Two weeks ago, managing partner of Berns Weiss LLP Jeffrey K. Burns filed a motion to set aside the “John Doe” summons against any and all American Coinbase customers. Today, the IRS had an interesting response for Mr. Berns.

The Bitcoin community has been somewhat justified in their disturbance over the recent “John Doe” summons against any and all American Coinbase customers a little over one month ago. Thusly, Coinbase is subject to this legislative tool used for retrieving bulk data from companies, rather than details of specific known customers, after the California court system upheld this IRS request, thereafter. 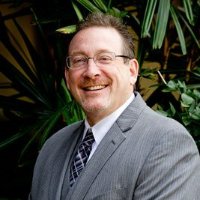 However, one Coinbase customer and managing partner of Berns Weiss LLP, Jeffrey K. Berns, was not ready to roll over and play dead for the tax regulators. Two weeks ago, Burns filed a motion to set aside the ruling which would prevent the summons from being issued. Today, the IRS had an interesting response for Berns.

Berns had an interesting methodology to his legal motion, labeling himself as an “intervenor,” meaning that he was asking the court to allow him to participate in the legal process even though he had not been specifically named in the original summons. Berns argued that the summons is too broad and would expose private customer data to hackers. Berns was also concerned about the “chilling effect” the summons could have on the entire blockchain technology industry.

Coinbase has also taken a public stance against the IRS in this matter, calling into question “the indiscriminate breadth of the government’s request.”

You have to give the IRS credit for their persistence and tactical strategy. They are clearly led by a battle-tested leader within their legal ranks. The IRS responded to the motion with this rebuttal:

On December 13, 2017, Jeffrey K. Berns filed this motion, seeking to intervene, to quash the John Doe summons to Coinbase, for a protective order, or for an order scheduling an evidentiary hearing and permitting discovery. By the underlying motion, movant, Jeffrey K. Berns, has identified himself as covered by the summons to Coinbase. As a result of learning his identity, the IRS has withdrawn the summons as to him and has notified Coinbase that it no longer seeks any records related to him. Consequently, Mr. Berns’ motion is moot and should be dismissed in its entirety.

In other words, Berns outed himself as a Coinbase customer, and potential tax subject, which was the goal of the “John Doe” summons in the first place, so he is removed from the case by the IRS against Coinbase and it users.

The IRS just wants information on the estimated millions of American users, and many who are not American but may still have a tax liability in the U.S. due to aggressive tax laws like FATCA and  GATCA that can apply globally. It appears that if all of the Coinbase customers file a legal motion against the IRS, the problem will be solved, in the IRS’s eyes. 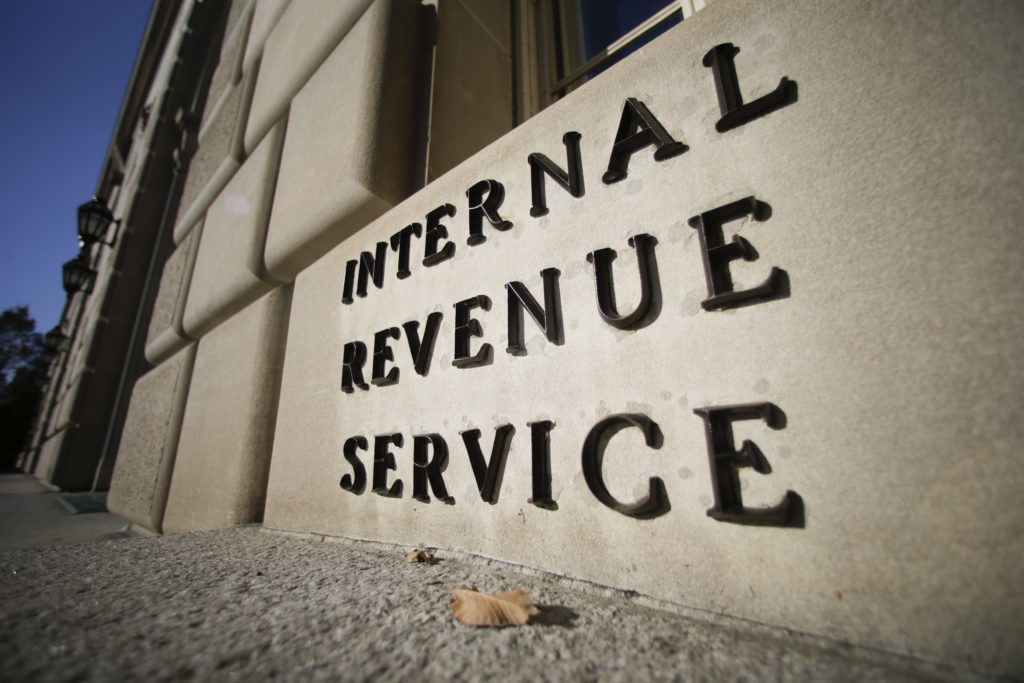 Again, this is just a counter legal motion by the IRS and has not been officially ruled upon, but it appears like the IRS has outfoxed Berns, to some extent. Berns has not had a legal response as of yet, but it did take the IRS two weeks to respond to his motion, so stay tuned.

How should Berns respond to the IRS’s rebuttal? Let us know your thoughts in the comments below!