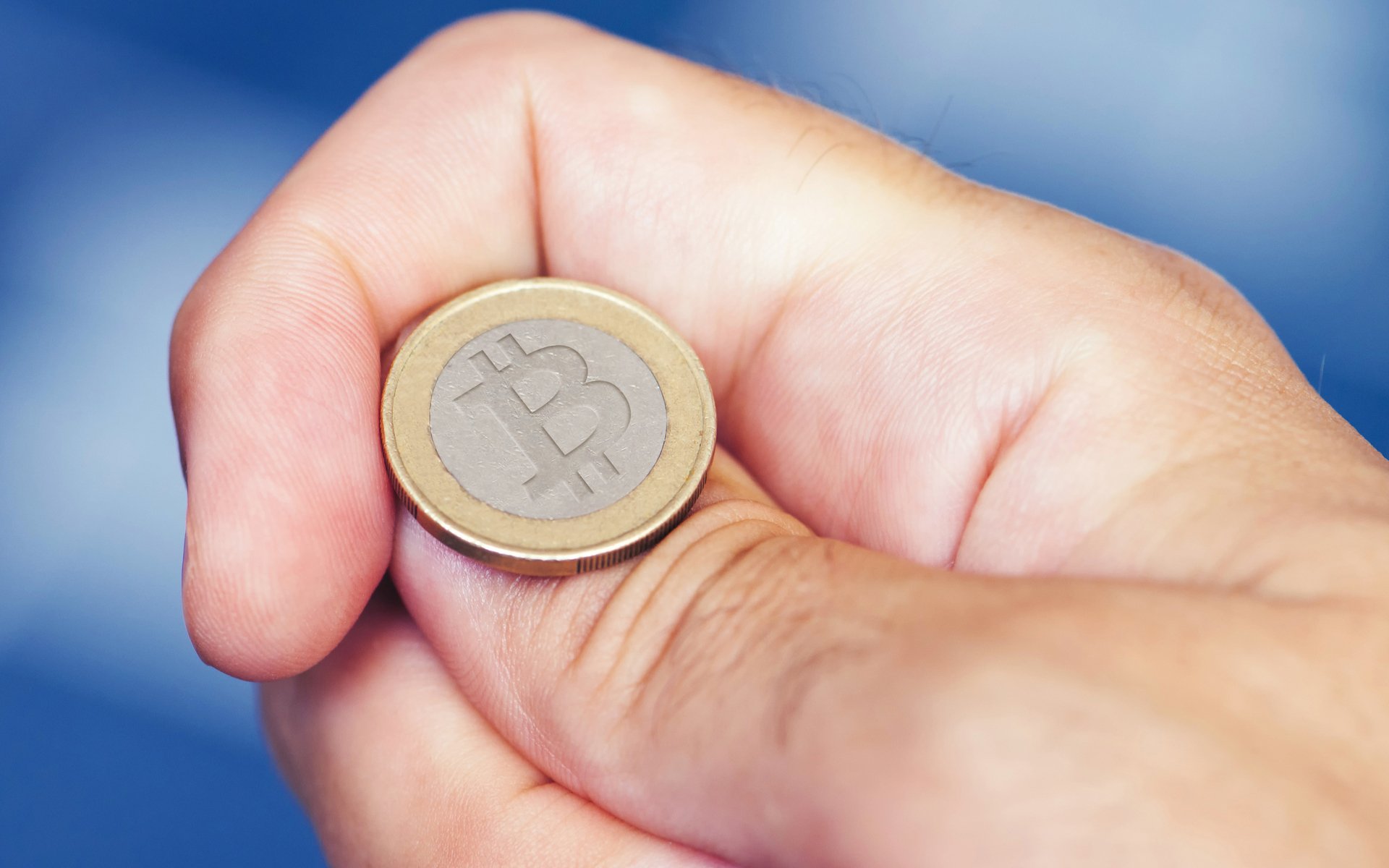 Investing in Bitcoin and cryptocurrencies has always been a rocky ride. Is the volatility worth it? ETF industry veteran and Bitwise executive Matt Hougan certainly thinks so.

Sometimes it’s easy to forget that those of us investing in Bitcoin and cryptocurrencies right now are still the early adopters — and the potential for significant gains down the road is massive. 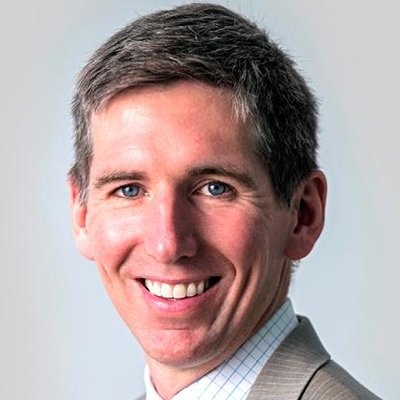 Bitwise Asset Management Vice President of Research and Development Matt Hougan recently appeared on Bloomberg Markets to discuss leaving the ETF industry in favor of “going all in on crypto” — where he made some seriously bullish statements on Bitcoin’s and other cryptocurrencies’ long-term potential.

First and foremost, Hougan — who started out in the ETF industry when it was still new and emerging — is attracted to cryptocurrency because he finds the space exciting and positively brimming with potential. He explained:

I was looking around for a new, potentially generationally-significant opportunity with interesting challenges — crypto is exactly it. The problems that crypto is trying to solve have total addressable markets in the trillions of dollars. That’s hugely interesting and exciting. And yet the institutional framework for evaluating crypto assets are still new and nascent … So it’s just an exciting space with an enormous amount of potential. 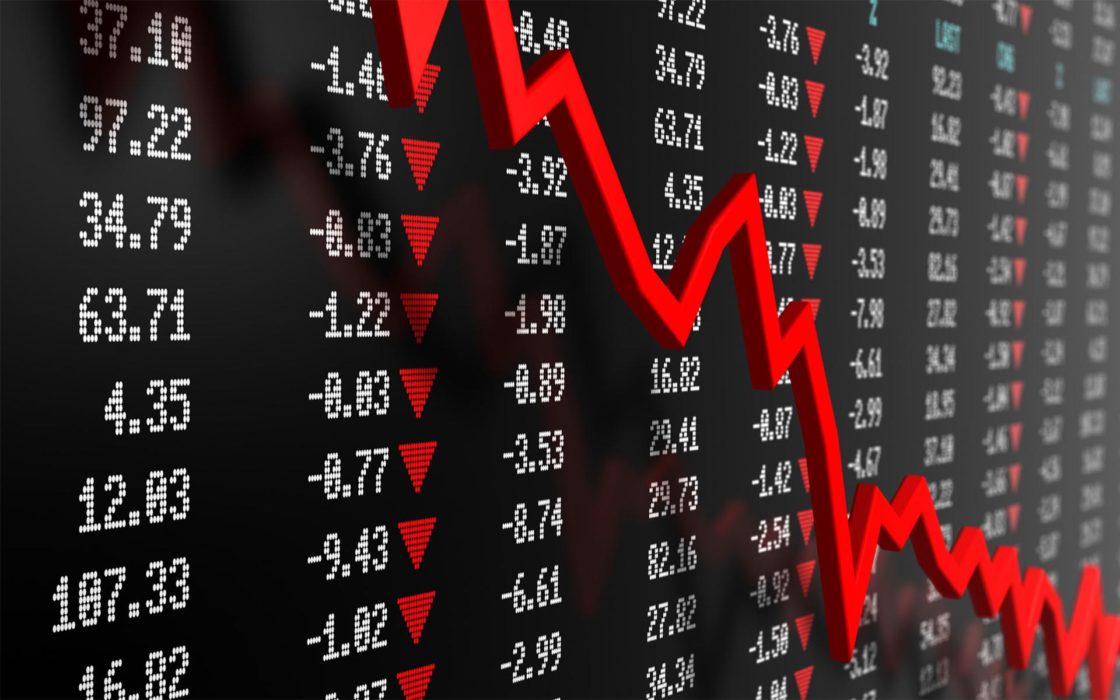 Nevertheless, we are still in the very early stages of Bitcoin and crypto, so those willing to accept the volatility need not be scared off by sudden and sharp corrections. Says Hougan:

I think the challenge that people have is that they forget that crypto is basically at its core a technology. And like any early-stage technology, we’re a long way from mainstream adoption. Right now crypto’s primary use — Bitcoin’s primary use — is either as a store of value, [or] you’re starting to see it in money transfer. It’s among the early adopters — but that’s true of any technology, right? When digital cameras came out, they weren’t very effective. When cell phones came out, they weren’t very useful. But it changes over time.

Hougan also astutely claims that those who doubt Bitcoin and cryptocurrency simply can’t, or aren’t willing, to look years ahead, explaining:

I think the people who can’t imagine Bitcoin as a payment mechanism — can’t imagine it competing with gold — are just forgetting that technology increases at an exponential rate, and they’re unable to look forward to two/three/five years and imagine what it can do at that point … At the core, it is a generationally-important technological breakthrough with massive potential application. So I think there are skeptics but, for the early adopters, there’s significant opportunity.

Betting on the leaders

Competition in the cryptocurrency space is intense, of course, but Hougan is betting on the already-established players. He explained:

Like any early-stage technology, there can be changes in the winners and losers, right? We don’t watch Betamax anymore. MySpace isn’t a big thing. The first mover isn’t always the winner … But there is a big value to established currencies with big networks. There’s a reflexivity in the crypto market. In other words, the more people that think something like Bitcoin is valuable, the more mining nodes there are out there working on it, the more secure the network is and indeed the more valuable the service is … I think the large caps have the largest change of success, but nothing is guaranteed.

All that is well and good, but how high can the cryptocurrency market really climb? According to Hougan, the ride will be exceptionally wild, but we’ll reach an accumulated market cap in the trillions of dollars. He explained:

Do you think Bitcoin and established cryptocurrencies have the greatest chance of success? So you think we’ll see an accumulated cryptocurrency market cap upwards of $1 trillion by the end of 2018? Let us know in the comments below!