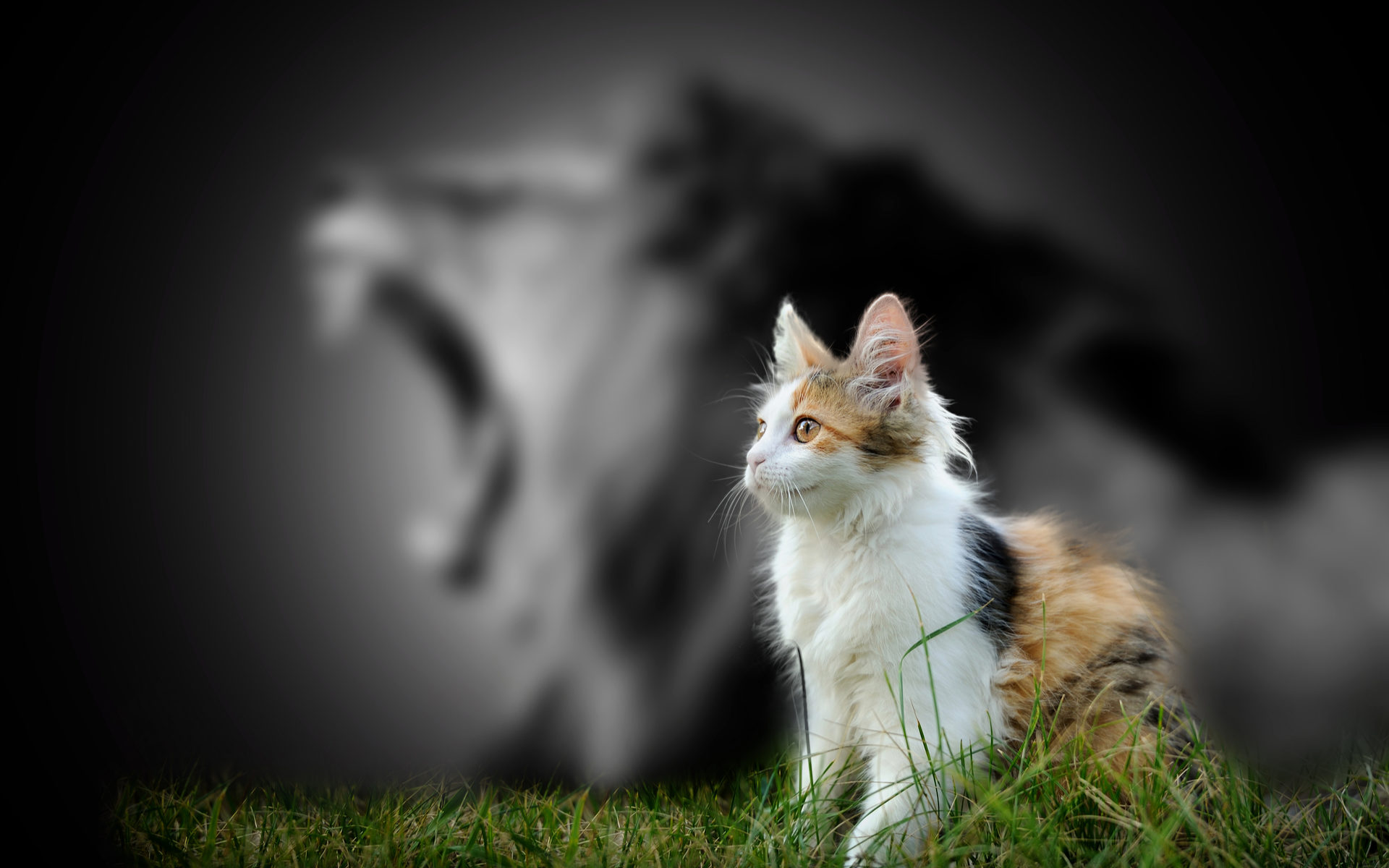 Is Bitcoin Still Over Valued Despite a 50% Correction?

Bitcoin has turned bearish again this week following an 18% climb the previous week. Market sentiment is generally negative and analysts are eyeing further losses and a return to the $6k level. Is BTC still that overvalued?

According to Metcalfe’s Laws BTC is Overvalued

Bitcoin took another turn south during early Asian trading today when it fell almost 3% in just over an hour. The move took the digital asset down to $7,100 according to Tradingview and it has been trading just above that since.

The latest slide brings the total loss from the weekend to 8% as all of last week’s gains start to erode once again. From here there is pretty much no 2019 support all the way down to the mid $5k level. BTC may rest in the low $6k zone if it returns to 2018’s most traded price.

Tradingview’s overview page is signaling a ‘strong sell’ while the bitcoin fear and greed index has dipped back to an ‘extreme fear’ rating of 24.

Another metric is the LongHash token valuation chart which it claims is based on Metcalfe’s law. This states that the value of a network is proportional to the square of the number of users in it. The report added;

“we have established a valuation model for crypto assets like Bitcoin that incorporates the unique addresses of daily active users on the basis of Metcalfe’s Law.”

The scale runs from depressed -2.5 to bubble risk 2.5 in terms of valuation. BTC currently sits at 1 which is ‘overvalued’. 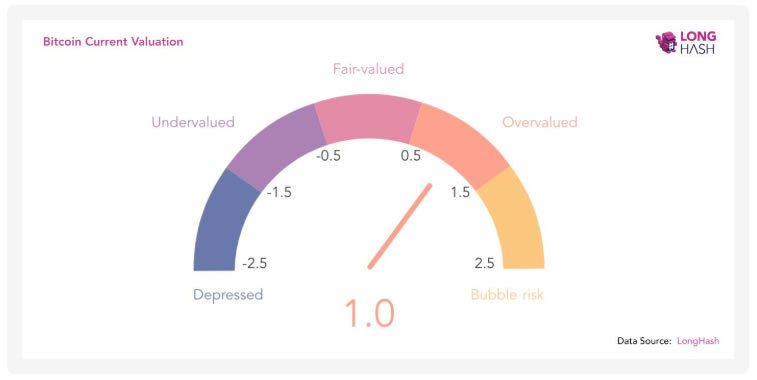 This is surprising considering Bitcoin has corrected over 50% this year when it dumped to $6,550 last week. Clearly there is more pain to go if these signals are to be taken seriously. Nearly all of the analysts on crypto social media are in agreement as their charts are depicting further declines with bottoms around the $6k region.

There is a caveat however as the prediction model only takes into account network activity, so the accumulation of unconfirmed transactions may be causing the discrepancy. Additionally, if more people are hodling rather than using BTC for payments the network activity model will paint a bleaker picture.

Using the same metric, the results for Ethereum were much more positive as it scored a -0.3 which puts it at the lower end of the fairly valued range. ETH has dumped to $145 today which is its lowest price since March discounting last Monday’s dip.

Bitcoin’s prices are currently down 64% from all-time high while Ethereum is closer to 90% so it would be fair to say the latter is undervalued at the moment.

Is bitcoin undervalued at $7,200? Add your comments below.