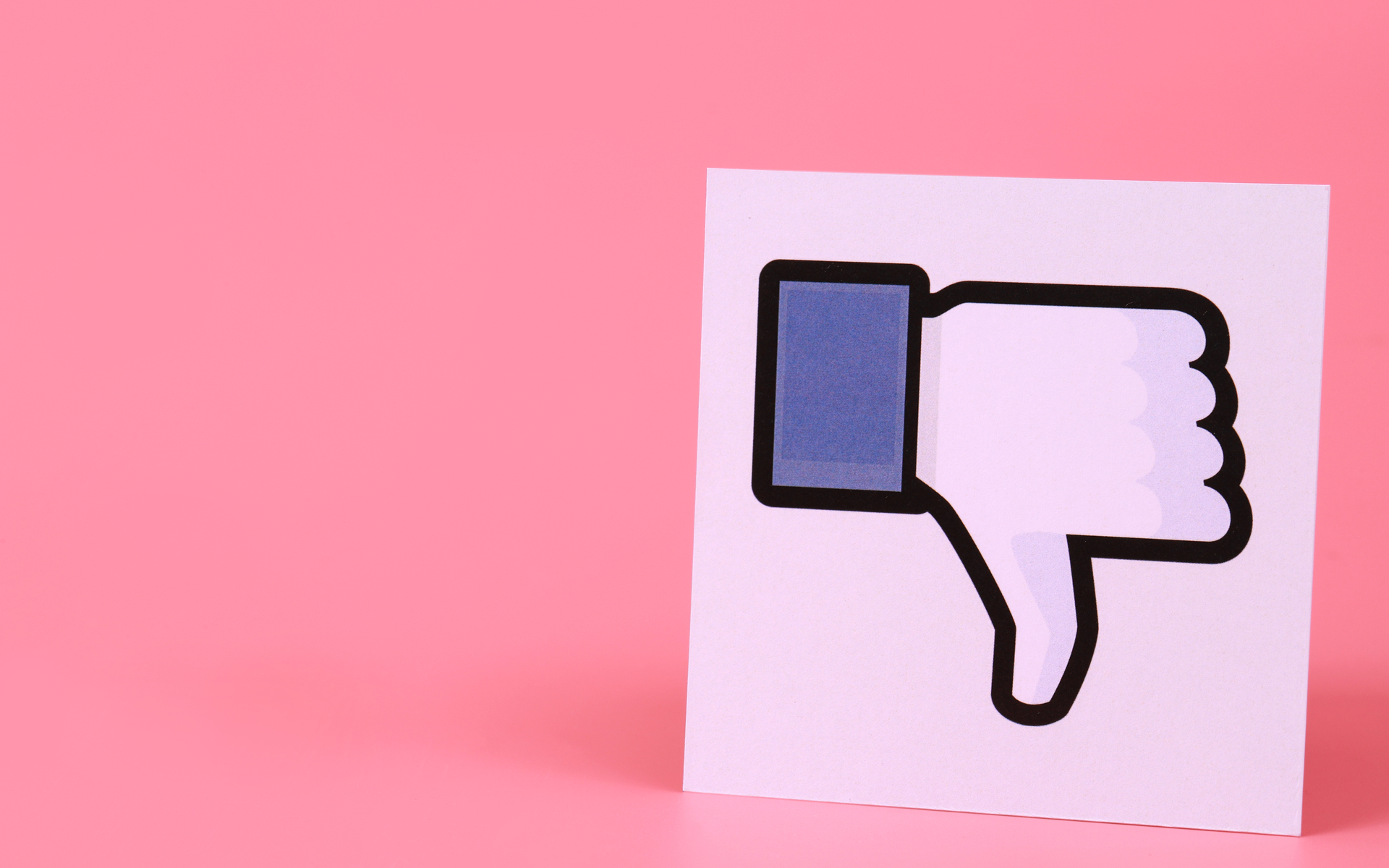 Twitter user Elijaboom posted that Facebook’s messenger app would not let him send a link forb insidebitcoins.com to an associate based in Turkey. He noted that it seems like Bitcoin and crypto-related websites and content could once again be considered a violation of Facebook’s community guidelines.

Did crypto get the banhammer once again?

Facebook, the social media giant that seems constantly involved in controversy, may be censoring Bitcoin and crypto websites once again. It seems that related posts are also a violation of community guidelines.

Twitter user @Elijaboom, founder and CEO of Ajoobs.com, a crypto-asset marketing and PR firm, reported that he was unable to send a link to a Bitcoin website to a colleague in Turkey.

Facebook is censoring #bitcoin related websites in the messenger app & on FB posts.

Wanted to send a legitimate article to a Turkish friend & it keeps failing.

Also got the second censorship message when trying to post this.

Whoever thinks censorship is not an issue in the US pic.twitter.com/vZ4kOFz8XW

It is unclear if Facebook has updated or changed their community guidelines again, prohibiting crypto content. The last public update was from June 26th 2018, when the social media platform lifted its ban on crypto.

Facebook’s troubled history with crypto began in the thick of the ICO boom of 2017. Many ICO projects used the platform’s advertising to promote cryptocurrency and blockchain projects directly to unsophisticated retail investors.

Many of these promoted projects were outright scams, or were actual legitimate projects which imploded during the crypto winter bear market, and lost 90+ % of their value. In response Facebook banned crypto ads and content.

Just days after the announcement of Facebook’s Libra cryptocurrency, Facebook lifted the bans on crypto content and advertising but with much stricter guidelines, projects had to be regulated and demonstrate compliance.

What’s Facebook’s Thinking Behind This?

Facebook has over 845 million monthly users and many of them get their news from their Facebook feed, rather than from visiting the news sites themselves. The fact that so many count on the social media giant for their information, has led Facebook to lead the fight against fake news.

This has led to overzealous censorship of sensitive or controversial topics, or when it benefits Facebook itself, like when the platform banned all info about the Cambridge Analytica scandal it was involved in.

This tendency to engage in preservation of self-interests, was seen as hypocritical by crypto enthusiasts who claim that Facebook only lifted its crypto ban when it was beneficial to help launch its Libra cryptocurrency.

While this is purely hypothetical, it is possible that in order to successfully launch its own crypto news channel, Facebook has once again banned crypto news and content to allow them to omit news that could be negative to Libra. It would also allow them to promote content that helps aide Libra to achieve regulatory approval.

Or, maybe it’s just Facebook trying to prevent its non-crypto users from hearing about the Libra project’s struggles. Only time will tell.

What do you think of Facebook’s latest round of crypto censorship? Let us know in the comments!