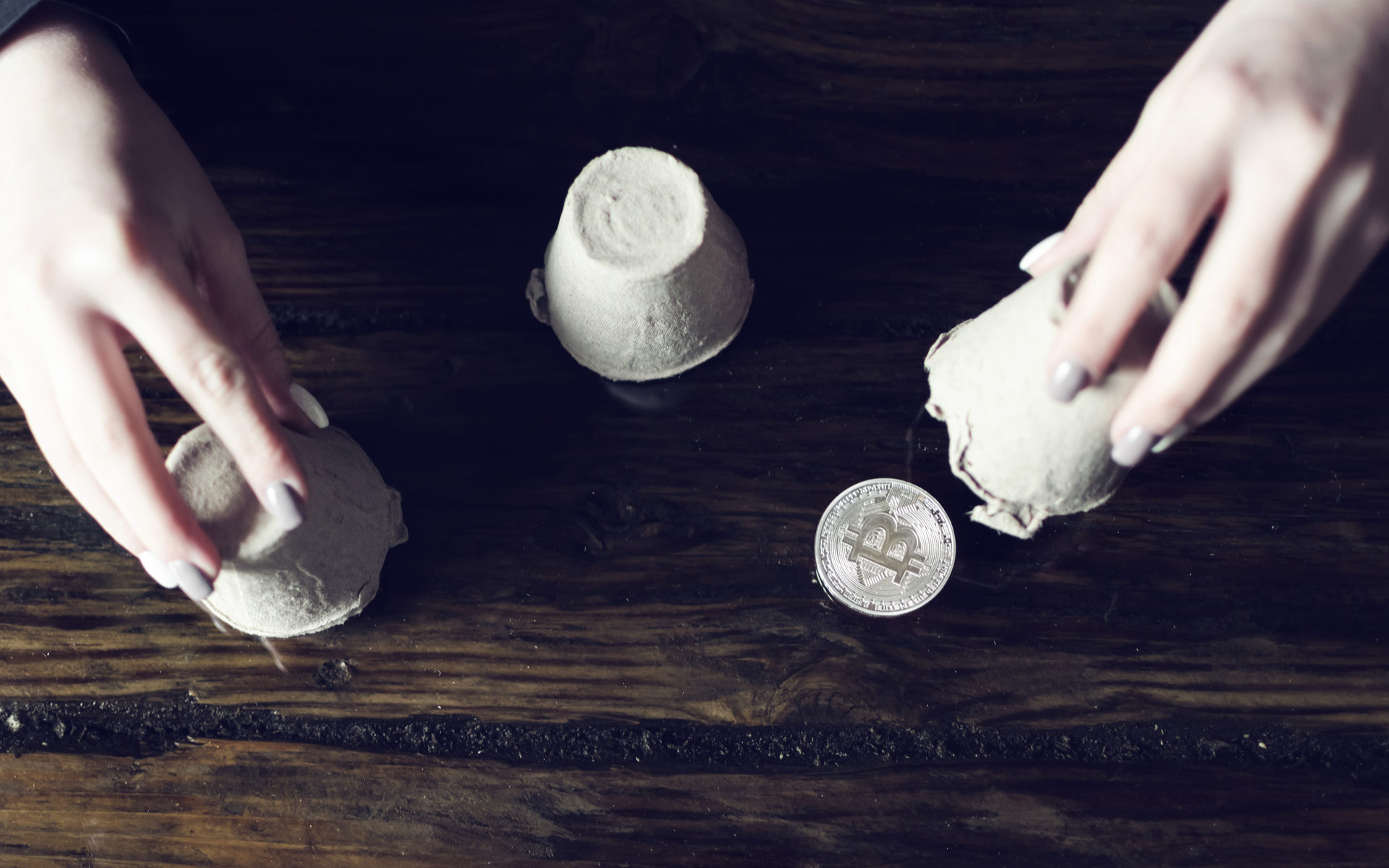 Is PlusToken Behind Bitcoin Bull and Bear Price Actions this Year?

The bitcoin price rally in the summer of 2019 may have been the work of PlusToken investors. The scam, highly influential in China, but largely invisible to Western traders and social media, benefited greatly from the hype and growing BTC prices.

Plus Token Raised Demand for Bitcoin in Early 2019

Dovey Wan, the co-founder of Primitive Crypto, is of the opinion that the PlusToken scheme may have manipulated the bitcoin market. The BTC crash in July is also ascribed to PlusToken emptying out its wallets through Huobi.

1. After CNY 2019 (Feb 5th) PlusToken on-ramp spike up significantly in Mar and Apr

2. Its team were arrested Vanuatu time on 6/25.. BTC crashed a day after https://t.co/WGvTLYmpgd

The observation coincides with other observers showing some of the PlusToken wallets were still shedding coins in November, leading to the recent crash from $8,500 down to the current levels.

PlusToken is also an Ethereum (ETH) whale, but the funds have not been moved from the wallet.

The narrative of PlusToken generating demand for bitcoin also matches the observation that the BTC price rally in June was an anomaly. Reaching highs in the middle of the year also meant the halving narrative kicked in earlier, and the effect of PlusToken was exaggerated.

The estimates see the elaborate crypto scam control at least 187,000 BTC, based on data of balances and gathering as much known wallets and addresses as possible.

So what is the current status of the PlusToken coins?

Here is a work in progress table showing my rough totals.

This analysis is not complete yet, but roughly confirms the previous 200,000 BTC estimates. pic.twitter.com/jqiGIR3xLr

Previous estimations determined Plus Token scammed its investors out of around 200,000 BTC. The number of bitcoins is similar to the coins held in some of the largest exchange wallets. It is still uncertain how much of the funds are on Huobi.

The exchange now has the leading cold wallet for BTC, with above 220,000 coins. Huobi was the receiving exchange for multiple bitcoin transactions.

The PlusToken initiative, however, is not the only Ponzi scheme making the rounds. Coinciding with arrests related to the scam, another promotion was made, for Cloud Token.

Owner of Cloud Token (Vote as you will): pic.twitter.com/g4gHw6i5w6

Based on recent reports, the Cloud Token scheme is still operational and promoted actively to Chinese investors. So far, no arrests have been made, but the promotions also caught the attention of social media.

Ponzi schemes based on bitcoin usually look profitable and in good shape while prices are climbing. But crashing prices also mean the scheme would have to fold. On Wednesday, BTC saw selling pressures once again, dropping under $7,000 briefly. BTC recovered to $7,027.23, still potentially pressured by selling.

What do you think about the influence of PlusToken on the bitcoin market? Share your thoughts in the comments below!