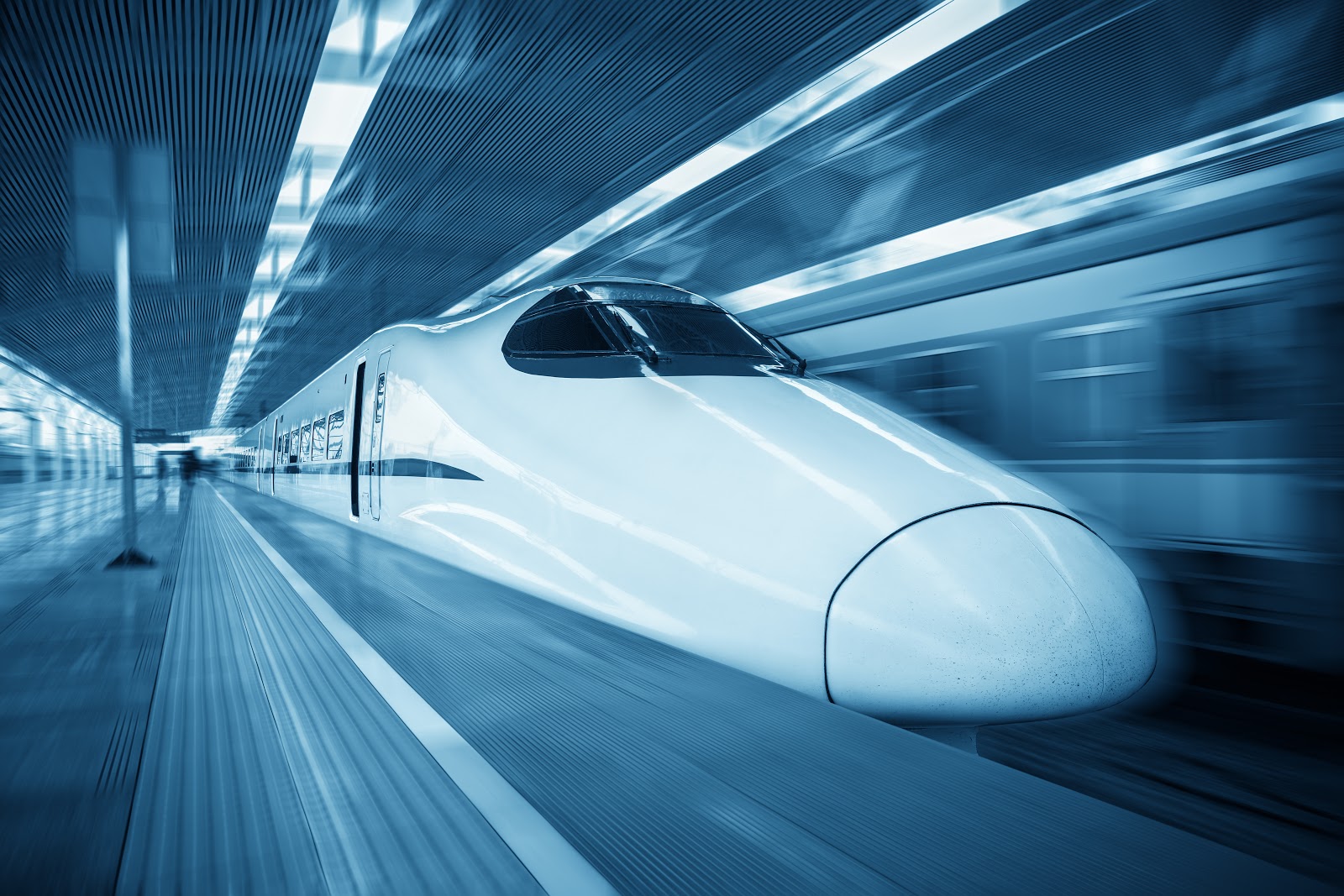 Every day, it seems, a new crypto project emerges promising to forever change the world of finance. If you operate in this space, whether as a developer, financier, trader, or reporter, you’ve likely become completely desensitized to such hyperbole, having witnessed many startups flounder under the crushing weight of their own hype.

Hope remains, however, that emerging project RioDeFi, which has begun to make serious waves in the decentralized finance space, can succeed whether others have faltered. With robust fundamentals including an experienced, multi-disciplinary team and compatibility with the much-vaunted Polkadot network, RioDeFi is building vital bridges between traditional finance and defi, relying on a blockchain that enjoys impressive security, speed, scalability, and interoperability.

Rio’s native RioFuel token (RFUEL) has made a major impact since launching on September 28, with daily volume already exceeding $10 million, putting it in the top 15 tokens by trading volume on Uniswap. This after more than 12,000 people signed up for the crowd sale and pledged $58 million. Ledger, one of the world’s most popular hardware wallets, has also announced support for RFUEL right out the gate.

An ERC20 token, RFUEL is at the core of the RioDeFi ecosystem, facilitating staking/validation reward payments, executing smart contracts, and providing the gas needed to process transactions on RioChain, a Substrate-based chain that relies on Proof-of-Authority (PoA). The RioFuel token was the subject of an Initial DEX Offering (IDO) on Uniswap this week, the culmination of feverish interest from the community and venture capitalists. No fewer than a dozen VC firms supported RFUEL’s token sale, including heavy hitters Kenetic, Moonrock Capital, and Consensus Lab.

It’s no surprise that cash-rich funds seem keen to get on the Rio bandwagon, though: interoperable with Polkadot, the multi-chain network that raised $145 million in 2017 and is frequently touted as a contender to Ethereum’s smart contract crown, RioDeFi is proving to be a compelling proposition at a time when the value locked in defi protocols has surpassed $11 billion. (The latter fact helped Ethereum miners earn over six times more in fees versus contemporaries working on Bitcoin in the month of September.)

Exchange Listings, Fiat Onramps, and a Defi Use Case

RioDeFi has now moved beyond the realm of “What if?”: RFUEL is already widely listed on several tier-one exchanges including OKEx, Bithumb Global, and Poloniex; a new collaboration with payment processor Moonpay means users can buy RFUEL using their credit and debit card while making RFUEL accessible to the various companies affiliated with Moonpay such as Binance Dex and Changelly; and there is already a use case for Rio out in the wild, in the form of community-governed dApp MANTRA DAO.

Speaking of Moonpay, Rio’s integration with them made its RFUEL IDO perhaps the first where users could participate directly via credit card rather than ETH. With crypto projects frequently aiming for “mainstream adoption” while falling short, this milestone shouldn’t be underestimated.

A Defi initiative concerned with lending, borrowing, and governance, MANTRA is built on RioChain due to its use of “the strongest encryption technology available.” Thanks to its cross-chain compatibility, RioChain enables MANTRA users to onboard collateral from other chains including Bitcoin, and leverage the expanding Defi ecosystem built on Ethereum. dApp builders are likely to follow MANTRA down the Rio rabbit hole, particularly since they benefit from being able to build via the programming language of their choosing. The ability to use dApps cross-chain is very much the exception rather than the norm, giving Rio another edge over its rivals.

While RFUEL’s demand has largely come from MANTRA DAO community members to date – no surprise given OM token transactions require the use of RFUEL – interest should grow steadily, particularly as Polkadot launches more parachains. The sharded blockchain’s native DOT token, used for network governance, staking, and bonding, is already a top 10 cryptocurrency by market cap.

Leading cybersecurity company CertiK recently produced an audit report of RioDeFi’s technology stack, having been asked by the team to do so. (How many startups, in crypto or elsewhere, actually seek out and commission a third-party audit?) CertiK’s report was overwhelmingly positive, noting that it was confident its suggestions would be “updated and fully in place for main net release.”

The goal for ReDeFi is clear: replicate the success of Ethereum Defi initiatives on Polkadot, minus the eye-watering gas fees. MANTRA DAO is, for the time being, the proving ground – although more projects are expected to be onboarded in the near future. When they are, RFUEL’s stock is only going to rise.