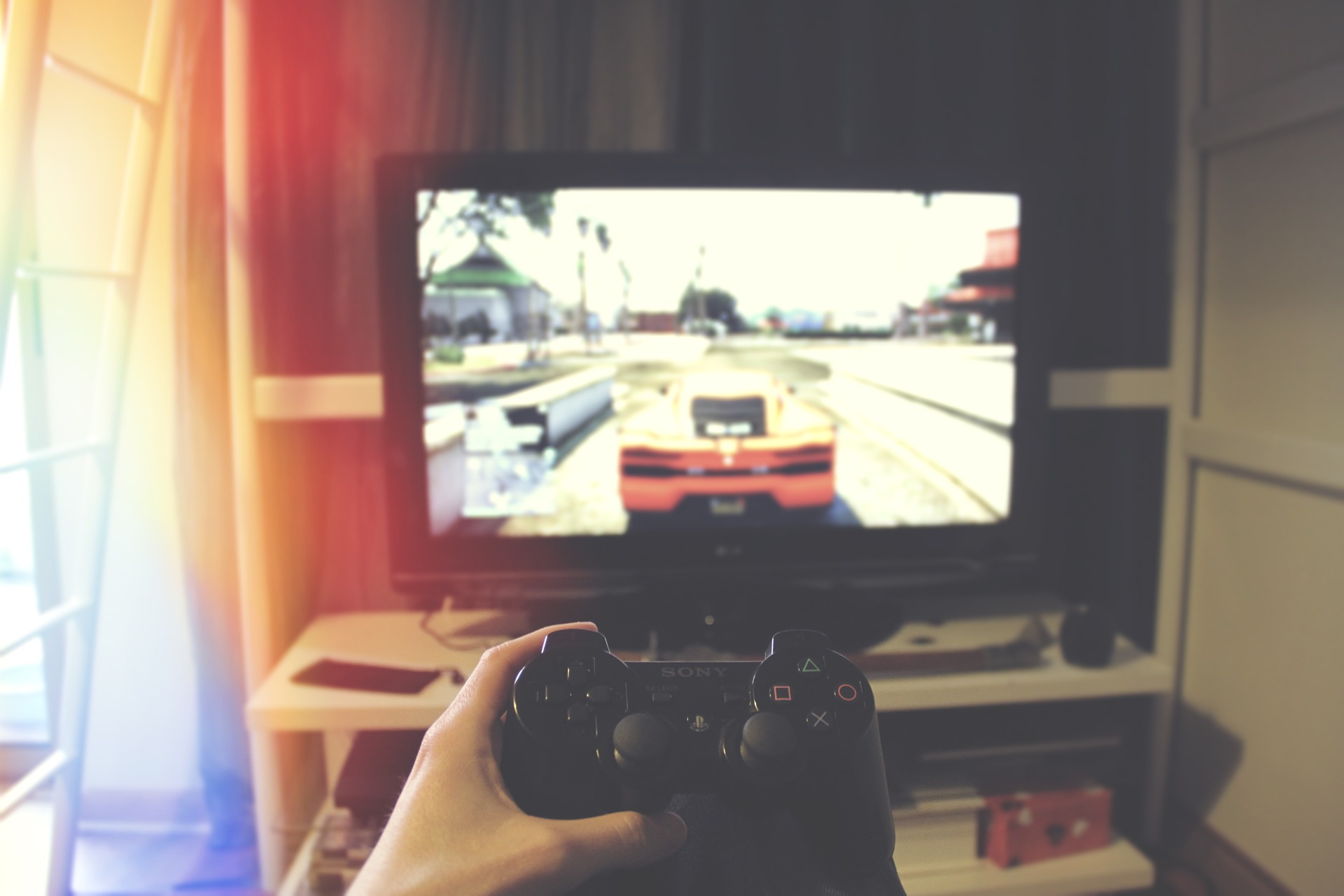 Sony Interactive Entertainment has published a patent that has been released this month that could potentially pave the way for PlayStation users to bet on competitive esports events with bitcoin. Let’s take a look at the patent and what it all means.

The firm’s patent is titled “E-sports Betting Platform”. While the patent doesn’t reference PlayStation exclusively, it does call out bitcoin and crypto as a potential tool for wagers. Specifically, the patent language states that “wagers may be pecuniary, e.g., money or bitcoin, or may be non-pecuniary, e.g., game assets, digital rights, and virtual currency”. The patent suggests that users can bet on live esports events, while watching in real-time. Additionally, the patent language does cite PlayStation and more of Sony’s products, referencing “game consoles such as Sony Playstation… virtual reality (VR) headsets, augmented reality (AR) headsets” and more.

The patent was initially filed in 2019, but only recently published. As with many patents, it’s future viability or likelihood to be implemented is indeterminable.

Impacts of Sony’s patent with regards to PlayStation users are yet to even be remotely understood. Legalization of sports gambling continues to expand on a state-by-state basis in the U.S., with now 21 states allowing sports betting.

The implementation of the patent is speculative at best, but could include machine learning to derive odds. Patent language also suggests the ability to bet against friends or against other spectators. Other speculation from patent verbiage suggests that wagering “digital rights” could reference NFTs.

Traditional stick-and-ball sports have seen increased sports betting companies integrate into traditional broadcasts. Sony’s patent verbiage suggests something similar here as well, such as a “user interface overlay that could appear in the broadcast so that the user can place their bets”. 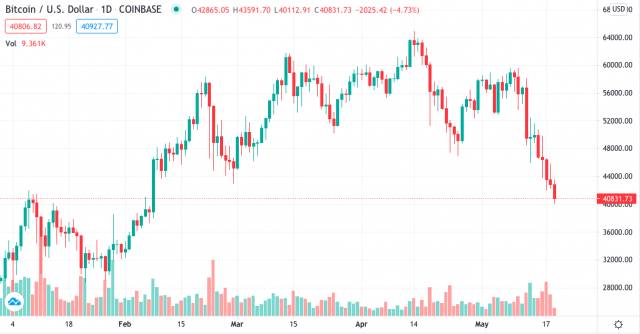 The timing for the patent to go public is undoubtedly interesting, however. Not only is last year’s PlayStation 5 release still seeing substantial demand, but Sony also recently acquired tournament organizer Evo. The Evolution Championship Series (Evo) is the world’s largest fighting game tournament. Evo is host to titles such as Mortal Kombat and Street Fighter.

PlayStation 5 shortages are expected to potentially continue all the way into 2022, and gaming companies frequently file patents – some of which amount to nothing, so stay tuned to see if further developments come to life.

Related Reading | What Happens When Blockchain-Meets-Crypto-Meets-Gaming?