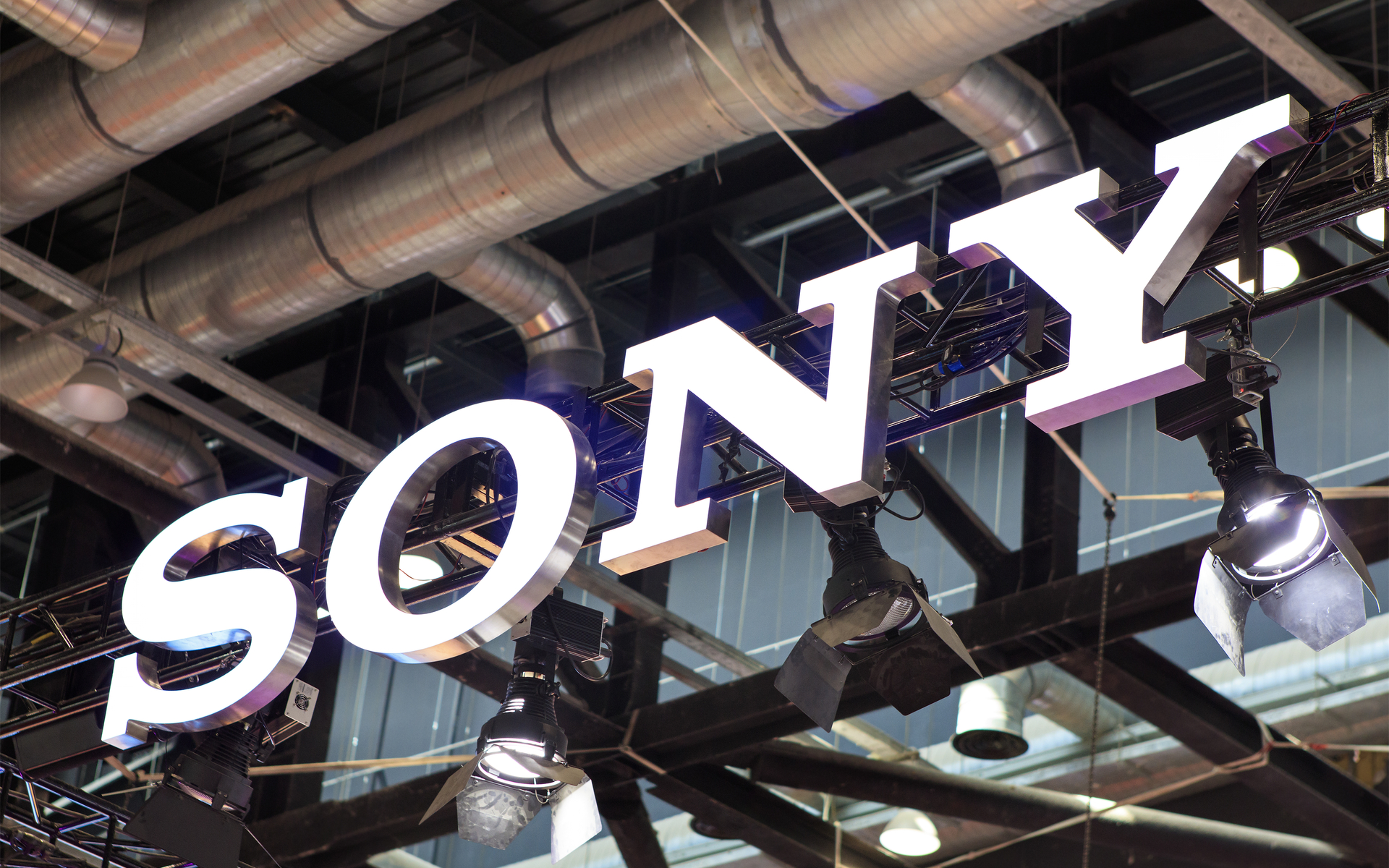 Sony Joins Nomura, MUFG, and Santander to Invest in Securitize

The latest investment by SFV・GB an extension of Securitize’s recent funding round that raised over $14 from VC firms, including Nomura Holdings, MUFG Innovation Partners, Santander InnoVentures, and Blockchain Capital.

“The investment validates Securitize as one of the most important architects of digital capital markets while adding another marquee name to a growing list of companies who are investing in digital securities as the future of global capital markets.”

The VC firm invests in startups and businesses across Asia, North America, and Europe. SFV has been quite active at supporting disruptive technologies, including artificial intelligence (AI), the Internet of Things, and robotics.

“Securitize is expertly leveraging blockchain technology to create a new asset class with astonishing abilities. We are excited to take on this challenge with Securitize and create new value together.”

Parent Sony has been considering blockchain for various use cases, including digital rights management (DRM). The company might use the technology for PlayStation 5.

What Are Security Tokens?

Security tokens were regarded as the next big trend last year, along with stablecoins. They represent blockchain-based digital units backed by real-world assets, such as company shares, real estate, bonds, funds, and other equity products.

Securitize’s goal is to modernize capital markets by helping companies issue digital securities, which have sizeable advantages in terms of liquidity, trading speed, and convenience.

Sony’s latest investment demonstrates that Japanese market participants are increasingly more interested in security tokens. In 2019, MUFG formed a research consortium together with 21 other companies to explore blockchain and security tokens for automatic securities settlement.

Do you think security tokens will revolutionize traditional markets? Share your thoughts in the comments section!