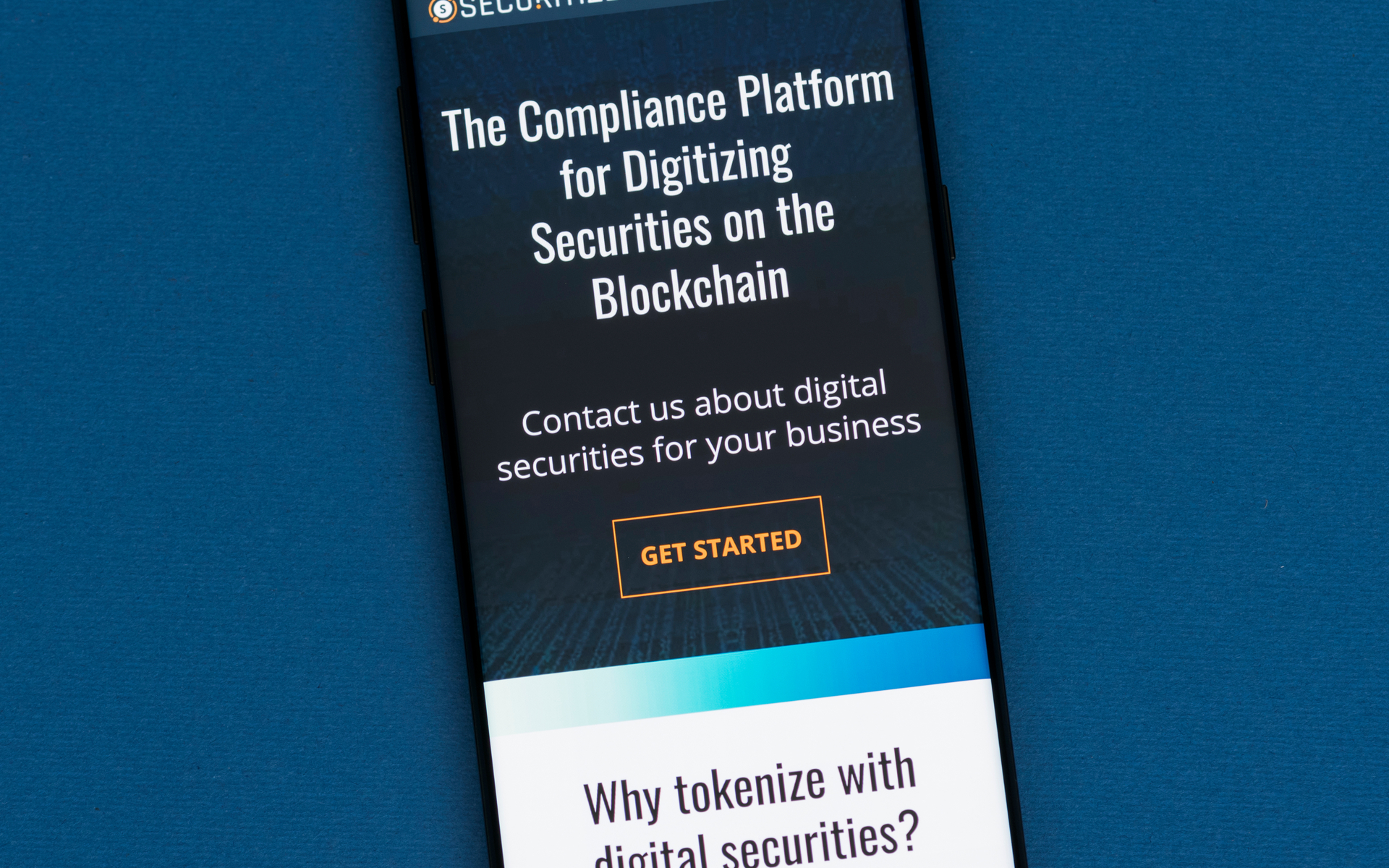 Security token issuance platform provider, Securitize, announced yesterday that it had banked $14 million from a group of investors, including Banco Santander, MUFG, and Nomura.

Thus, Securitize has secured a total of $30 million for its token issuance platform. The company hopes to transform the way financial securities move in capital markets.

Securitize’s Digital Securities (DS) Protocol enables the trading of security tokens on secondary markets in line with the regulatory requirements. The company says that its protocol has the highest adoption rate, managing to issue 11 digital securities so far.

Nobutake Suzuki, CEO of MUFG’s ventures capital arm, said that digital securities had become a primary use case for blockchain.

The latest investment round proved that Asian firms are increasingly interested in digital securities. Besides Nomura and MUFG, Securitize raised funds from KDDI Open Innovation fund, a subsidiary of KDDI – one of the leading telecom firms in Japan, 31 Ventures, the innovation arm of Japan’s real estate giant Mitsui Fudosan, Hong Kong-based blockchain VC firm Kenetic Capital, and Fenbushi Capital, which is the first blockchain-oriented  venture capital firm in Asia.

Security tokens are poised to become the next big trend among blockchain instruments, after stablecoins secured this label last year. Notably, regulators like the US Securities and Exchange Commission (SEC) don’t oppose these tokens.

Digital securities represent trillions of dollars of value frozen in an antiquated system. Securitize holds the key to unlock this value and launch a new era of global digital trade.