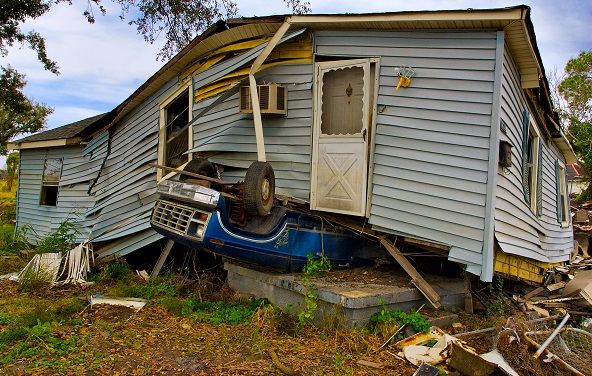 by Eduardo Próspero
in Altcoins, DeFi
0

There seems to be a disturbance in the force at the Binance Smart Chain. Even though for the average user the BSC is working just fine, the validators are up in arms. A pseudonymous one opened up an issue at GitHub and all hell broke loose. The title: “BSC is a lost cause.” It concludes, “Binance wanted a quick hack to make some money, but is not willing to expand even modest resources to make this thing actually work. Given that they’ve made billions from this, this is absurd and a huge abuse of the trust (and money) people put in this.”

Do the validators have a point? Or are they underestimating Binance? Let’s break this down and see where we are.

Dirty secret that only node runners know is that many 2.0 blockchains are impossible to run full archive nodes for let alone validate and ensure devs aren’t misbehaving https://t.co/UnQLXpm4br

Problems With The Binance Smart Chain

One good thing for Binance is that people can’t claim that their chain is completely centralized anymore. All the people in GitHub seem to be independent validators that are having real problems with the chain. The original poster, who’s a BNB holder and supporter, who invested money and became a validator, seems to be genuinely concerned. “I’ve rarely seen something handled so unprofessionally,” he says, and starts listing problems. Let’s look at some of them.

That does sound bad. However, Binance announced their Bruno upgrade, which goes live in a couple of weeks.

Damn, pseudonymous validator! You don’t have to go so hard on Binance. They do say that “The diffsync protocol in this release is rolled out as a stable feature. Diff sync improves the syncing speed by approximately 60%～70% according to test.” 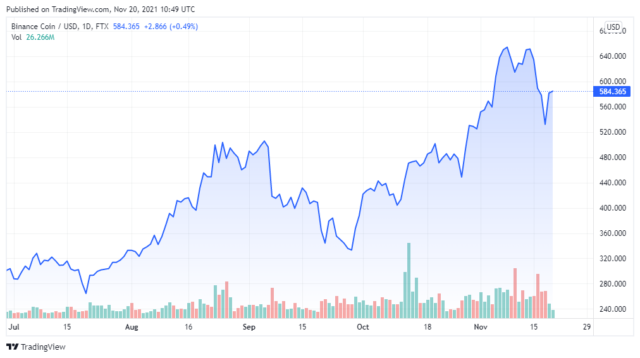 Other Validators Chip In

Almost 70 validators responded to the GitHub issue. Here are a few highlights:

What Does Binance’s Bruno Upgrade Promises?

First, they brag. The Binance Smart Chain blockchain hosts “more than 2 million daily active addresses and with a peak of 14 million transactions processed in 24 hours.” That’s a lot. Then, Binance acknowledges the problem. “This unexpected growth tested the limits of the network and we acknowledge that there are existing challenges on the full node synchronization.”

The upgrade won’t affect users or developers, but full node operators have to install and run the new software. What will the Bruno upgrade do for the Binance Smart Chain? “Introduces the real-time burning mechanism into the economic model of BSC with the aim to introduce a new burning process of BNB, and speed up the full node sync by more than 60%.”

That does sound good, but the “speed up the full node sync by more than 60%” refers to the diffsync protocol. And the validators already complained about that. And the “real-time burning mechanism” doesn’t seem to relate to the validator’s complaints. However, there’s still hope.

Will the Bruno upgrade fix the Binance Smart Chain? Stay tuned to Bitcoinist to find out.