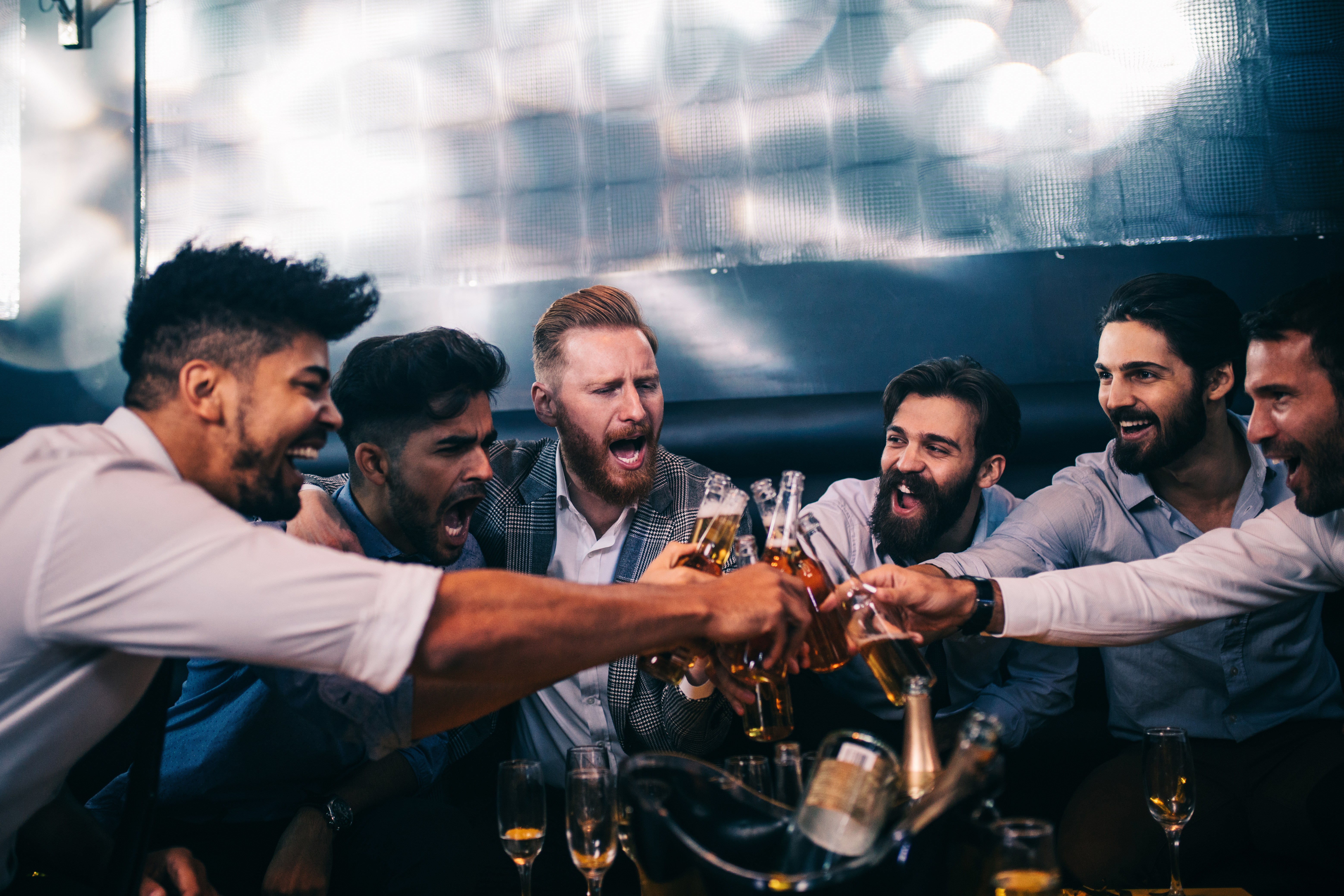 Is The ICO Party Over in the US?

by Bitcoinist
in Altcoins, Op-Ed
0

Earlier this month on November 16th, the US Securities and Exchange Commission (SEC) instructed two crypto startups — Airfox and Paragon Coin — to register their tokens as securities.

[Editors note: This article is a guest op-ed submitted by Dr. Hans Koning and Dr. David Meszaros, co-founders of Vicarium.]

Is the ICO Craze Over?

The SEC argues that the two ICO’s had not registered their tokens as security offerings. As neither qualified for exemptions, they are therefore violating registration rules according to the SEC.

By this action, the SEC wants to make it clear that all companies — ICOs included — need to comply with existing rules and regulations, and are governed by them like any other company.

It is believed that the SEC is not only building up a case against Airfox and Paragon Coin, but, and perhaps even more significant, against unregistered securities and “bad ICOs.” Most logically the SEC would want to — for now at least — only want to pursue cases they feel they could easily win.

With a win under their belt, and by that having gained valuable jurisprudence, the SEC would become more confident, and perhaps even more aggressive in pursuing a wider array of cases.

In that sense, we do believe the writing is on the wall, and the USA has shown its hand and positioned itself as crypto hostile. By doing so, it places itself on the “tough on crypto” side of the spectrum, opposite jurisdictions like Malta, Liechtenstein, and Switzerland.

What will be the consequences of this new position of the SEC, and how will it impact the market? That is not yet clear. Although we can see the SEC wants to bring clarity to the market, for the shorter term uncertainty is definitely more pronounced than ever.

Apart from the legality and practicality, it does beg the question if this position is also desirable. Let’s think about the usefulness of this tougher stance for a while. Although we do not say America has a history of overreacting when faced with “an issue,” history shows bald measures often have an adverse effect. Did the prohibition lead to stop drinking? On the contrary, not to mention it introduced organized crime. Did the war on drugs curb drug consumption? Again, on the contrary. It only taught us how big and sophisticated the cartels really are, and that this is an unwinnable war.

So, will banning ICOs and targeting them as securities, solve the problem? Probably not. Crypto loving US citizens will not stop pursuing participating in potential ICOs and will seek ways to pursue those opportunities elsewhere. Perhaps we will now facilitate a whole new industry, where new clients are automatically KYC-ed. Americans would then most likely — totally unprotected — participate in ICOs via shady third parties in dodgy jurisdictions.

That has to be the least the SEC wants one would imagine. Progress, as well as the pursuit of opportunities, can and will simply not be stopped. And yes, greed does play a role – for better or for worse – too.

Most experts covering this, for instance, quoted in an article from Coindesk, seemed quite resigned. Remarkable, as this is potentially game-changing — and not in a good way. One VC even suggested that all ICO’s should close up shop, delist their tokens and give everyone their money back.

Additionally, he added that “the party is not just over, it is truly over”. That scaremongering – especially from a VC – is far from helpful, and one wonders if that VC is cut out to be in the blockchain and crypto industry.

This is in our view not a time to acquiescence. On the contrary, his is the time to actively take a position. The famous statement on terrorism from President George W. Bush “You are either with us or against us” eerily applies to today’s challenges. Are we letting the regulators win this battle, and by that take away an enormous technological, social, business and empowerment opportunity?

If we are indeed separating the men from the boys now, well, that also means this is our opportunity to step up to the plate. Throwing in the towel now is nothing short of defeatist.

One of the “big regrets” of the internet surely must be seeing what it has become versus what we initially thought it could/should be. In the mid-1990’s when the internet first developed some mainstream traction, many of us — I included — were over the moon about its potential: Connecting the world, offering a free flow of information, sharing, bridging any and all gap, and above all empower us, the individual user.

Although the internet has brought us a lot, and to an extent also what we expected of it, it has also become an almost exclusive heavily centralized environment. The FAANG’s (Facebook, Amazon, Apple, Netflix, Google) for instance virtually control what we see and do online, or at least have a certain level of involvement in it. 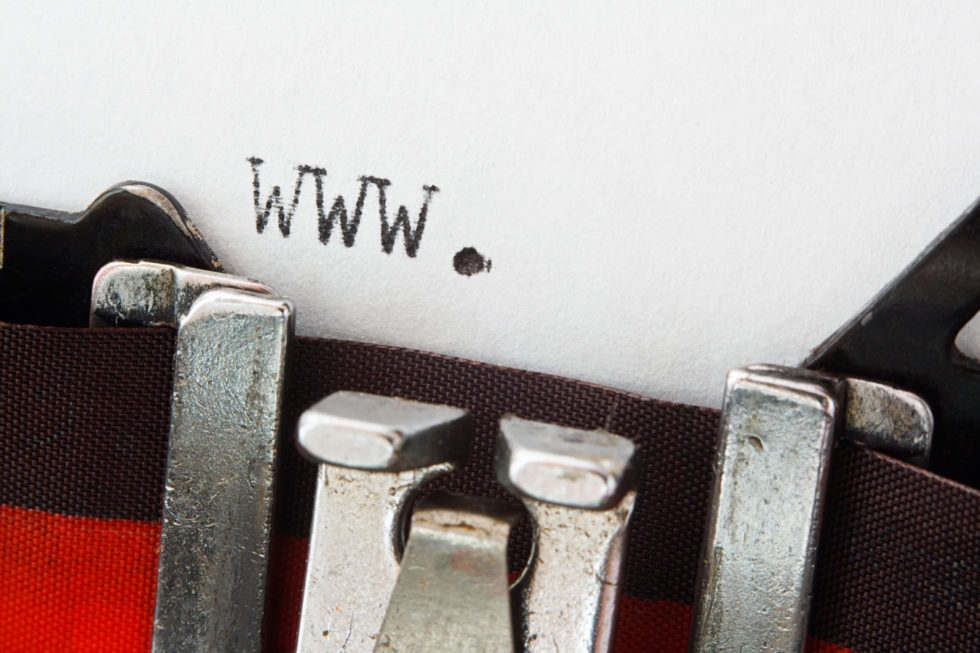 Again, that is not what we envisioned, nor expected let alone wanted. A void in a strong-voiced visionary governance gave an opportunity to corporate internet moguls like the FAANG’s. It is easy to in hindsight point out regulators or politicians have dropped the ball; we were all there, we all saw it happen, and by that, equally need to take ownership of that. To me this is also the driver for advocating the blockchain; we screwed it up once, this is not going to happen again.

Decentralization is popular for a reason, and an answer to many of the challenges we currently face; far outstretching technological applications. That insight also requires to bring governance, and especially visionary governance, front and center stage. We are stepping up to the plate to do just that.

In that light, we could also differently interpret the SEC ruling. IF, and that is a big IF, the SEC is driven by protecting the integrity of the blockchain, then – for now anyway – we can support the SEC’s decision, and respect it as the ultimate governance insight. However, we are not staking our lives on it…..

People in general and regulators are no exception to that, fear what they do not understand. Electricity, cars, and planes were all new and scary once too. Throwing in the towel now is nothing short of defeatist, and by that also refuses to recognize the inevitable shift we as a society are about to make. Blockchain is not about technology, it is about decentralization, assigning responsibility to peer-to-peer, and that is the ultimate freedom and independence we are so desperately craving for today.

You can read out SEC’s new stance on ICO’s here.

Is the ICO party over in the US? Don’t hesitate to let us know in the comments below!