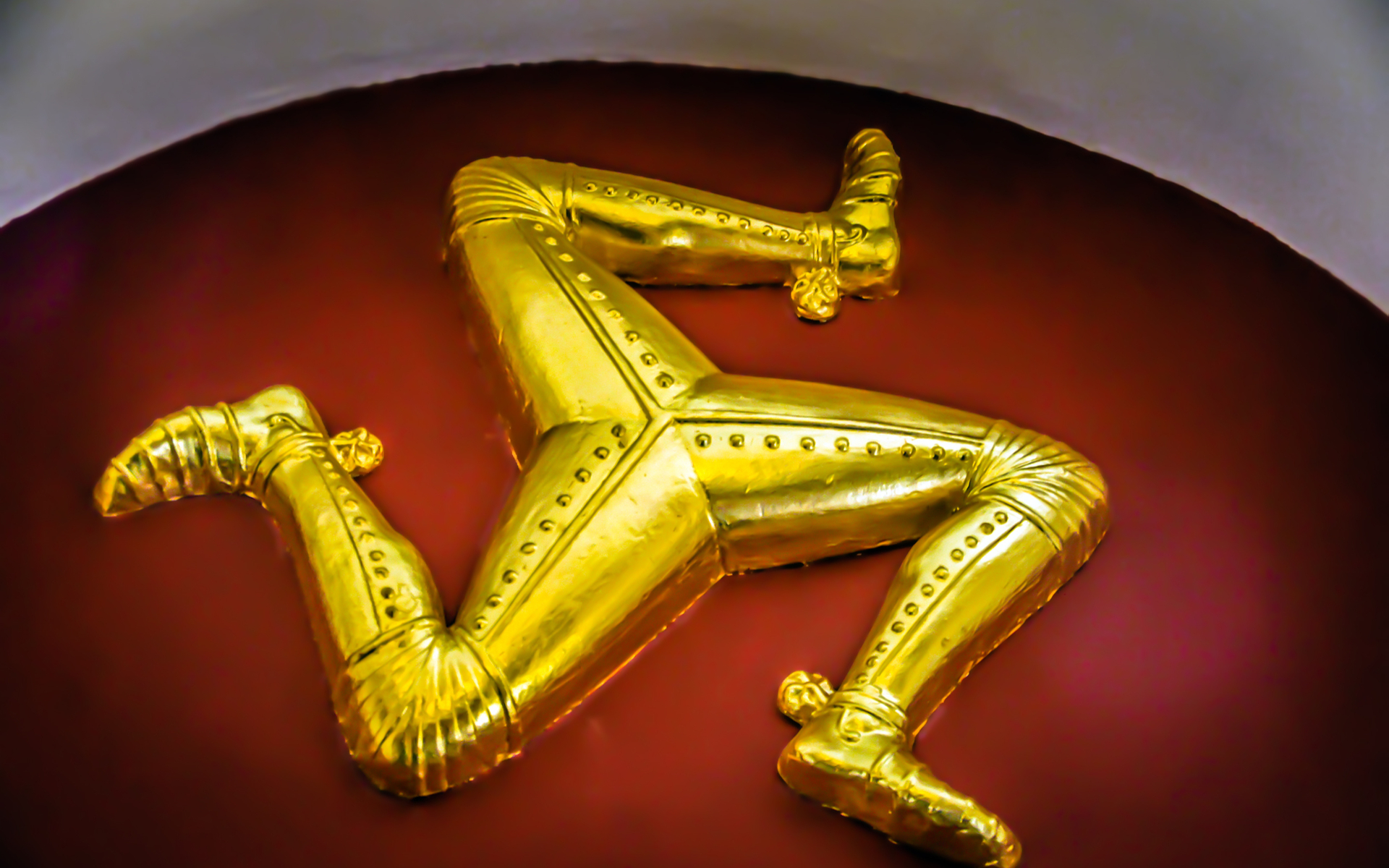 The Island’s financial regulators also wish to sanitize the local virtual currency scene, doing away with projects that have zero utility.

Details of the policy changes form part of the updated Designated Businesses Registration document published by the Isle of Man Financial Services Authority (IOMFSA) on October 5, 2018.

According to the document, the IOMFSA will no longer register any cryptocurrency business in the Island unless the companies in question satisfy two requirements:

For the IOMFSA, the above criteria are necessary to ensure its ability to exercise credible oversight on the activities of virtual currency companies on the Island. This move also indicates a stricter stance from a region with a history of being pro-Bitcoin.

The Island’s financial regulatory watchdog also believes the updated policy help with its fight against money laundering and terrorist financing. Like many other Island municipalities, Isle of Man tends to come under criticism as a haven for money launderers and tax evaders.

Based on the verbiage of the updated policy statement, the IOMFSA wishes to remove the risk posed by registered companies that have no real presence in the British Crown dependency. Without any real ties to the Island other than registration, it is possible for such companies to act a funnel for illicit financial transactions.

IOMFSA also wants to sanitize the local cryptocurrency scene by doing away with projects having little utility. According to the updated policy statement, the financial regulatory will no longer grant licenses to projects that do not offer investors any utility beyond mere ownership of a digital currency token.

A portion of the document reads:

It is the IOMFSA’s policy to refuse to register an applicant which engages in the CVC business of issuing a CVC (of whatever type) where the CVC issued provides no benefit to the purchaser other than the CVC itself.

Examples of this include, but are not restricted to:

With the consensus that most cryptocurrency projects lack economic merit, the IOMFSA’s latest move is in line with efforts across to industry to sanitize the virtual currency ecosystem. Back in August, Binance CEO also declared that the platform wouldn’t list sh*tcoins irrespective of how much such projects offered to pay to secure listing.

What do you think about the law changes in the Isle of Man? Let us know your thoughts below!