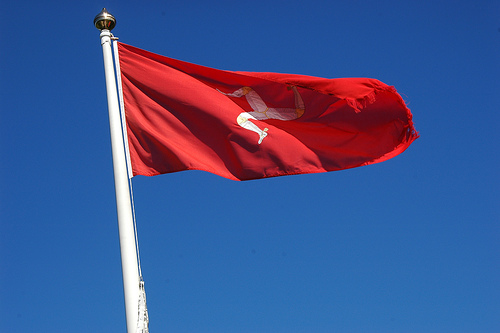 The second country that we will take a closer look at is the Isle of Man. The Isle of Man is  nestled between Ireland, England,Wales and Scotland. It has been a haven for online gambling companies for a couple of years now.

However The Isle of Man is looking toward the future like an open minded country should. There has been quite a storm about the Isle of Man’s decision to become a “pro digital currency”. Some have condemned this choice, while others applaud the innovative aspect and calling this step a “historical” one for digital currencies and Bitcoin in particular.

To celebrate and utilizing this great achievement, the Isle of Man sent out some reprentatives to some high end and exclusive Bitcoin and digital currency congresses In September 2014 and onwards. For example the inside Bitcoins London for example or the “crypto valley summit” that was being held in the Isle of Man.

Now let’s take a closer look at what is being said by the officials of the Isle of Man. “The Isle of Man intends to take specific actions aimed at helping protect businesses and customers utilising digital currencies”. So yes the Isle of Man has reasons to focus in on protection of business and customers. There are many examples out there that show us that some protection methods should be implemented. We believe, and this is partly confirmed by unofficial channels, that the Sile of Man is looking into some kind of “regulation” concerning exchanges.  Nevertheless this is still unconfirmed and “they are looking into the matter” and according to some sources they are planning to “have some kind of dialog with the crypto currency community”. Naturally the Isle of Man wants to play by the book and that is a good thing. However there is nothing concrete or official on the subject of regulation.

Some clarity with laws & commissions.

Still this is all quite vague and based on rumours that are unconfirmed, but are interesting prospects nonetheless. Now what do we know that is fact and can be traced back into laws and certainties? First what you need to know is that the Isle of Man is following the anti-laundering laws. These laws can be found in laws like: proceeds of crime act 2008, the designated business (registration and oversight) bill 2013 and the financial supervision Commission.

If you are contemplating on opening up shop in the Isle of Man, for digital currency or otherwise, you really read these articles, laws and the aforementioned website of the FSC. These documents and laws will be the guideline for your business and will stipulate what rules, if any, you and your company need to abide by.

To be successful in your registration of your business you have to comply with the minimum standards of anti-money laundering practice will be expected and required by such businesses. As such you also need to comply with the Proceeds of Crime Act 2008 and also the Terrorism Finance Act 2009. The terrorism finance act of 2009 might seem a bit excessive, but digital currency is semi or in some cases nearly fully anonymous, anyone can use the digital currency for terrorism.

Furthermore it isn’t as easy as going to the Isle of Man with a load of cash or Bitcoin proclaiming that you want to start up a business. Once your registration is granted and your business is running, the FSC will be responsible for monitoring the business’s compliance with the law. On certain dates there will be visits to your company as well as detailed inspections of registered businesses files.

Here are some other examples:

However we see that the Isle of Man has a much better position than Belgium, legal wise. The Isle of Man has very fine tuned the laws concerning what is and what isn’t allowed and spells them out quite clearly.  Of course this will take time to read through and sometimes the terminology can be quite difficult to understand and may seem confusing for novices.  Nevertheless the government and legal consultancy firms are happy to answer your questions.

We also like the dialog that the government is having with the digital currency businesses and community. This will ensure that fair and honest laws will be created in the future, which will benefit all parties involved. The government has the tools to intervene when something goes awry and the businesses have a clear net of protections of rights and duties that they need to follow. The community itself will be better protected and can grow. 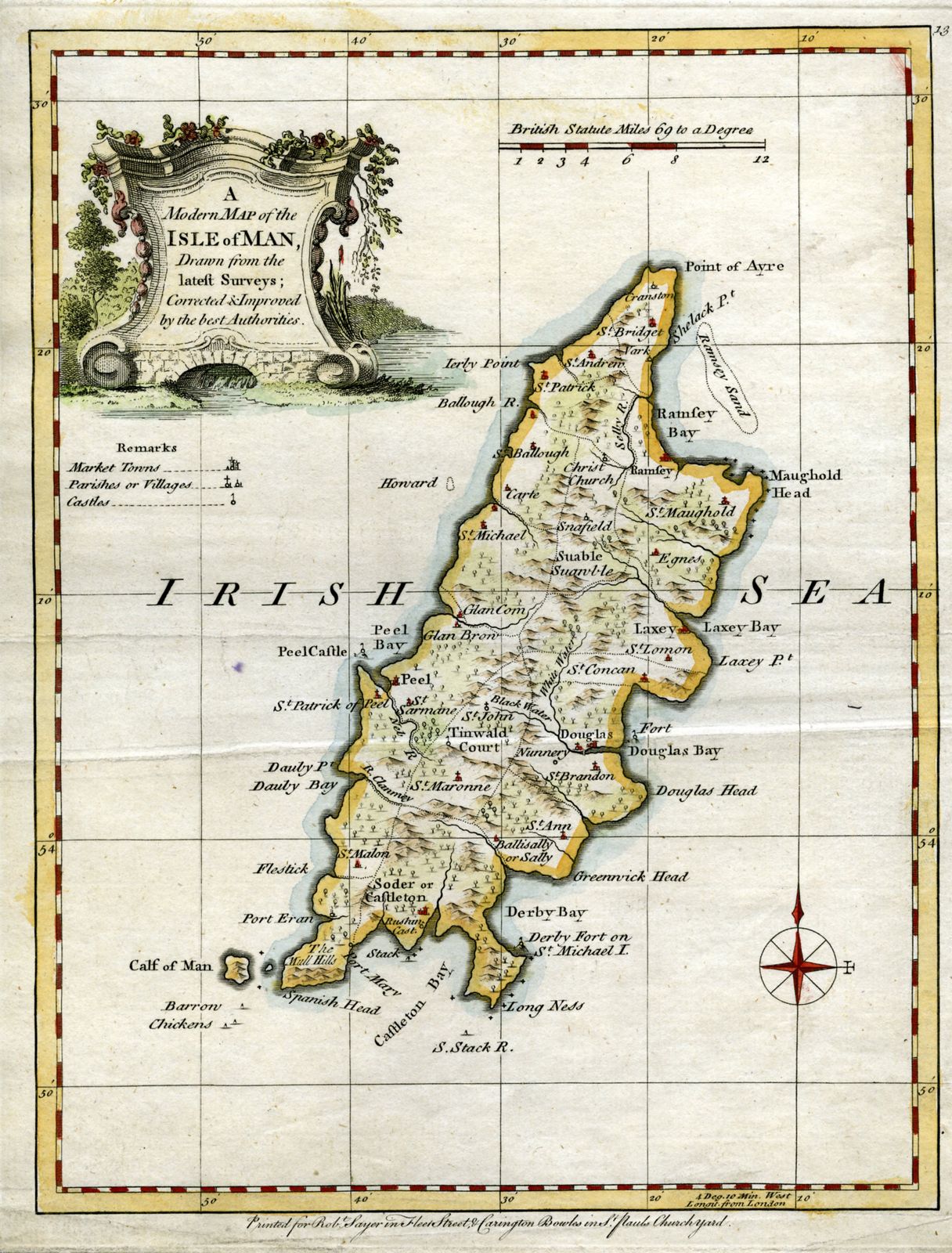