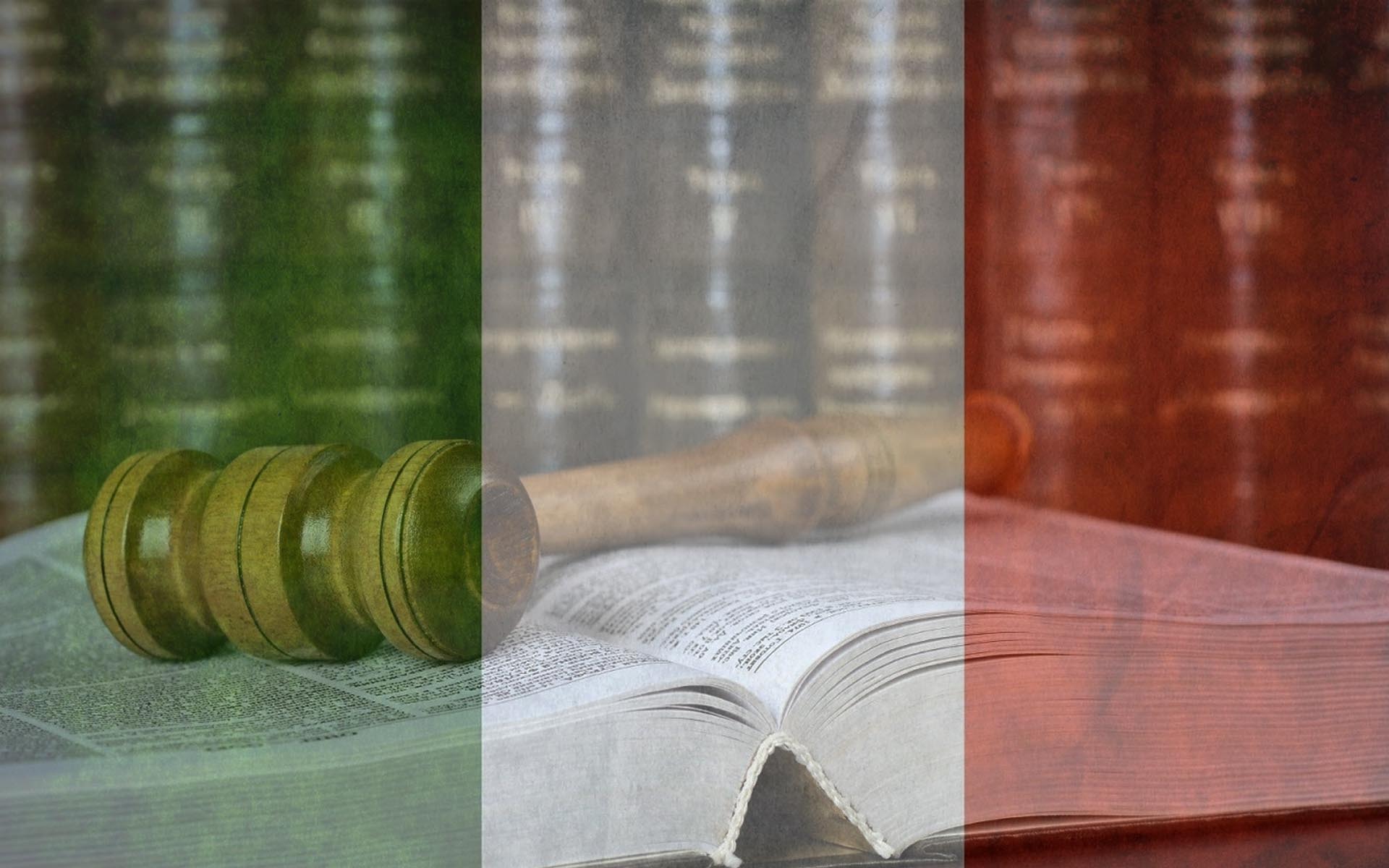 Now fully exposed as a fraudulent pyramid scheme, Italian authorities have labeled OneCoin a Ponzi scheme and imposed a fine of  €2.5 million for the company to pay.

While Hungary and other countries have merely banned or taken OneCoin to court, Italy has stepped up and become one of the first countries to take a hardline stance against the company.

This seems to be the first instance where a government, in this case, Italy’s, acting through its Antitrust and Consumer Protection Authority (AGCM), has imposed a monetary punishment against the company that defrauded so many in the early days of cryptocurrency. 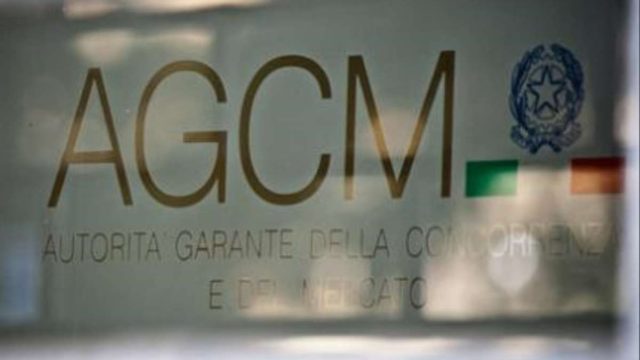 A History of Mistrust

OneCoin made a lot of waves early on as it posed as a digital currency, enticing many into its scheme with promises of huge returns. However, this has all unraveled spectacularly as their fraudulent ways have been outed in recent months.

In late 2016 OneCoin shut down its internal exchange, xCoinx, and it has remained closed, essentially stealing funds from those who invested in the Ponzi scheme.

This fraudulent and devious activity led to many countries stepping in to protect its citizens. Hungary, as mentioned previously, looked to take the company to court while German prosecutors also opened up criminal investigations.

Italy, through its AGCM, announced in December of last year that they, too, would be investigating OneCoin, ordering its affiliates to stop promoting the Ponzi scheme.

Since the investigation late last year, Italy’s ACGM has been busy as they banned OneCoin in the country in February of this year after wrapping things up, declaring the fake digital currency a “deceitful Ponzi scheme” according to regulators.

OneCoin dismissed the findings and even tried to deny having ever promoted their scheme in Italy, but they were officially banned in Italy at the end of February, and they were given 10 days to detail a plan as to how they would stop promotion within the country’s borders.

When no response was forthcoming, the AGCM warned OneCoin that they could face a fine of between €10,000 to €5 million for failing to comply. It was unclear if they responded to the warning, but as of August 10 of this year, the ACGM levied a  €2.5 million fine against OneCoin, in a groundbreaking move against the fraudulent Ponzi scheme.

In a cease and desist order issued to local affiliates, the AGCM stated:

The evidence gathered so far shows that the representation of the advantages in OneCoin, as well as being extremely random, are designed to attract and sign up a large number of consumers, who are required to provide significant economic investment.

This resembles a pyramid sales system which is prohibited by law. 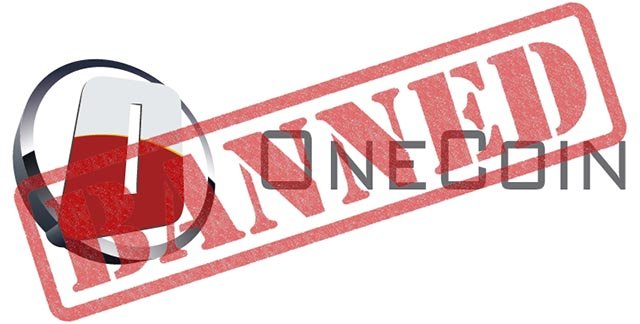 The Final Nail in the Coffin

OneCoin has been publicly outed as a fraudulent company for some time now, but as more and more agencies and governmental players step up to take legal action against them, the death knell rings louder and louder still.

With current affiliates unable to convert their OneCoin Ponzi points balances into cash and several top leaders bailing, affiliate recruitment has slumped to all time lows.

Have you had any dealings with OneCoin? Is there a fear that other companies could follow this method of Ponzi schemes within the digital currency realm? Let us know your thoughts below!