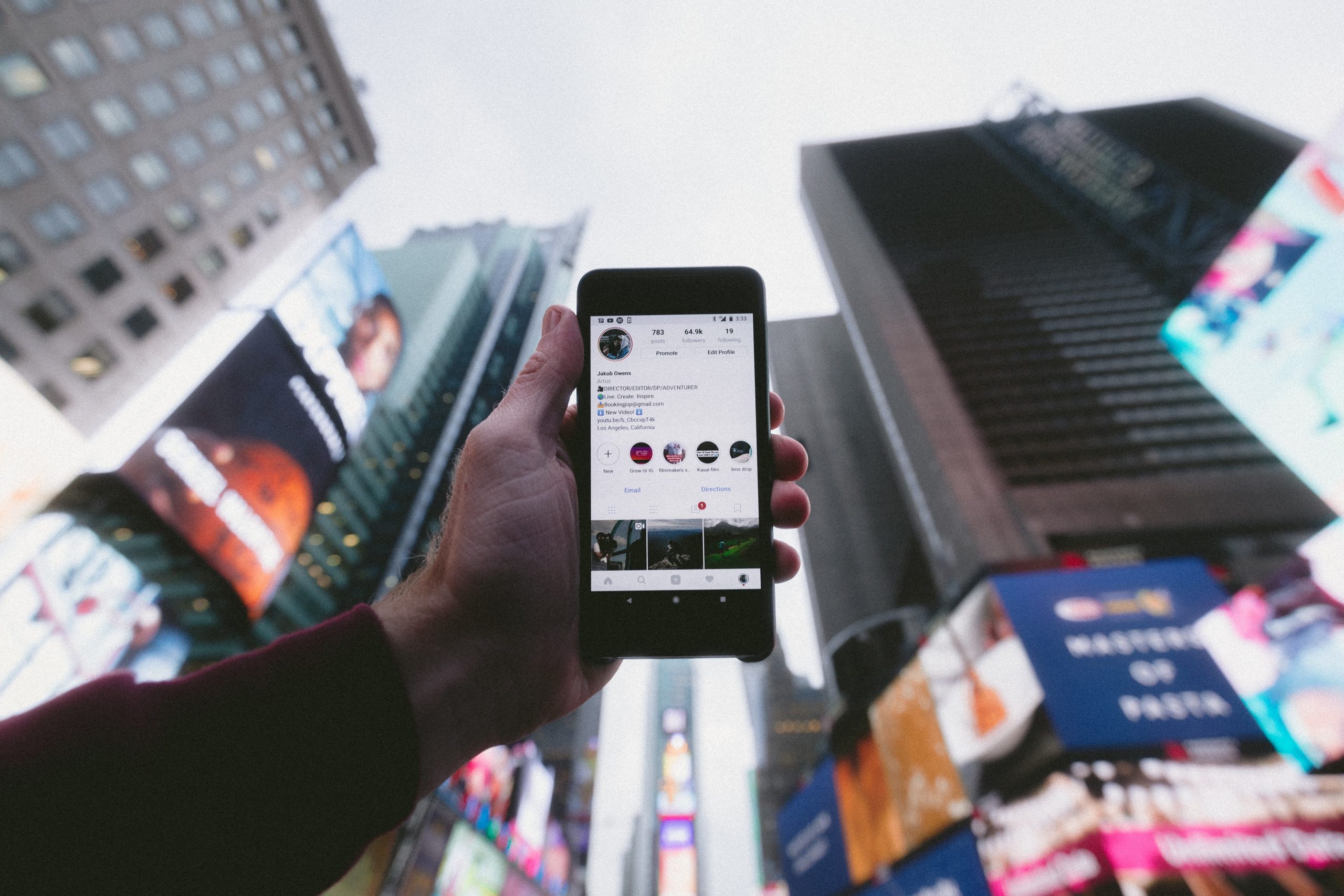 Analysts think that Bitcoin may be primed to hit $20,000 in the near future (meaning next couple of weeks or months) after breaking past $14,000 decisively. After consolidating under that level, the crypto market erupted over the past 48 hours. BTC currently trades for $15,700, far above this week’s lows near $13,300.

The leading cryptocurrency is expected to move to $20,000 in the coming months due to the importance of a technical break of $14,000. One analyst shared the chart seen below amid the move higher, noting how it is just a “matter of time” before new all-time highs.

“There are no better trading tools than zooming out and knowing how to correctly draw resistance & support lines. It’s just a matter of time until ATH.”

Raoul Pal, CEO of Real Vision and a former hedge fund manager, agrees with this sentiment. Prior to the ongoing move higher, Pal noted that the cryptocurrency will see little resistance on a technical scale after it crosses above $14,000. Similar to the chart seen above, Pal shared the chart below, highlighting the importance of $14,000 and $20,000 to the BTC chart.

“There are literally only two resistances left on the #bitcoin chart – 14,000 and then the old all-time high at 20,000. I fully expect new all-time highs by early next year at the latest.”

There are literally only two resistances left on the #bitcoin chart – 14,000 and then the old all-time high at 20,000. I fully expect new all-time highs by early next year at the latest.#irresponsiblylong pic.twitter.com/Xhp8qgHrAC

Bitcoin breaking past and holding both levels at support is likely to mark the baseline for the upcoming Bitcoin bull market.

The Bitcoin market may unfortunately be overbought, though.

Market data shows that the Bitcoin Fear and Greed Index has hit multi-year highs at 92 points. The measure is derived from technical, sentiment, volume, and on-chain trends.

Extreme greed, which is what 92 points implies, often marks short-term highs in markets as it suggests that the market is too exuberant.