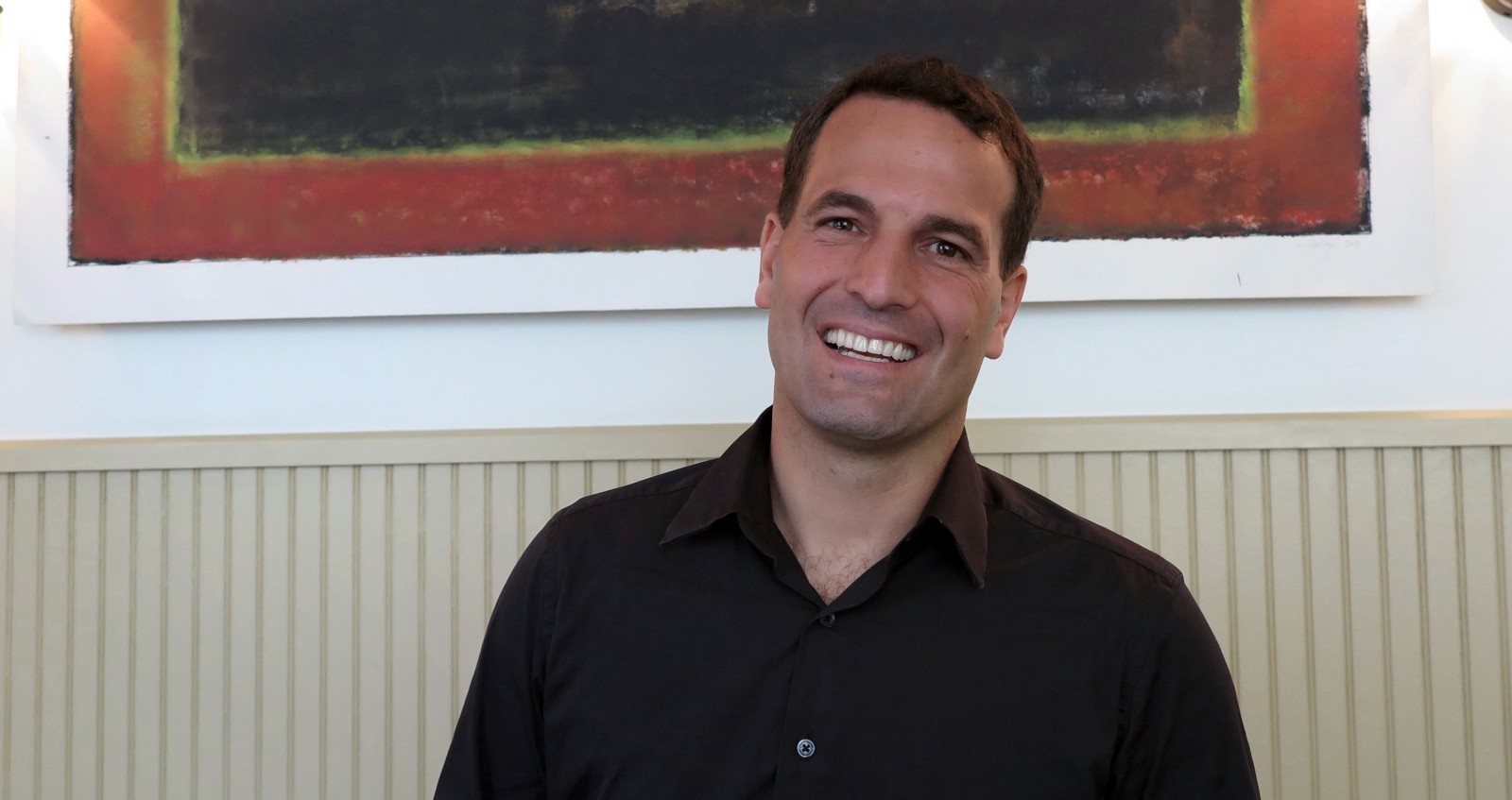 Xapo CEO, Wences Casares, believes that it would be “irresponsible” for any investor not to have at least a one percent position in bitcoin as it could have a bigger impact on the world than the internet.

In an essay published by Kana and Katana back in March 2019, the Xapo chief laid down an argument for Bitcoin to take up one percent of every investment portfolio. According to Casares, a $10 million with a one percent allocation to BTC could yield close to $25 million within seven to ten years.

Casares based his analysis on his forecast that BTC could top $1 million within the stated timeframe. Conversely, if Bitcoin fails, the portfolio would only have lost the original one percent – $100,000.

Investment legend, Biller Miller is a popular example of Casares’ logic. In July 2017, Miller took up a one percent position on BTC. By mid-December 2017, BTC accounted for 50 percent of Miller’s total asset under management, simply because BTC/USD gained almost 700 percent in value during that period.

An investing legend is making a killing after putting 1% of his net worth in bitcoin https://t.co/wz7rUqPIBe via @themoneygame

The 2018 bear market probably, reduced Bitcoin’s proportion with respect to the rest of Miller’s portfolio. However, with BTC price still double what it was in July 2017, Miller’s bitcoin bag is still in the green.

For Casares, whose company stores over $10 billion in BTC for clients in Swiss ‘bunkers,’ the signs pointing towards Bitcoin’s long-term success continue to become evident as time passes. For one, the Xapo chief says Bitcoin resembles the early internet in many ways.

Casares highlighted how since the establishment of the Internet, the world has seen little of protocol developments and with more emphasis on creating companies. Bitcoin, according to the Xapo CEO represents a new paradigm-altering protocol that could have even greater ramifications than the Internet.

Coming from a purely technical standpoint, Casares does agree that there exists the possibility that Bitcoin might not necessarily fail, but become obsolete. He says companies could create solutions on a protocol level that appeal more to users than Bitcoin’s current state.

Casares has previously made expressed similar sentiments, describing Bitcoin as an intellectual experiment that could still fail.

However, Bitcoin’s leaderless open-source and borderless approach to both its tech and economics are diminishing this possibility alongside its ever-growing network effect and first-mover advantage.

Meanwhile, there is a growing unease with the policies of governments and central banks that are making BTC become an even more attractive proposition to investors as a hedge.

Casares also adds that the other over 2,000 altcoins don’t stand a chance. The Xapo CEO says Bitcoin as a protocol is already on its way to succeeding in ways altcoins can’t.

Elaborating on the gulf in utility and adoption, Casares noted:

Back in August 2018, Casares declared that altcoins will eventually face a “mass extinction event.” Commentators like Matt Hougan of Bitwise and Barry Silbert of Digital Currency group also believe that most altcoins will not survive the crypto version of the dot-com bubble bursting. After which, most altcoins will go to zero.

Bitcoin’s superiority becomes even more apparent given that its value transfer dwarfs all cryptocurrencies despite having fewer BTC transactions per day than some altcoins.

Should investment portfolios consider taking up a one percent position on Bitcoin? Share your thoughts with us in the comments below.