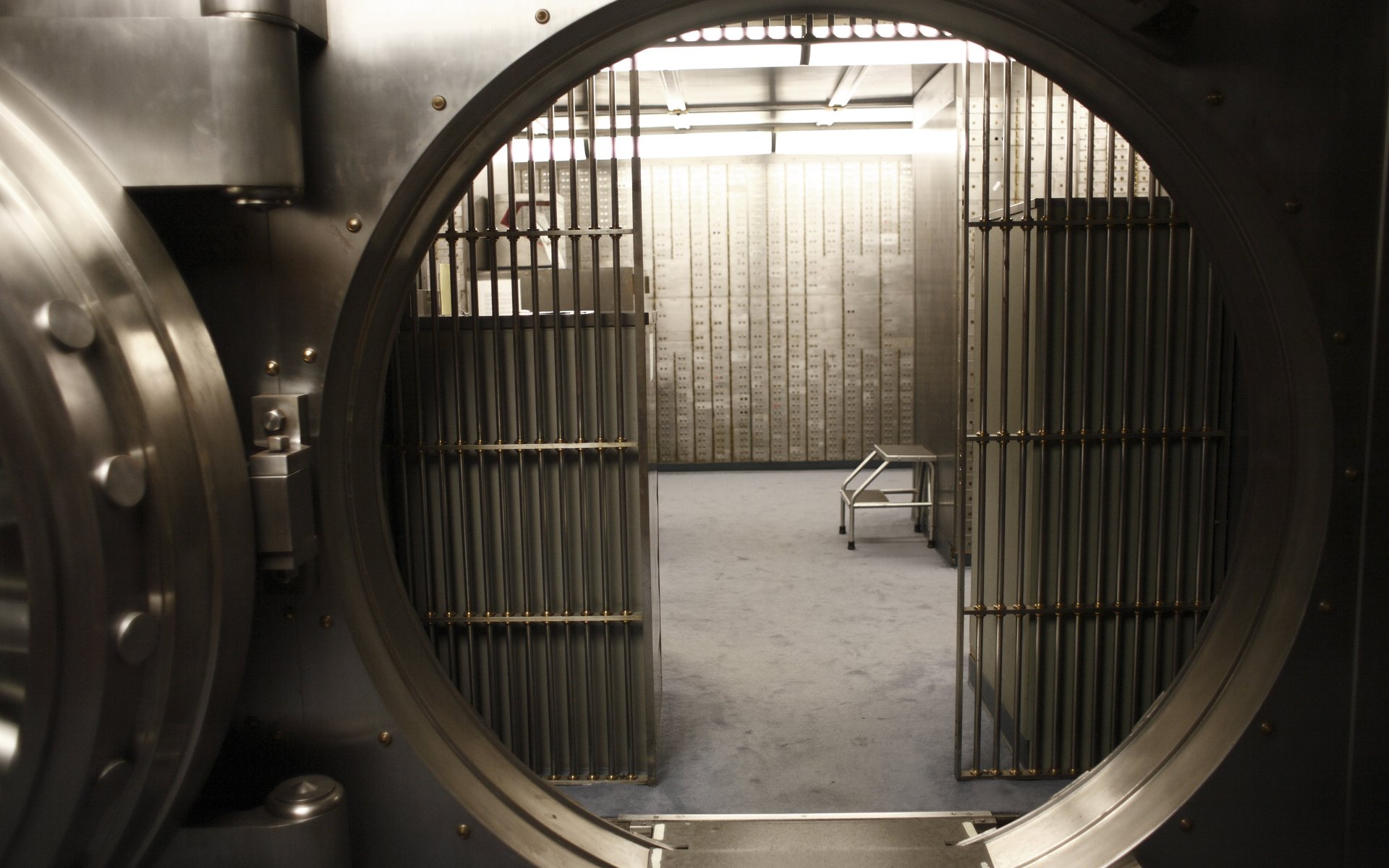 Speaking to Bloomberg about the startup’s network of underground vault, two clients and a further anonymous source “close to the venture” confirmed the figure was an “accurate approximation” of its holdings.

Xapo made headlines when it began storing Bitcoin in a mountainside vault in Switzerland after moving to the country from California.

Now, storage requirements span five continents, handling coins from both private and institutional investors and even some other crypto offerings.

CoinShares, a UK-based investment products and research firm, has deposited around $500 million of client funds with Xapo.

“Everyone who isn’t keeping keys themselves is keeping them with Xapo,” CEO Ryan Radloff said. “You couldn’t pay me to keep it with a bank.”

Those holdings could become all the more valuable in a matter of days. Bitcoin prices could benefit more than ever from the ‘Consensus Effect’ and pass $15,000 this week, Fundstrat Global Advisors cofounder Tom Lee has said.

Ahead of the well-known cryptocurrency conference, which takes place in New York May 14 – 16, the infamous Bitcoin bull forecast price rises on the back positive sentiment could top 70% versus current levels.

“Already one of the largest crypto conferences in the world, attendance this year is up dramatically and coming at a time when Bitcoin/Crypto is down YTD. Hence, we expect the Consensus rally to be even larger than past years,” he wrote quoted by various sources.

CRYPTO: #Consensus2018, organized by @Coindesk, impact on crypto market will be much larger in 2018, given the sheer increase in expected attendance. 2017 was +1,250 additional attendees but 2018 should see +4,250 additional. 3x the impact… next week an interesting week pic.twitter.com/J9z4o1COil

In the four years Consensus has run, Bitcoin has gained in price around the time of the event, exhibiting similar behavior to its now traditional new year slumps Bitcoinist reported on in mid-January.

From circling $9000 May 9, BTC/USD could shift at least $4250 in the coming seven days, he claimed in a comparison for Fundstrat.

What do you think about Xapo’s storage? Let us know in the comments section below!