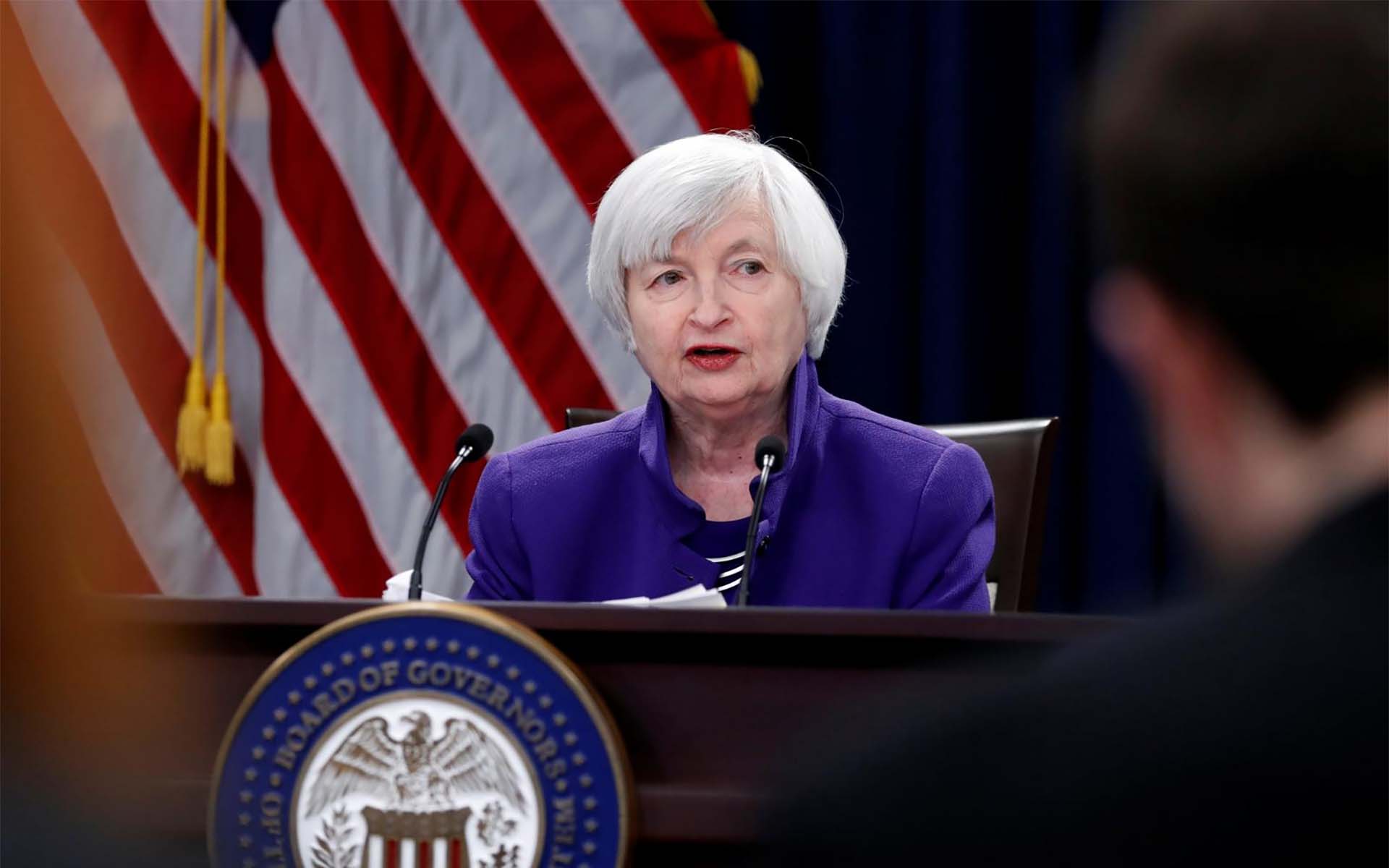 A Redditor decided to give the notably crypto-skeptic, ex-chair of the Federal Reserve, Janet Yellen, some bitcoin as a gift. Her gracious and open response may surprise some.

As chair of the US Federal Reserve between 2014 and 2018, Janet Yellen’s relationship with Bitcoin was as fractious as one would expect. However, even since vacating the post back in February, she has persisted in her negative stance.

Just a few days ago she gave a five-minute speech at the Canada Fintech Forum, espousing her concerns. Or essentially, wheeling out the same old FUD, as reasons to avoid bitcoin. Not the sort of behaviour which might make one think she would enjoy receiving some as a present.

But that’s exactly what a Redditor called Raz decided to do. He sent 0.0031642 bitcoin ($20), to Ms Yellen, as a promotional stunt for his Biterica bitcoin gifting service.

With Biterica, anyone can send a gift of bitcoin, quickly and simply, to any email address. Custody of the bitcoin remains with Blockchain and/or Coinbase, who hold the wallet containing the gift.

The service was allegedly set up after Raz’s grandmother send a small gift for his daughter with instructions to set up a bank account for her. Realising that bank charges would consume the gift in under a year, Raz invested the money into bitcoin for his daughter instead.

Biterica (and founder Raz) believe that “the best way to teach others about Bitcoin is by gifting them a taste.”

Well it seems that the gift worked, both as a taste of bitcoin [coin_price], and as a publicity stunt.

Yellen’s response to the gift was both courteous, and showed an open-mindedness towards bitcoin which has not previously been revealed.

Raz suggested that she “spend [the gift] however you please” and he “hope[d] you reconsider its merits.”

Yellen replied, ‘Thanks so much for the gift! Maybe “to know it” will be “to love it.”‘

Here’s hoping that turns out to be the case. Each doubter’s mind changed is another step forward.

Is Janet Yellen warming to Bitcoin? Share your comments below!