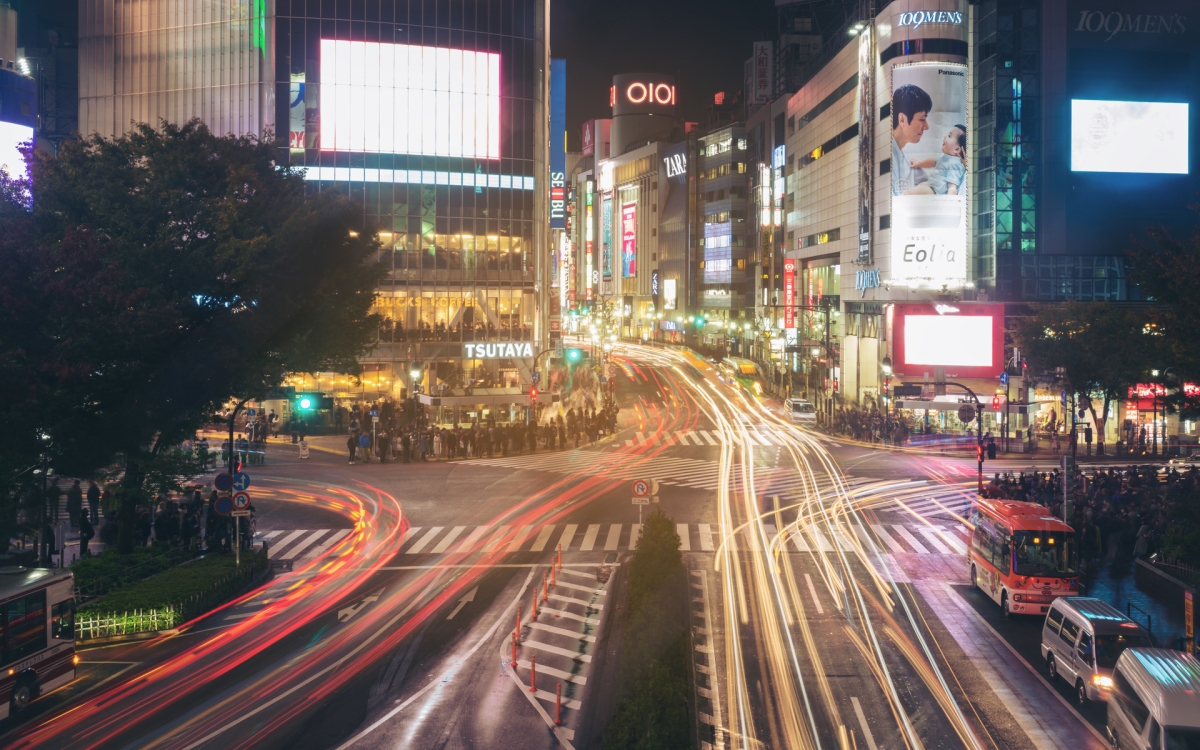 Bitcoin payments may be accepted at over 260,000 stores in Japan by this summer following partnerships between the country’s Bitcoin exchanges and major retailers.

Japanese electronics chain Bic Camera has partnered with Tokyo-based bitFlyer, which runs the country’s largest bitcoin exchange that currently comprises about 10% of the Bitcoin market.

This Friday, Bic Camera’s flagship shop in Tokyo’s Yurakucho district along with Bicqlo Bic Camera, a hybrid outlet with Uniqlo, will begin a trial run using bitFlyer’s bitcoin payment system, according to the official release. 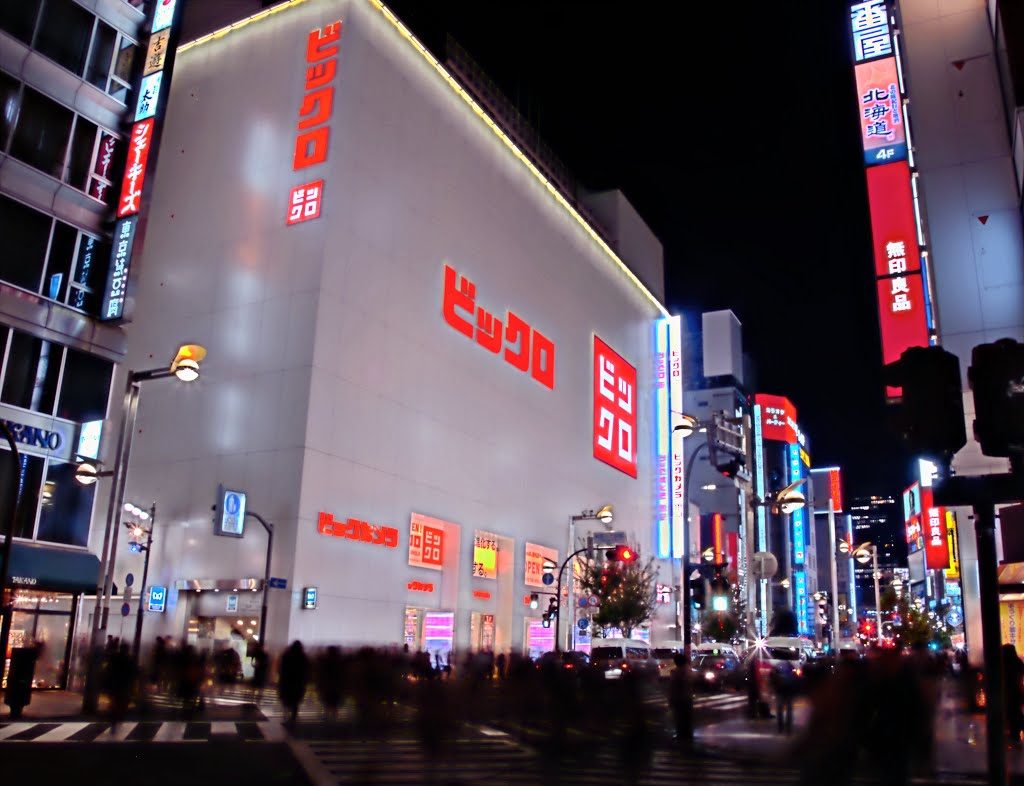 Customers will be able to pay up to 100,000 yen (~$900 USD) with Bitcoin, which will also include reward points at the same rate as for cash payments. The trial will determine if Bic Camera will expand Bitcoin payments to its other 39 nationwide locations.

Coincheck, which currently holds 99% of the bitcoin payment market share in Japan, will bring Bitcoin payments to shops that use AirRegi, a point-of-sale app developed by Recruit Lifestyle, by this summer.

To pay with bitcoin, customers can simply scan the barcode displayed on the app. Coincheck will process the transaction, converting the bitcoin into yen for the merchant. 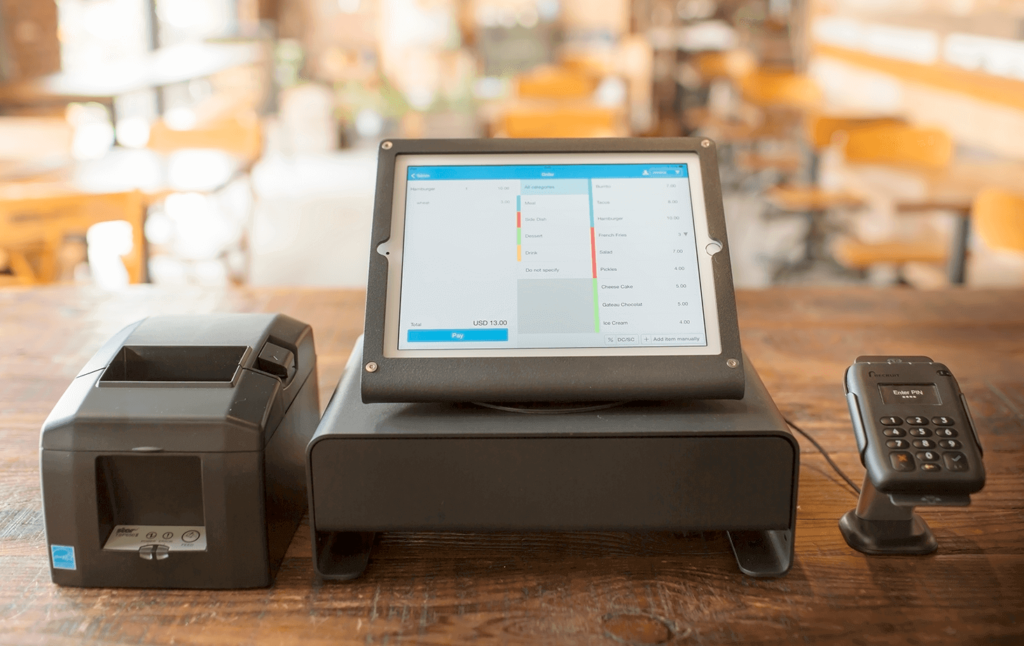 Additionally, the app also supports Alipay, China’s leading third-party payment solution. However, Chinese tourists visiting Japan will be able to finally spend their bitcoin, something they cannot do in their home country.

Today, the most popular electronic payment options in Japan include Suica and Rakuten’s Edy, which are accepted at 380,000 and 470,000 locations, respectively. But with these recent moves, virtual currency could soon enter their ranks as AirRegi terminals are already used at 260,000 eateries and other retail locations nationwide.

Japan: Land of the Rising Bits

Bitcoin transaction volume in Japan began to increase significantly since 2016, and in January 2017 its volume exceeded 541.1 billion yen (about 20 times compared to the same period last year). 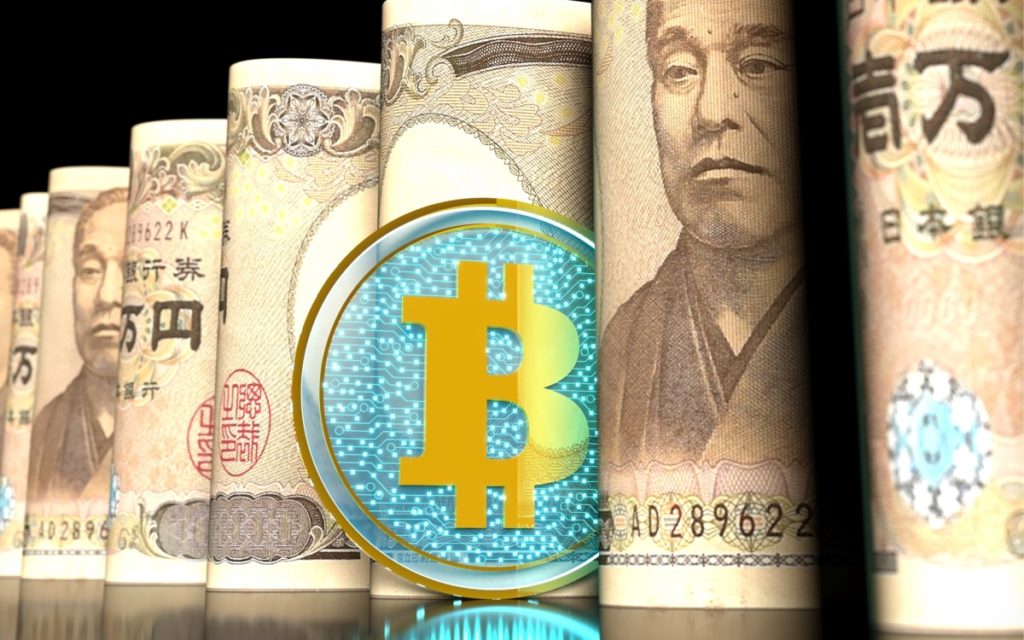 Just recently, on April 1, 2017, Japan’s Payment Services Act for virtual currencies went into effect, recognizing Bitcoin as a legal payment option while forcing cryptocurrency exchanges to register with the government. Starting in July, purchases of virtual currency will be exempt from the consumption tax.

Overall, the new regulations and tax incentives are expected to boost consumer confidence and growth of the domestic virtual currency market, which already had over 4,000 locations accepting bitcoin.

Will these new partnership make Bitcoin a mainstream payment method in the country? Share your thoughts below!