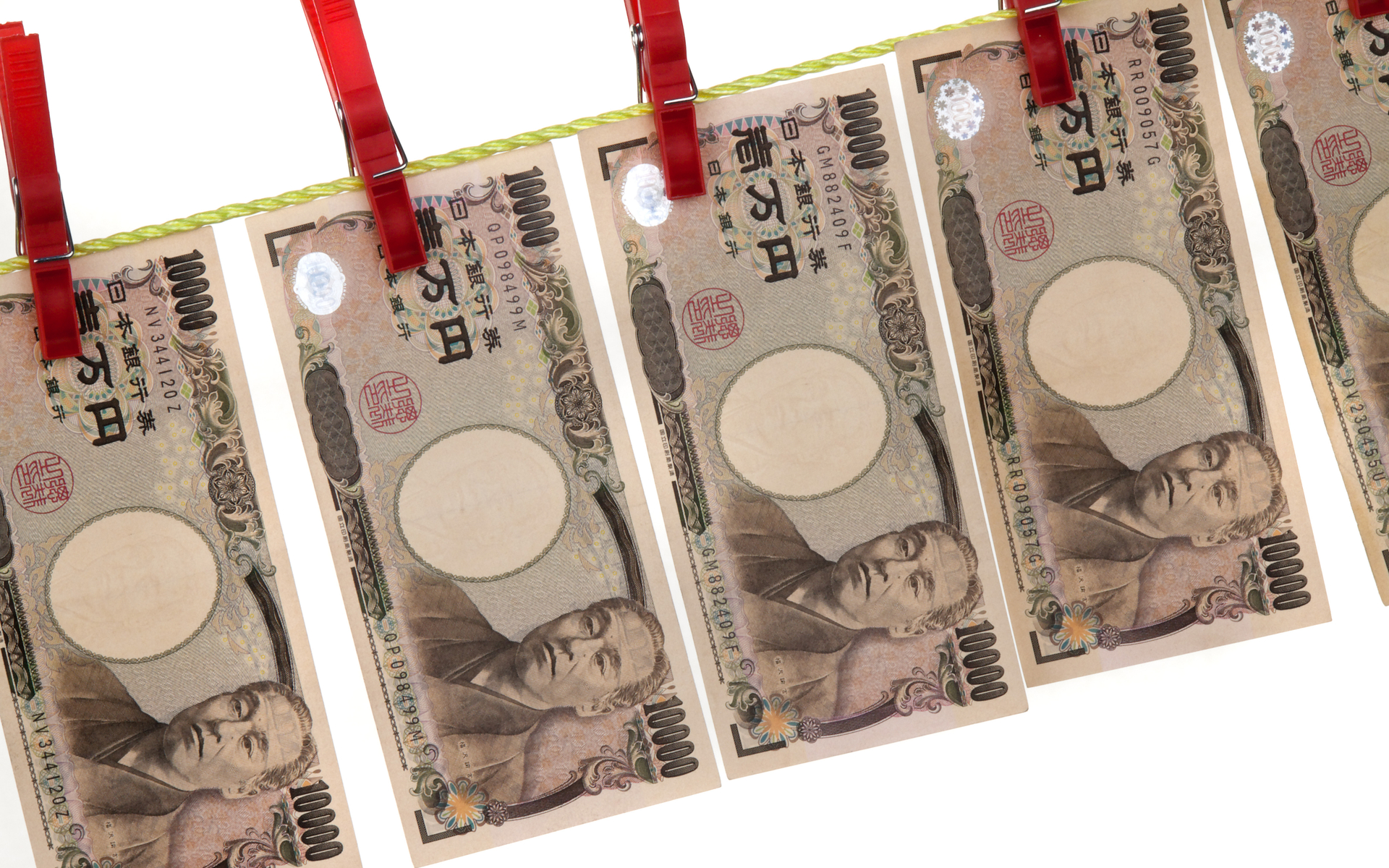 Japan’s National Police Agency (NPA) say cases of suspected money laundering reportedly linked to cryptocurrency increased by 900 percent in 2018 when compared to the previous year. However, this still comprises only 1.7 percent of all money laundering investigations.

According to The Japan Times, the NPA reports that it recorded 7,096 cases of suspected cryptocurrency money laundering. This figure represents a tenfold increase from the 669 cases reported between April and December 2017.

Back in early December 2018, the NPA released a report stating that alleged cases of cryptocurrency money laundering for the year stood at almost 6,000. At the time, the period accounted for was between January 2018 and October 2018.

Since Q2 2017, regulators have required cryptocurrency exchanges in Japan to report instances of suspected illegal virtual currency transactions. This move was part of a whole host of reforms targeted at combating illicit activities carried out via digital currencies.

The NPA says many of the suspicious transactions involved multiple accounts with different bio-data information but using the same photo ID. Other cases involved accounts using foreign IPs even though details of the accounts show listing addresses based in Japan.

According to the NPA’s figures, the increase in crypto-related money laundering is indicative of a general rise in illegal financial transactions across the board in 2018. The NPA says it recorded more than 417,000 cases of alleged money laundering, an increase of over 17,000 from 2017.

Also, the percentage of crypto-related money laundering in the general reckoning has also increased. In 2018, 1.70 percent of money laundering was from cryptocurrency transactions compared to 0.16 percent in 2017.

Robust KYC/AML/CFT Rules to the Rescue

In August 2018, reports emerged that the NPA was set to commit more than $300,000 to develop a tracking software for cryptocurrency transaction. The NPA plans to implement this tool as a way of combating the rise of cryptocurrency theft and other illegal transactions. 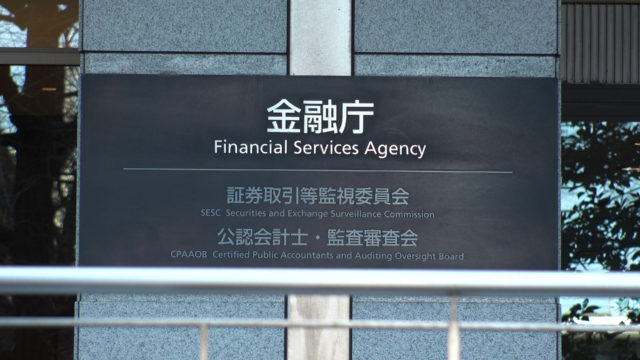 As reported by Bitcoinist in January 2019, the Financial Action Task Force (FATF) regulations on cryptocurrency will come into effect by Q3 2019. These regulations which center around KYC/AML protocols will apply to the G20, of which Japan is a member.

Experts believe such international standards will hinder the ability for criminals to launder money via cryptocurrencies. Meanwhile, the country’s Financial Services Agency (FSA) continues to implement stricter regulatory standards for cryptocurrency exchanges based in Japan.

Do you think the introduction and enforcement of KYC/AML regulations will curb money laundering? Let us know your thoughts below!