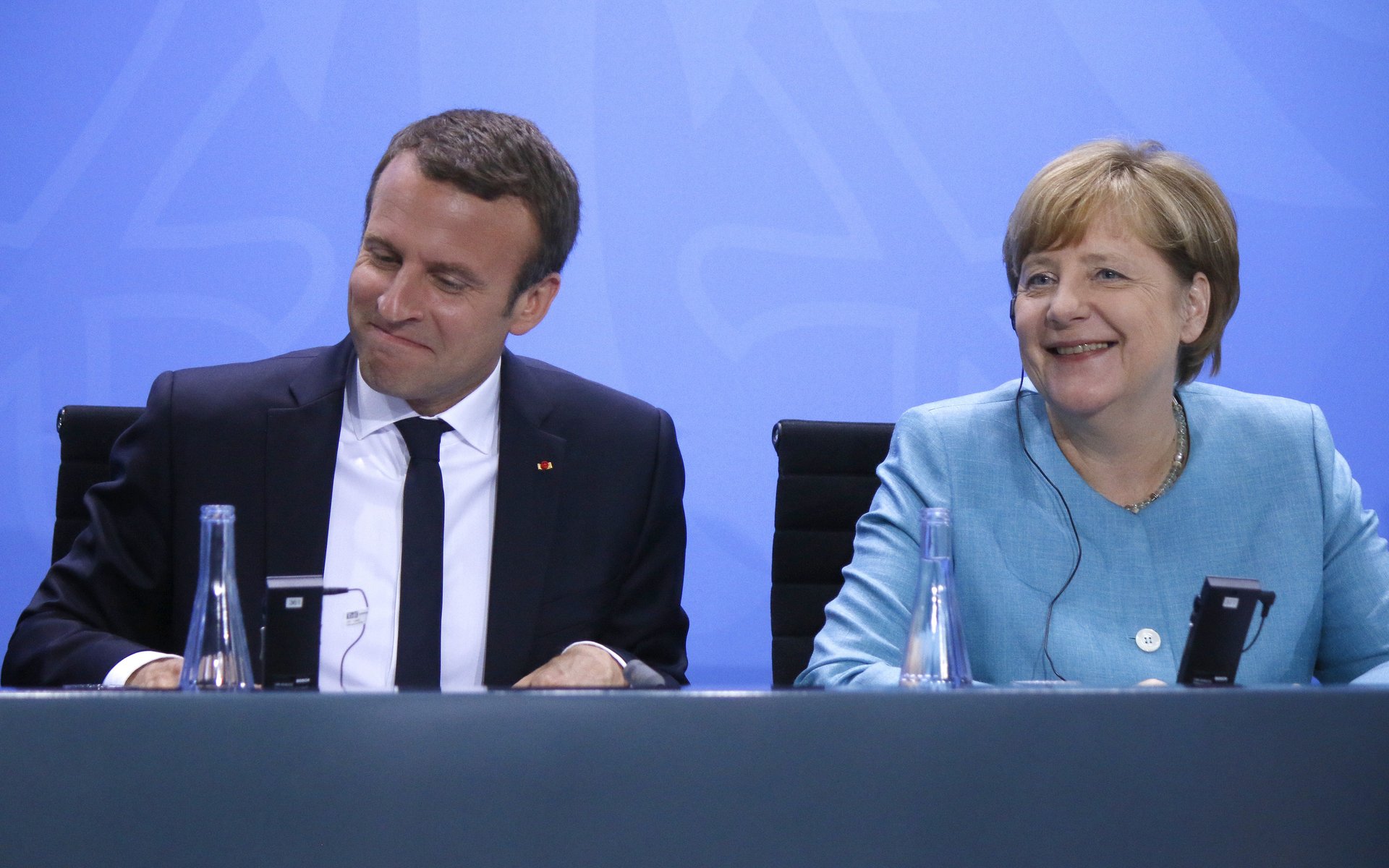 A Japanese government official has revealed that the country will ask G20 members to strengthen security measures in an effort to prevent money laundering by way of cryptocurrency. Whether or not Japan will get help from its G20 counterparts, however, remains to be seen.

Japan Wants Help, but Probably Won’t Get It

Japan will ask its G20 counterparts for help in the fight against digital currency-utilized money laundering, according to a government official with direct knowledge on the matter.

As reported by Reuters, however, the chances of actually gaining unified assistance in the matter are slim to none. 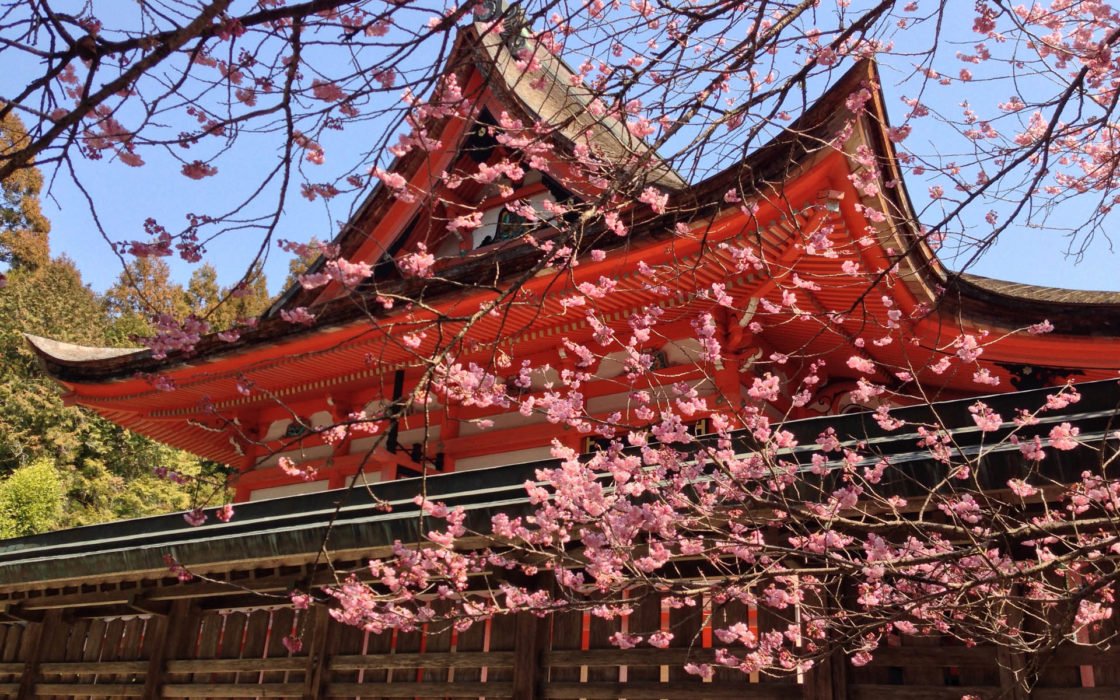 According to another G20 official:

Discussions will focus on anti-money laundering steps and consumer protection, rather than how cryptocurrency trading could affect the banking system. The general feeling among the G20 members is that applying too stringent regulations won’t be good.

Japan is the first country to legitimately regulate cryptocurrency, as it passed legislation last year requiring digital currency exchanges be registered and subject themselves to inspection.

Finance ministers and central bankers from 20 of the world’s largest economies will meet in Buenos Aires next week, and cryptocurrency will most certainly be a hot topic.

Unsurprisingly, France and Germany are set to put forth joint proposals calling for strict regulation of the cryptocurrency market. The proposals are said to focus on preventing money laundering and the financing of terrorism, in addition to consumer protection. Rules will also be proposed, which prevent banks from holding cryptocurrency. 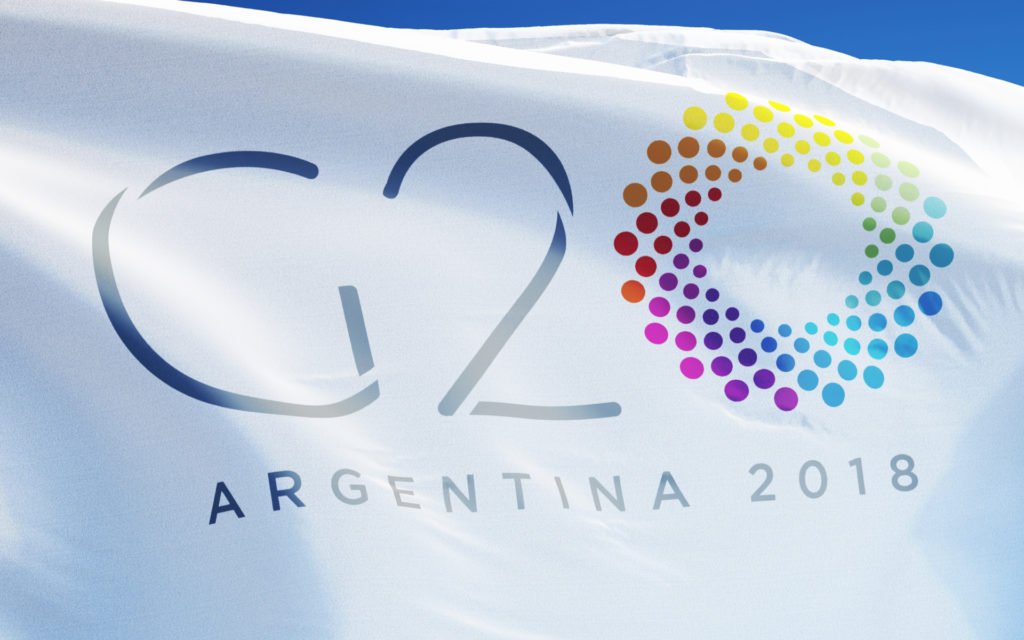 The move by the two major European countries is expected, given that finance ministers from both have already expressed extreme concern over the use of cryptocurrencies worldwide.

Japan, France, and Germany may find themselves in the minority, however, as the majority of G20 nations have expressed minimal interest in imposing regulations on cryptocurrencies. Rather, many countries would rather not risk stifling innovation by imposing harsh restrictions on the budding market.

What do you think of Japan’s call for assistance in the fight against cryptocurrency money laundering? Let us know in the comments below!