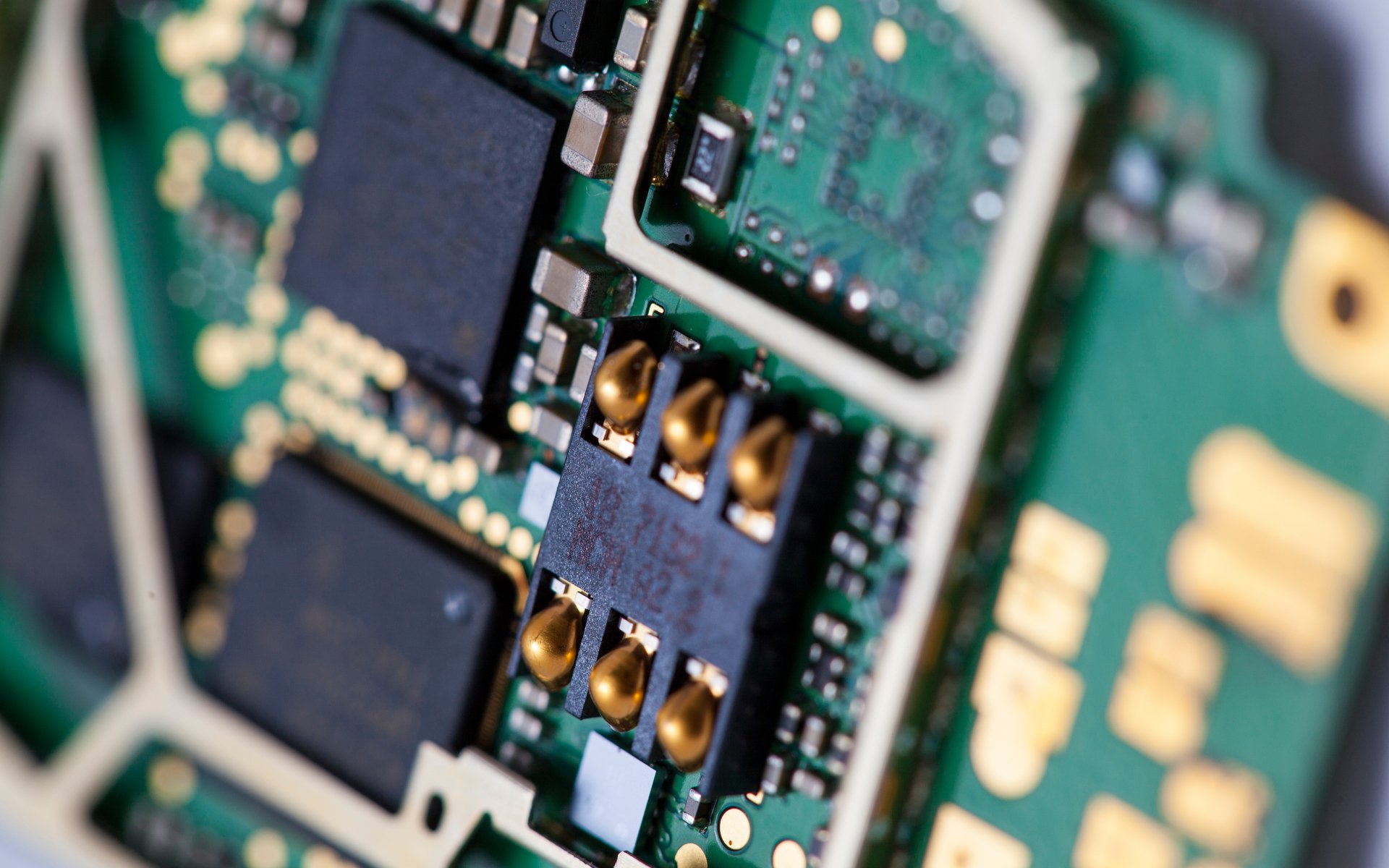 ‘I Respect Bitmain, But We Will Top Them’

Unveiling the finished product at a conference, GMO’s CEO, Masatoshi Kumagai, promised to “top” competitors with the product — which aims to deliver more power in return for a higher purchase price.

Specifications for the B2 uploaded to Twitter by Bloomberg tech reporter Yuji Nakamura appear to confirm the product beats Bitmain’s S9 in terms of hash rate but retails at over $1000 more. The B2 comes in at $1999, versus $837 for the S9.

Quoting Kumagai,  Nakamura said GMO “respects Bitmain” but “will top them” with its offering.

The B2 release, scheduled for June 6, coincides with GMO’s announcement it will launch a new Bitcoin-based in-game rewards program. Dubbed CryptoChips, the platform aims to launch in August for players of real-time battle game Whimsical War. The rewards program will begin with Bitcoin, but other cryptocurrencies may follow. Explained a press release on May 31:

CryptoChips can be mounted within the game application and allows players to receive cryptocurrency as remuneration within the game – like a ‘secret pocket money’ – depending on the players’ rankings or when players have achieved missions or acquired items.

GMO, meanwhile, is just one of a number of Japanese conglomerates aiming to cement their presence in the country’s burgeoning cryptocurrency scene. 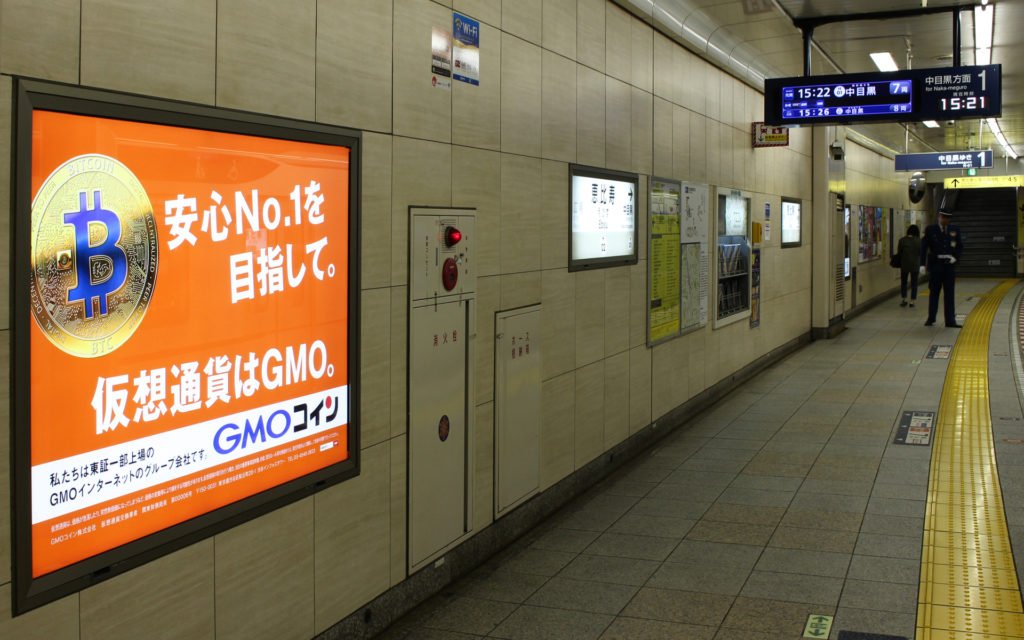 This week saw financial-services heavyweight SBI Group debut the country’s first bank-backed cryptocurrency exchange, setting the tone for a future influx from the likes of Yahoo!, Coinbase and others.

Within the mining industry, 2018 has been marked by increasing competition for Bitmain — which had previously dominated the international market despite multiple controversies surrounding its business practices.