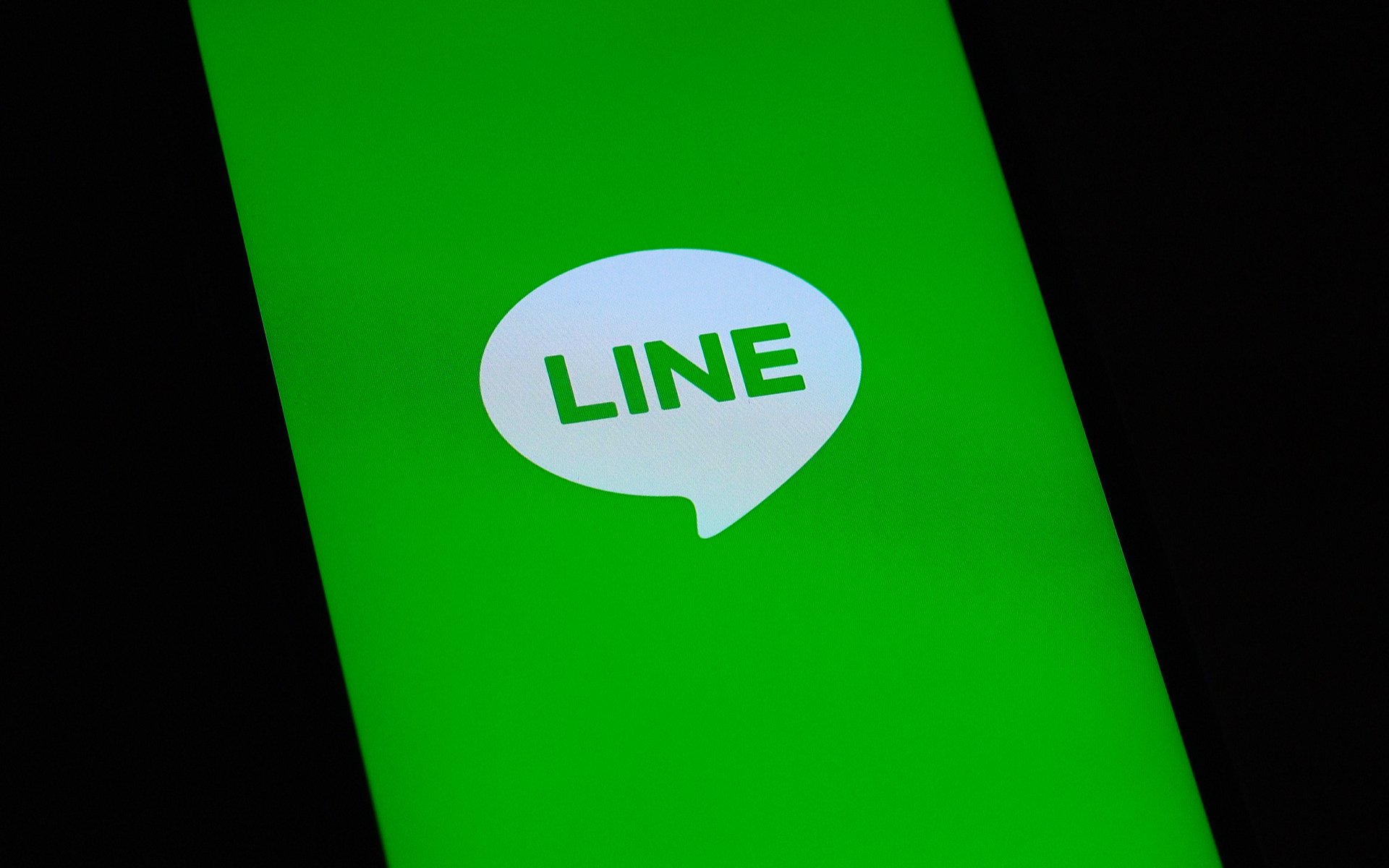 Yet another blockchain investment fund is set to launch in South Korea. Messaging giant Line furthers its foray into the field of cryptocurrencies and is dedicated to streamlining early-stage startup investments with a $10 million fund. Additionally, the company announced the successful listing of TRON to its cryptocurrency exchange. 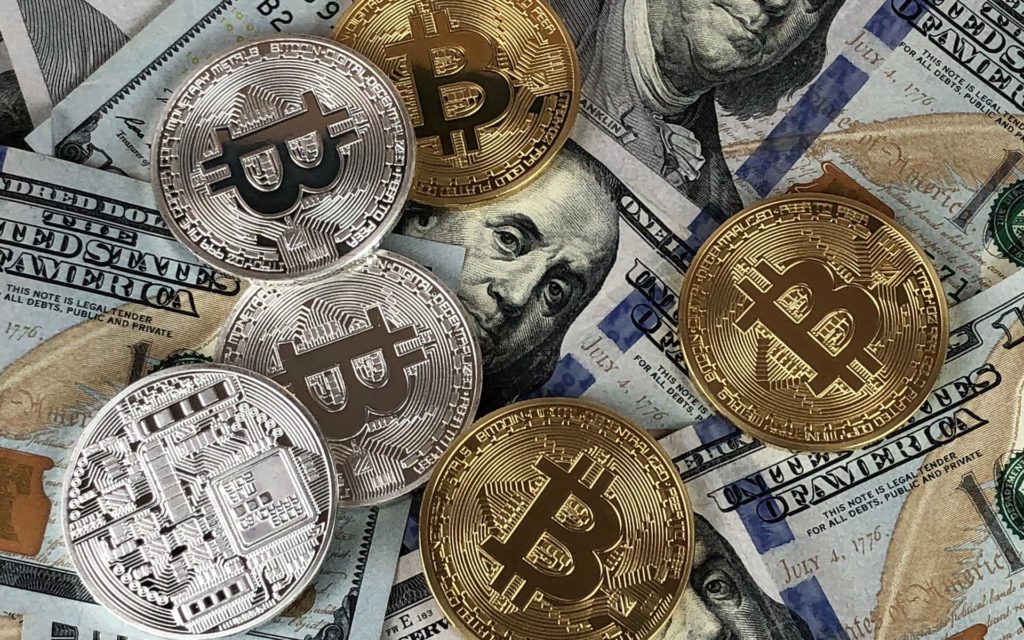 With this initiative, LINE will become one of the very first publicly traded companies to formalize investments in tokens through a dedicated corporate fund. The fund aims to “boost the development and adoption of cryptocurrencies and blockchain technology.” Furthermore, the announcement also made it clear that the fund is “expected to expand in the future.”

Just yesterday Bitcoinist reported that the government of South Korea has budgeted upwards of 1 trillion won with a “focus on promoting big data and AI, developing blockchain technology to ensure data management security and boosting the share economy.”

Earlier in June, Line announced that it will launch a cryptocurrency exchange through its Singapore-based subsidiary. The venue dubbed BITBOX is already live and has listed TRON to its lists of available cryptocurrencies. 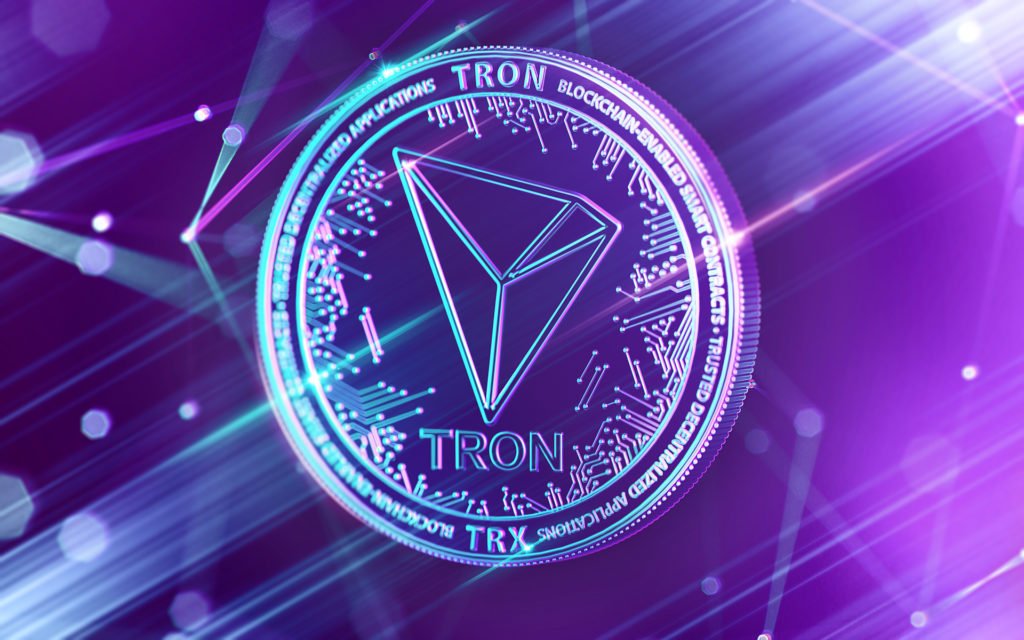 TRON (TRX) has become the very first coin project which has managed to pass BITBOX’s review process carried out by their open-listing committee.

As a celebration for TRX’s listing on the cryptocurrency exchange, a total of 9 million TRX coins will be airdropped to BITBOX’s users in an event which runs until August 22nd.

Speaking on the matter, Youngsu Ko, CEO of LINE’s subsidiary in Singapore, which operates the cryptocurrency exchange said:

Integrating TRON (TRX) with BITBOX will enable us to connect with the world’s fastest-growing blockchain project. […] TRON has a solid tech platform, especially know it has joined forces with BitTorrent.

What do you think of Line’s increased interest in the field of cryptocurrencies? Don’t hesitate to let us know in the comments below!