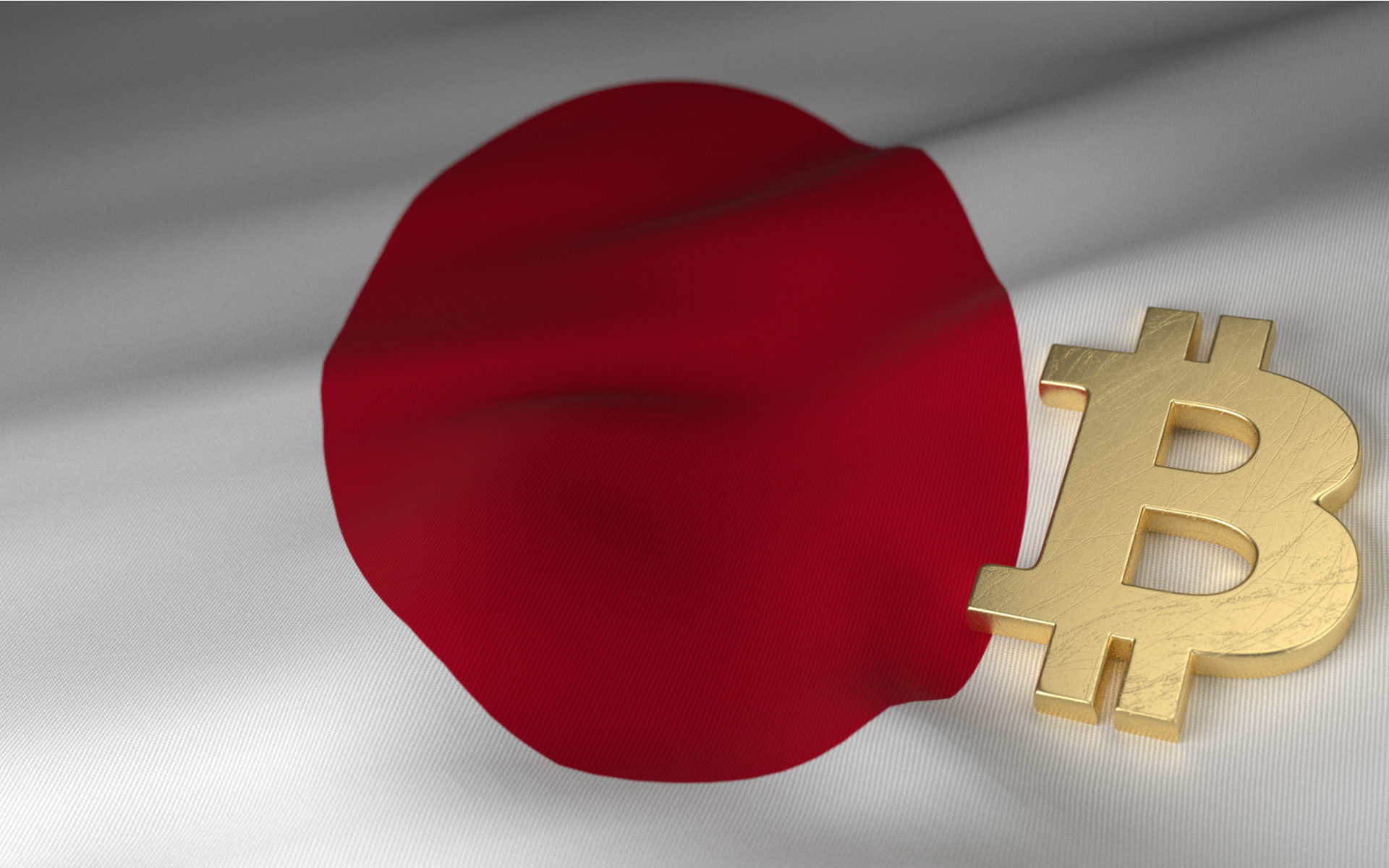 Japan ‘Hopes’ To Be The Global Leader In Bitcoin Adoption

FINSUM 2019 kicked off today, at the Japanese capital of Tokyo. Organized by the NIKKEI INC, and Japan’s Financial Services Agency (FSA), the 3-day event is going to be a mega ‘fintech, blockchain, crypto and the future of finance’ bonanza. Yes, you read that right!

Bitcoin bull and Morgan Creek Digital Co-Founder and Partner, Anthony Pompliano, was a part of today’s show, delivering a keynote on “Defining the Future of Money”.

Apparently, after today’s series of talks, speeches and fireside chats, Pomp had a chance to catch up with two key Financial Services Agency executives – the Commissioner Mr. Toshihide Endo and the Director of Fintech and Innovation, Mr. Jumpei Miwa.

It so happens that the financial regulator is stoked about Bitcoin and its associated scaling solution, the Lightning Network(LN). According to Mr. Pompliano, the FSA came out as a serious proponent of the world’s top cryptocurrency as well as LN.

Japan’s Financial Services Agency is a big proponent of Bitcoin and Lightning Network.

This is the Agency’s Commissioner (top boss) on the left and the Director of Innovation on the right.

The first country that embraces Bitcoin will have a significant advantage 🙏🏽 pic.twitter.com/cgPkZcZCKQ

When asked to elaborate on FSA being a Bitcoin and Lightning Network proponent by Lightning Torch movement launcher ‘hodlonaut’, Pomp replied by saying:

They have fairly clear regulatory framework, they want to see Bitcoin/LN succeed, they specifically told me that they think open networks will win, and they are hoping to be a world leader in adopting both aspects of the tech

As reported by Nikkei Asian Review, a key Japanese central bank official was quoted saying, “We promote bitcoin but only with controls”. Apart from this, the FSA is already at work monitoring cryptocurrency trading in the country in compliance with anti-money laundering prescriptions.

Also, it is pretty much evident from the nation’s overall bitcoin and crypto trading scenario. As reported by Bitcoinist earlier, and per data published by Coinhills, the Yen is the second most widely traded national currency against Bitcoin.

The Financial Stability Board (FSB) has appointed Ryozo Himino, Vice Minister for International Affairs at the Japanese Financial Services Agency, as Chair of the FSB’s Standing Committee on Supervisory and Regulatory Cooperation (SRC).

According to the press statement, the FSA executive will serve a two-year term starting from September 2019.

But in spite of all the bullish news, reports have come in stating the sad state of cryptocurrency inquiries received by the Financial Services Agency. To be honest, that’s not much of a brow-beater for the entire bitcoin and crypto-friendly situation in Japan, as with the rise in prices and overall market sentiment, the inquiries will rise too. For sure!

Do you think Japan stands well placed to be the global leader in Bitcoin adoption? Let us know your thoughts in the comments below!