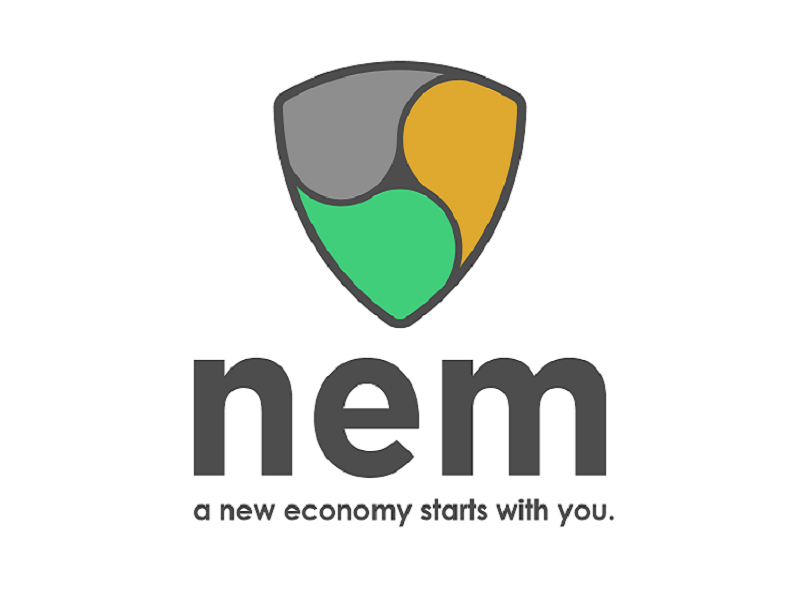 Japanese cryptocurrency exchange Zaif continues to make media headlines in quick succession as of late. The company announced on July 3rd how they had added the XEM cryptocurrency to their trading platform. Keeping in mind how XEM has seen a spectacular value increase over the past few months, this is not entirely surprising.

Also read: Litecoin Is Back: New Roadmap Signals the Start of a Renaissance

It is not uncommon for cryptocurrency exchanges to add new coins to their platform. The addition of XEM to Zaif is quite noteworthy, though, considering how the New Economy Movement concept has a huge following in Japan. In fact, Japan is the driving power behind the recent XEM price increase, which is now nearing the US$100m market cap. 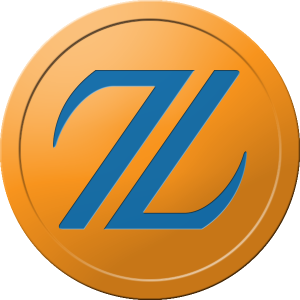 The reason for XEM’s success can be attributed to Takao Asayama, CEO of the Zaif exchange. He is also the official spokesperson for New Economy Movement in Japan. As a result of his efforts, Asayama has been appointed as NEM Japan Director and represent the movement in the country from now on.

“It is timely that we can engage someone in Japan to spearhead the development and promotion of the NEM blockchain technology. Japan seems quick to jump onto this technology ahead of the rest of the world, although this solution was mooted and developed in the USA and Europe. Given Takao Asayama’s commitment and involvement, we are confident that he will be able to take NEM to the next level in Japan.”

Zaif has become quite a popular exchange platform in Japan, and it is considered to be one of the premier cryptocurrency platforms. Up until this point, only two currencies were supported: Bitcoin and Monacoin. As of July 3rd, users can trade XEM against the Japanese Yen. A Bitcoin trading pair for XEM will be added in the coming weeks.

The correlation between Zaif and New Economy Movement goes much further. The Mijin blockchain solution, developed by Zaif parent company Tech Bureau Corp, uses NEM blockchain technology. All of the pieces of this puzzle are falling into place as we speak. Exciting times are ahead for cryptocurrency in Japan; that much is certain.

What are your thoughts on the NEW concept and Zaif adding this cryptocurrency to its platform? Let us know in the comments below!

Bitcoin’s range-bound trading is showing no signs of letting up as the crypto continues trading sideways within the lower-$9,000 region It does appear to be laying the groundwork to...