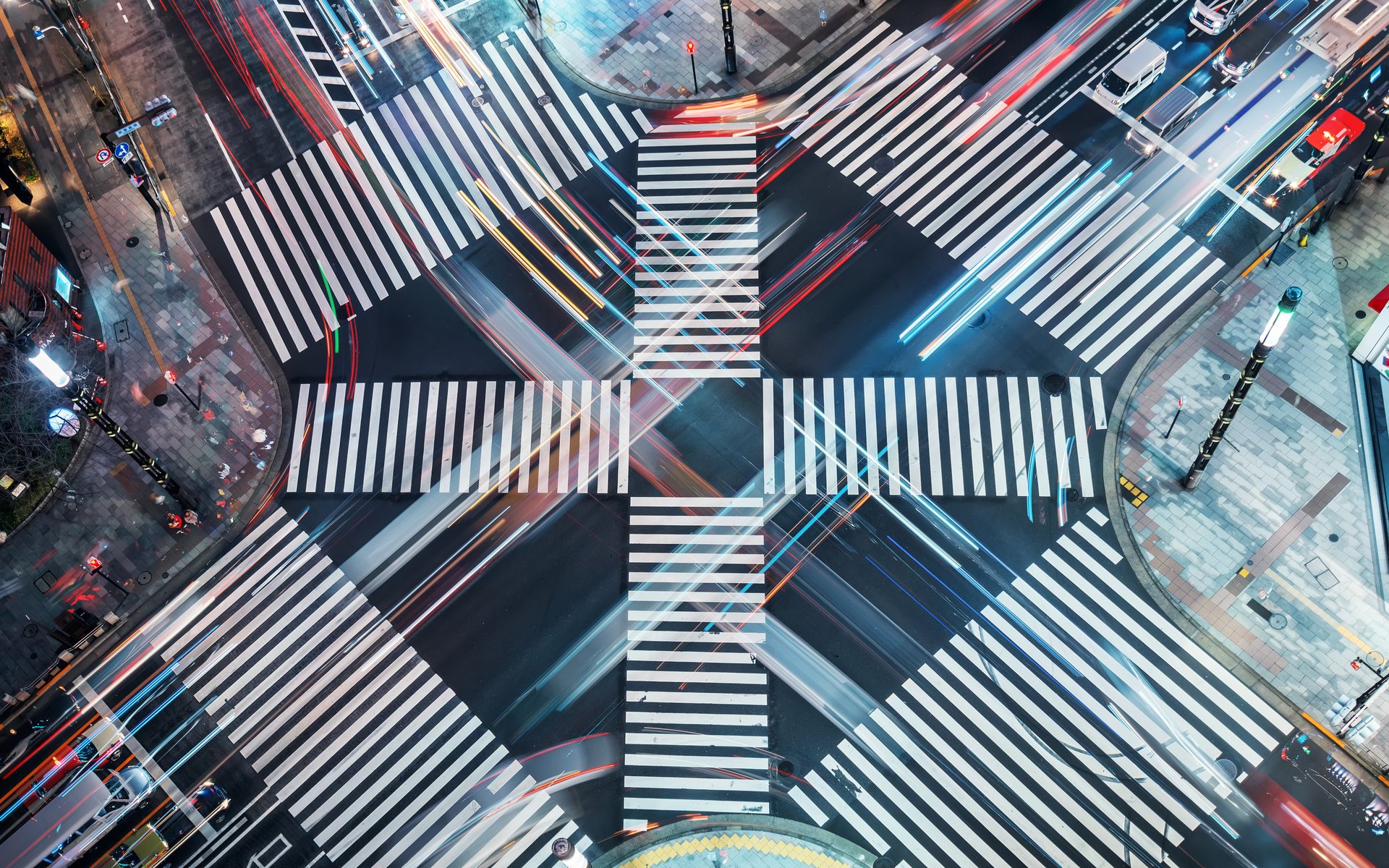 Everyone’s looking to get the best deal when buying Bitcoin — but for seven lucky buyers, a Japanese exchange accidentally offered them the deal of a lifetime.

Unsurprisingly, none of the sales were validated. Zaif rendered the trades null and void immediately after discovering the error.

One customer, however, may have gotten the better of Zaif’s mistake. A spokesman told Reuters that one customer tried to immediately transfer his or her free Bitcoin to an external wallet address. The situation has yet to be resolved. 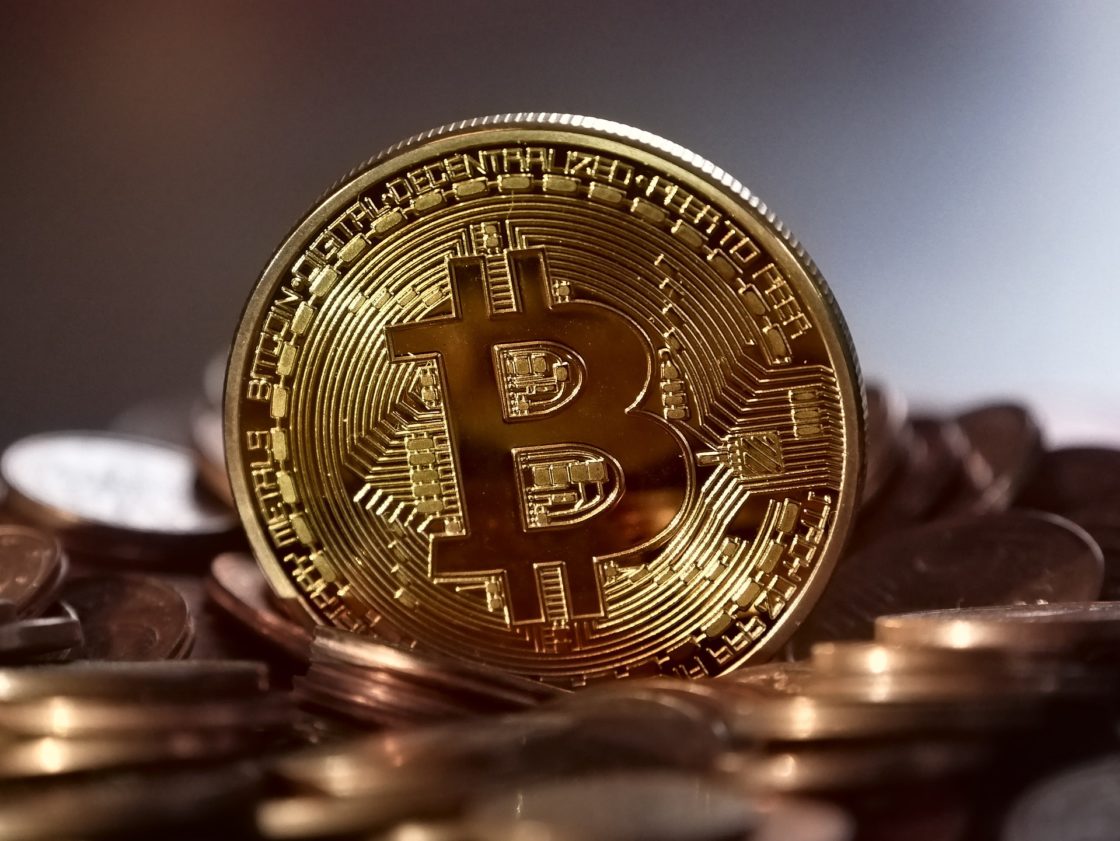 Cracks in the System

Reuters reports that Zaif’s operator had previously faced system checks after Coincheck Inc. allowed $530 million in cryptocurrency to be stolen from their coffers by cybercriminals, sparking concern over the security of registered exchanges nationwide — as well as the quality of Japan’s regulatory oversight.

16 cryptocurrency exchanges are legally allowed to operate in Japan and are apparently in the process of forming a self-regulatory body. According to the Nikkei business daily, the body is set to start operating sometime in April and will lay down guidelines and rules in regards to security, advertising, and punitive measures.

Self-regulatory bodies may become more commonplace in the cryptocurrency space as time progresses.

Japan is the first country in the world to launch a system meant to oversee cryptocurrency exchanges, with the aims of protecting consumers from fraud, preventing potential criminal activity, and supporting the emerging blockchain industry. In this respect, the country is at the forefront of pro-cryptocurrency regulation.

What do you think of Japan’s regulatory oversight of cryptocurrency exchanges thus far? Would you try to transfer your free Bitcoins to another wallet, or would you do the right thing? Let us know in the comments below!