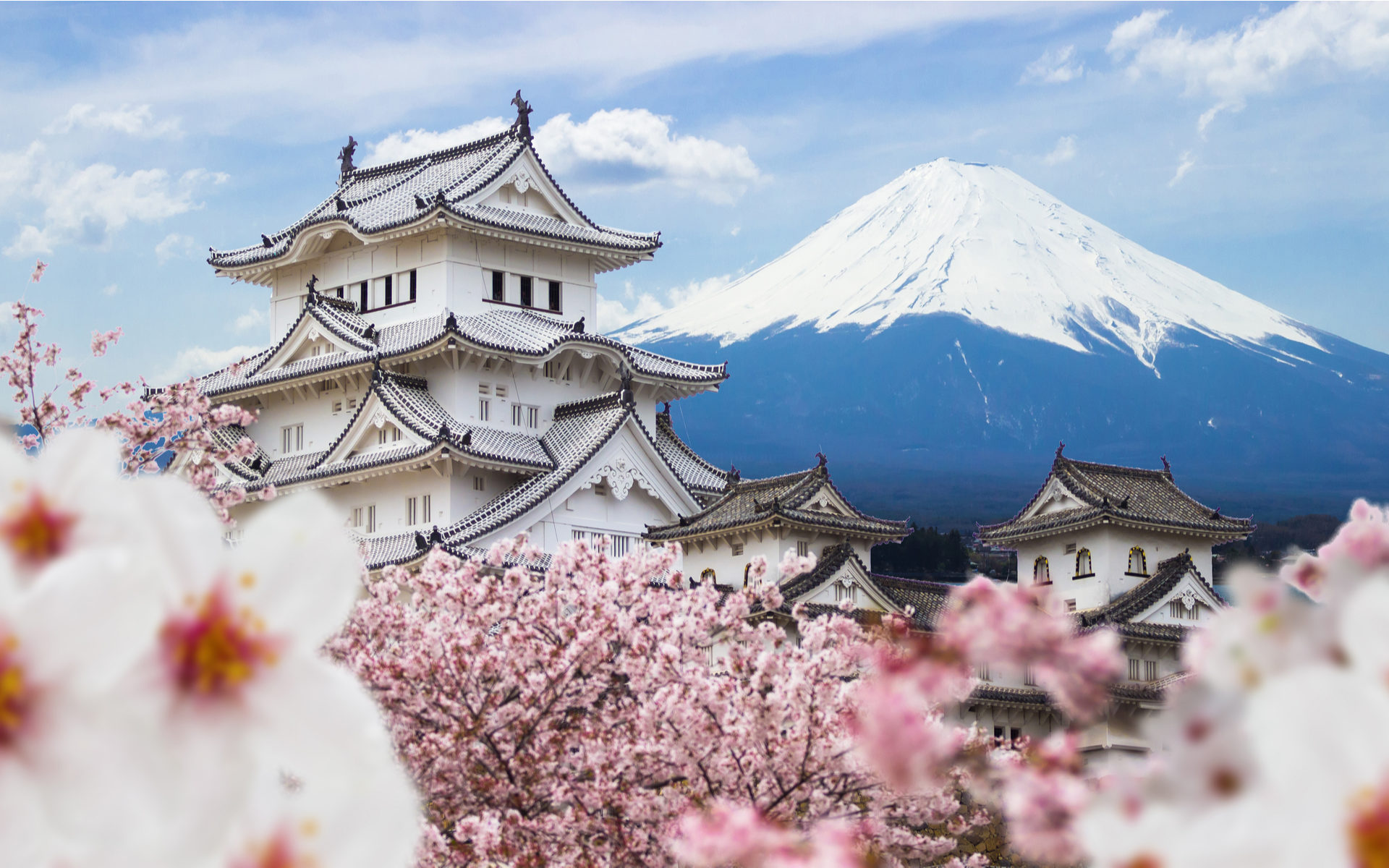 Japan’s Central Bank and Finance Ministry have set out to discuss the issues pertaining to creation of a state-backed crypto asset.

Japan is preparing to join the growing list of countries to explore the benefits of a state-backed digital asset. Also called Central Bank Digital Assets (CBDCs), those tools are still a hypothesis. China is considered the closest to a decision to launch a digital yuan, which would be the first CBDC.

But more central banks are opening explorations of offering a new type of digital coin and a blockchain solution directly related to a central bank. For now, this move is hypothetical, but if applied in practice, it would change both the banking and the crypto industry.

Japan, which is one of the most favorable markets for public digital assets, may also get a boost from a favorable stance to issuing a blockchain-based crypto yen. In the past month, the Ministry of Finance, the Bank of Japan, and the Financial Services Agency (FSA) met to discuss the potential for a Japanese CBDC, reported the Japan Times.

Bank of Japan Governor Haruhiko Kuroda previously said, “We are advancing research and study from the technical and legal perspectives so that we will be able to move in an appropriate way when there is a growing need.”

With the latest discussions, the Bank of Japan joins other monetary policy authorities that have shown interest in central bank crypto assets, including the European Central Bank, the Swedish Central Bank, Bank of England and Bank of Canada.

Japan, however, has lagged behind as a hub for crypto-related activity. The FSA initially started with relatively lenient requirements but went on to require more stringent registration rules for exchanges. The added regulatory pressure caused Binance to leave its Tokyo offices and seek alternative headquarters and registration.

Central banks accelerated their exploration of CBDCs after Facebook started on its Libra project. The fear of undue influence from Facebook urged central banks to react and explore the potential of offering an alternative to Libra, with more regulatory oversight. The crypto community is split on its opinions of CBDCs. Those assets may validate a blockchain use case, but at the same time, undermine the central feature of cryptocurrencies – that they would be permissionless, public, and censorship-free.

What do you think about Japan’s exploration of CBDCs? Share your thoughts in the comments section below!