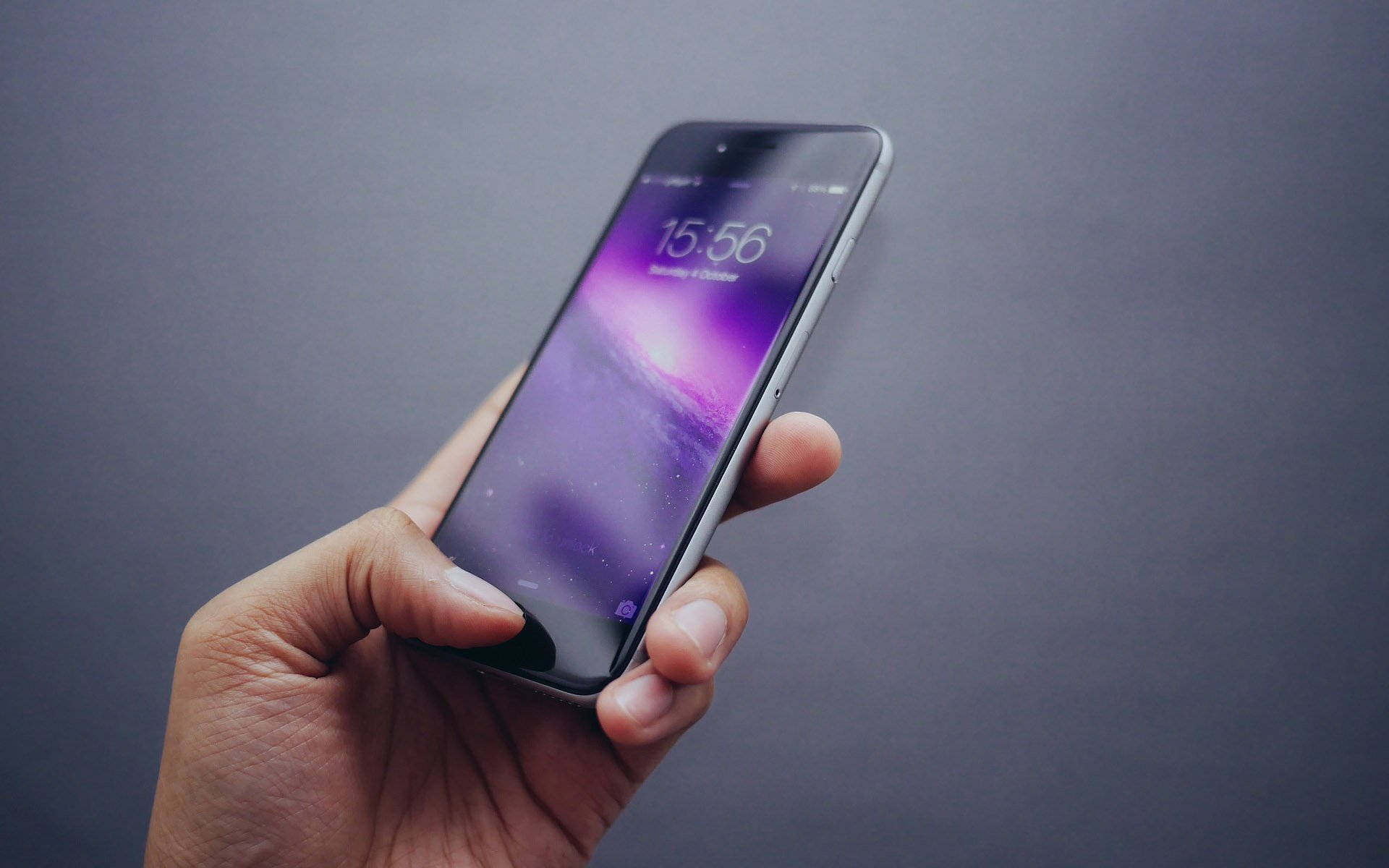 Japan’s popular chat app, Line, has announced that they have filed to launch a cryptocurrency exchange within the app.

While some countries are clamping down on cryptocurrency and exchanges, Japan has opened their doors. This had led to a marked rise in crypto-related businesses seeking to do business within the country. Of course, there are home-grown businesses looking to hop on board the crypto train as well. The latest to do so is Line, the popular chat app, who has filed an application to open up an cryptocurrency exchange within the app. 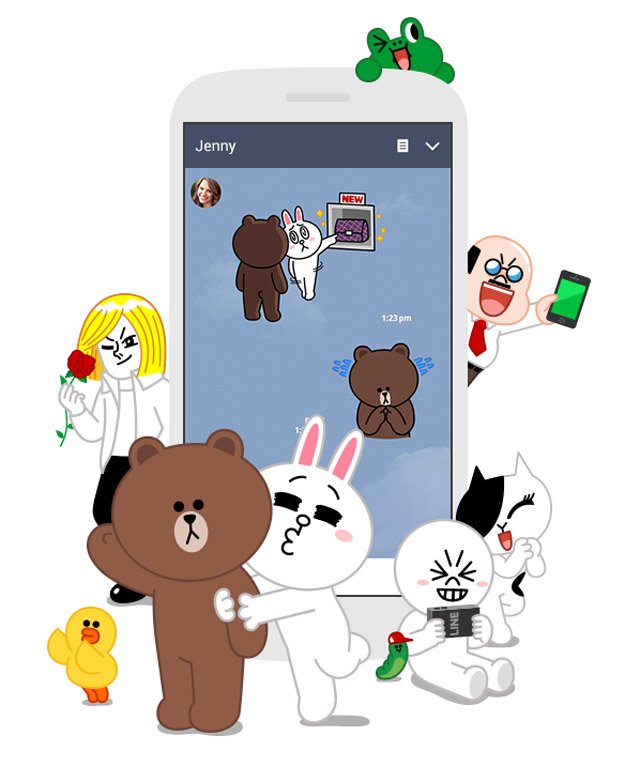 This is a pretty interesting move, and one that could do quite well. Line is extremely popular, boasting 200 million active monthly users. The chat app already has a mobile payment service within the app, called Line Pay, that has 40 million users.

Overall, Line Pay had a total transaction volume of roughly $4 billion in 2017. Line is leveraging their numbers to open up a new revenue stream via a cryptocurrency exchange. Such numbers shouldn’t be taken lightly. The popular Coinbase has a total of roughly 13 million users. 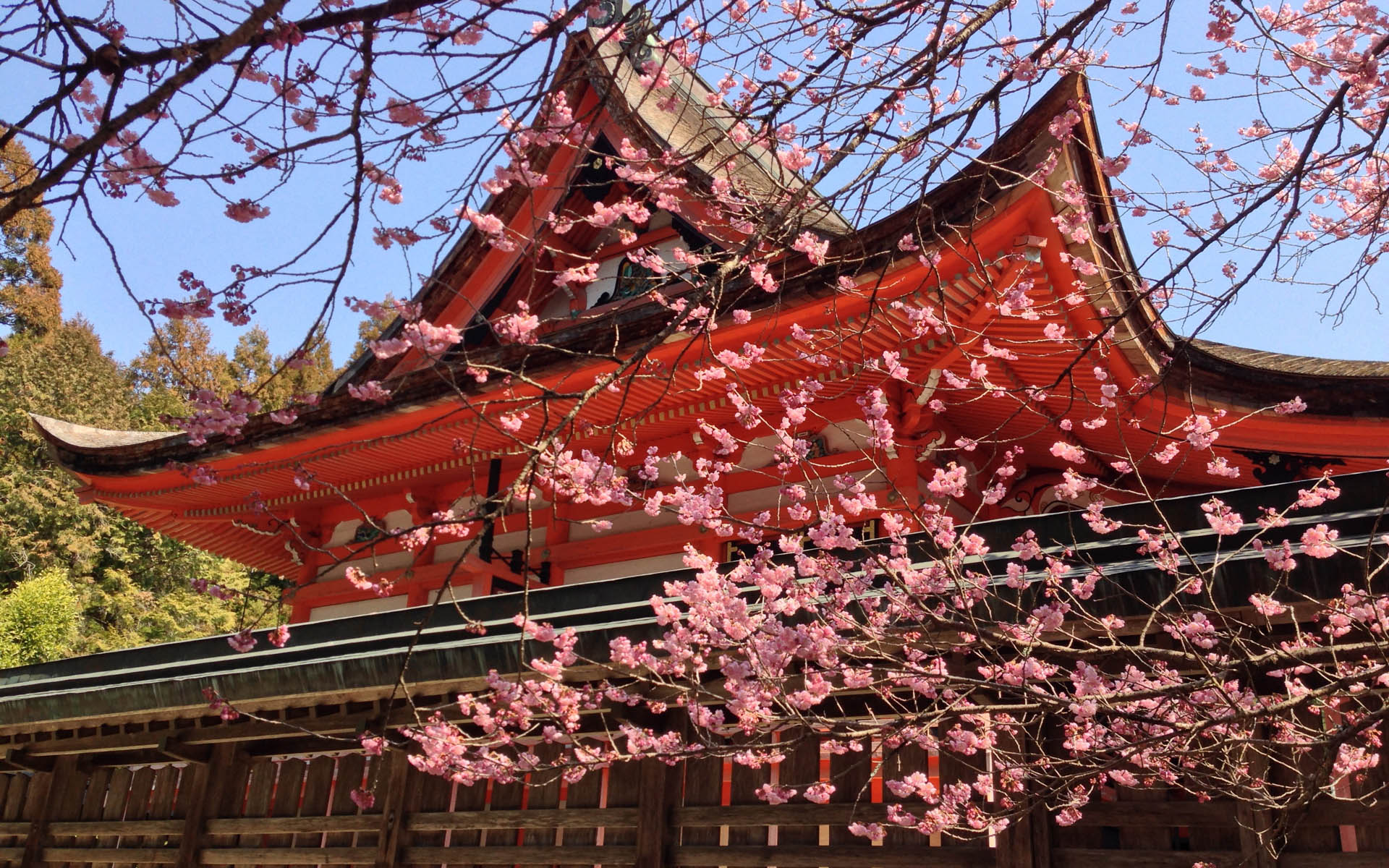 There’s another reason why Line is seeking to open up an exchange. Its user numbers are flattening out, so seeking a new revenue stream is a smart choice. As the numbers for Line Pay shows, the app’s users are quite willing to use whatever the platform has to offer.

Line is going full-bore with their plans, hiring knowledgeable people in blockchain technology and finance. The chat app “hopes to become a leader in the FinTech industry as the world moves increasingly towards a cashless wallet-less society.”

Overall, enthusiasm for cryptocurrency continues to rise in Japan. This is even after the recent Coincheck hack that saw the exchange lose around $530 million (of which, $425 million will be reimbursed). The country’s regulatory financial agency gave Coincheck a slap on the wrist, combined with an admonition to do more to provide adequate safeguards against future hacks.

Japan, unlike some other countries, has regulations and laws that promote and protect the use of cryptocurrencies. The government has even recognized Bitcoin as a legitimate payment method.

Analysts believe the crypto-friendly attitude of the Japanese government will boost the economy due to the increase of blockchain and crypto businesses. Yoshiyuki Suimon, the team lead for a study by Nomura, said the following on how the economy will be boosted by crypto:

Just to show how popular cryptocurrency has become in Japan, there’s even a crypto-themed girl group called the Virtual Currency Girls (Kaso Tsuka Shoju). You just got to love Japan.

Do you think Line opening up a cryptocurrency exchange will be successful? Will Japan become the regional capital of the crypto world in Asia? Let us know in the comments below.