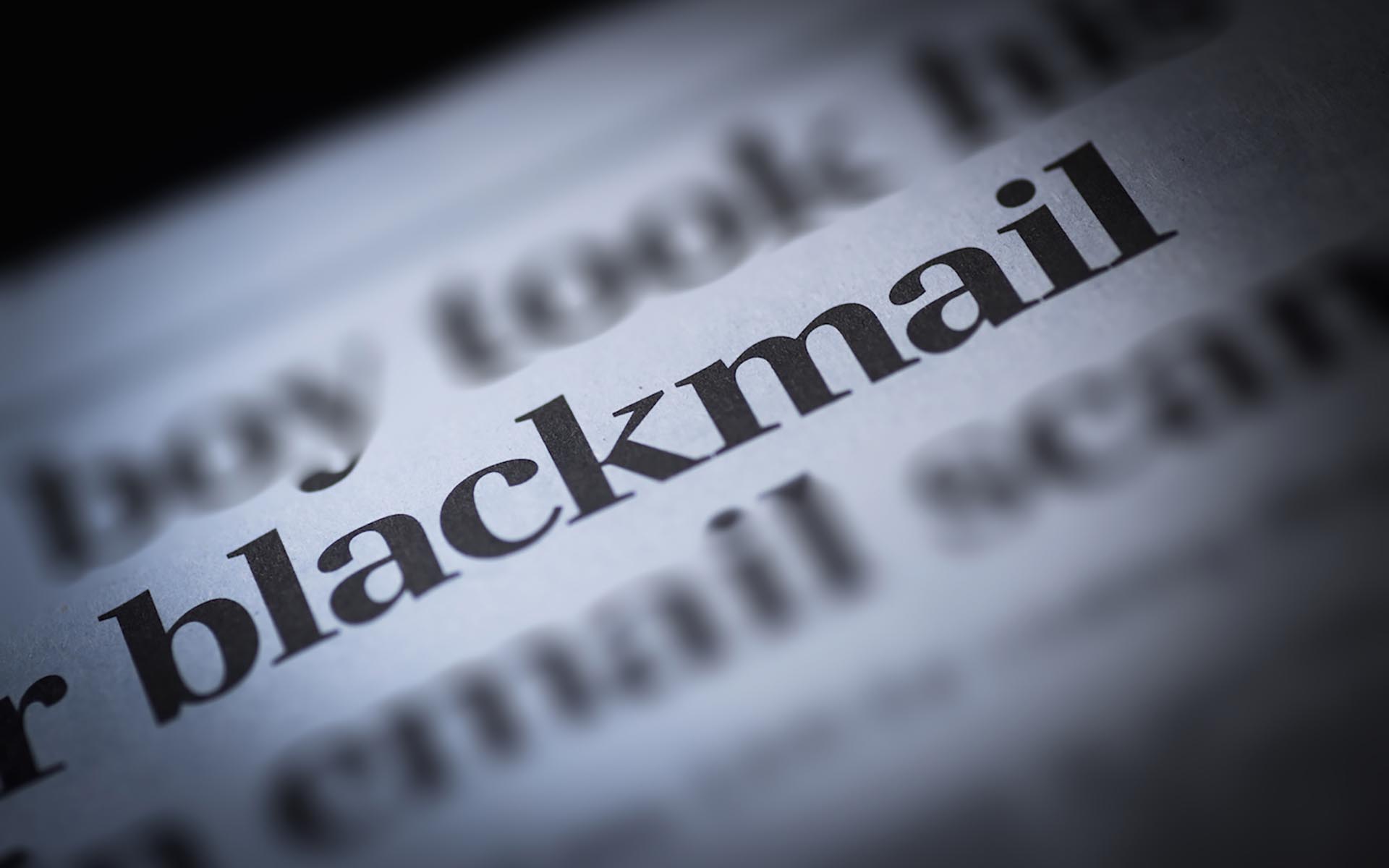 Donald Trump’s son-in-law Jared Kushner, under investigation for colluding with the Russians, said in a statement that he received an email from someone named “Guccifer400” demanding 52 Bitcoin or else the President’s controversial tax returns would be leaked.

There are further links between this incident and Russia as Guccifer400 seems to be paying homage to Guccifer 2.0, another hacker who has had dealings in political interference before. US Intelligence chiefs believe that Guccifer 2.0 is a front for the GRU, Russia’s military intelligence directorate – although their evidence is not exactly water-tight.

It is unclear as to why Kushner brought up this incident, especially since nothing came of the ransom demand. However, it has been speculated that he may be trying to show that not all Russian connections to the Trump administration have been positive. 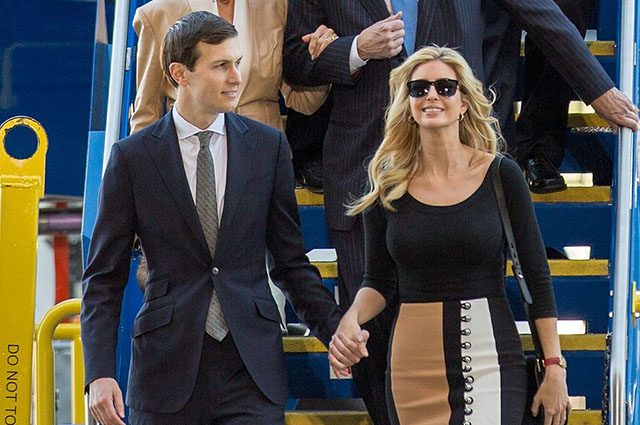 With the recent spate of ransomware attacks going on across the globe and claiming victims like the National Health Service in the UK and FedEx, it seems not even high powered political figures are immune. The threat came to Donald Trump’s son-in-law via a random email, demanding 52 Bitcoin in exchange for not releasing the tax returns of the President, which was of huge speculation at the time.

On October 30, 2016, I received a random email from the screen name Guccifer400. […] This email, which I interpreted as a hoax, was an extortion attempt and threatened to reveal candidate Trump’s tax returns and demanded that we send him 52 bitcoin in exchange for not publishing that information.

I brought the email to the attention of the US Secret Service agent on the plane we were all traveling on and asked what he thought. He advised me to ignore it and not to reply – which is what I did. The sender never contacted me again.

Nothing came of the threat, or the ransom, as Trump’s tax returns are still a mystery and were certainly not released by the supposed hacker who is a fan of Guccifer. 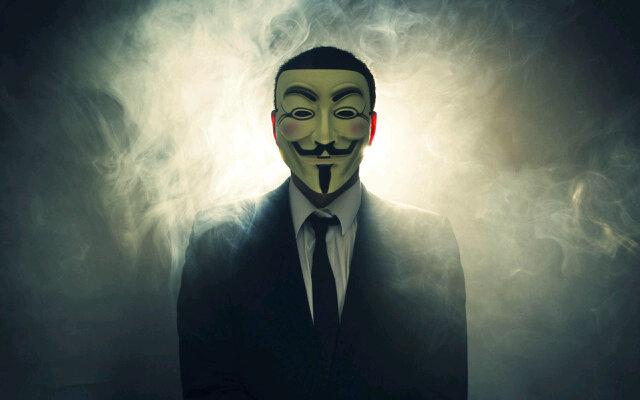 While Guccifer400 will not go down in hacking history, his predecessors, Guccifer 2.0 as well as the original have made their mark.

Guccifer 2.0 also has his political links and he’s known to have conspired with Roger Stone, one of Trump’s confidants and political operative. Apparently, he has knowledge of the leaked Democratic emails before a Wikileaks article took that story into the mainstream.

Is the use of Bitcoin, as a payment system for hackers and blackmailers damaging the digital currency reputation? Is Bitcoin just a tool that has its good uses, and bad ones? Let us know in the comments below!