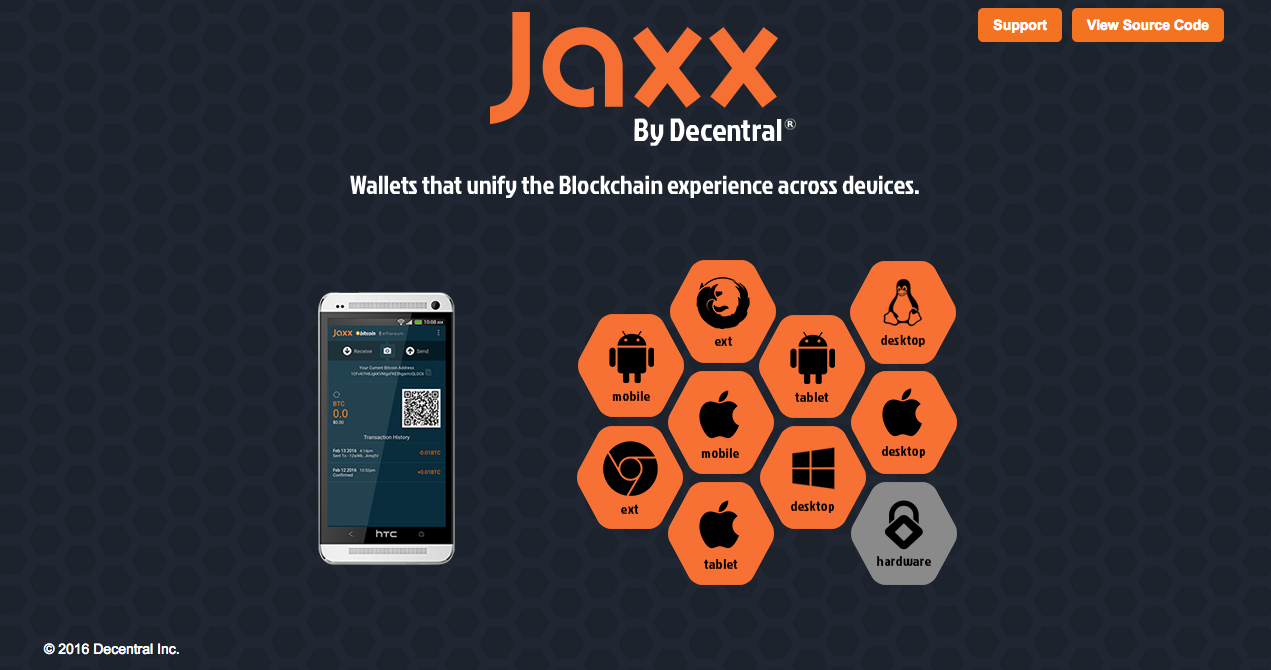 Jaxx To Be First Dash Wallet for iOS

Jaxx, the “multi-token and multi-platform blockchain wallet” is expanding this week to include support for Dash, according to its developers. This is indeed notable news as the Decentral team builds out support for more cryptocurrencies. 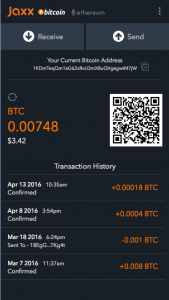 The news is significant as Jaxx.io will become the first Dash wallet for the iOS platform. Jaxx is also available for Android, as a desktop app for Windows, OSX and Linux, and as a browser extension for Chrome and Firefox.

CEO and co-founder Anthony Di Iorio announced the integration this week on the Dash forum, saying his team had been working with Dash developers and wants to create a platform to access multiple blockchain-based tokens. He wrote:

“Our goal with Jaxx is to create an interface to blockchain for the masses. Kinda like what the browser did for the internet.”

Jaxx began as a wallet for Bitcoin and Ethereum, and later added DAO tokens. With the DAO (and to a lesser extent Ether) falling out of favor in recent weeks following code exploits and an attempted hard-fork remedy, Jaxx is looking for new users elsewhere.

Like other cryptocurrency products built the Toronto-based Decentral team in the past, Jaxx.io is guided by a philosophy of user choice and freedom, and “blockchain agnosticism”.

Although users can protect their funds with a PIN and spending maximums, the HD wallet does not have login accounts or passwords. “Jaxx hates friction points,” Di Iorio added.

There are no central servers to be hacked, and all keys and assets are kept locally on users’ devices. The same wallet may be used across all platforms and is recoverable if a device is lost.

Other features include paper wallet importing, up-to-date equivalent values in 23 national currencies, and integration with instant exchange ShapeShift. It shares a single codebase across all platforms, and the code is viewable and auditable.

The new Dash-friendly wallet will be available for all in the next update, expected to land this week (iOS versions sometimes take slightly longer due to Apple’s approval process).

Have you used Jaxx.io in the past, or do you plan to? Will a mobile, multi-token wallet platform increase the use of cryptocurrencies in general?