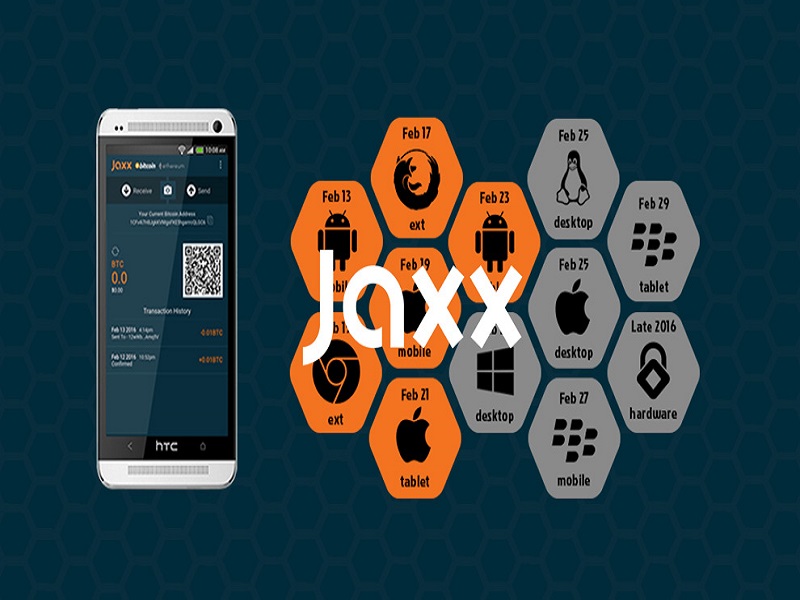 The Jaxx wallet solution continues to take the cryptocurrency world by storm. Not only has the wallet added support for The DAO tokens, but the team also interacted ShapeShift. This will allow users to convert between all three wallet-supported currencies within the app itself.

Adding more functionality to a cryptocurrency wallet is always a positive thing. Jaxx has always been priding itself on supporting multiple currencies, and the addition of The DAO token is a significant move. Having one’s top cryptocurrencies at their disposal on any device is what most users have wanted for a long time.

Shifting Currencies With Jaxx and ShapeShift 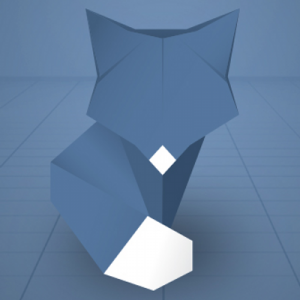 But there’s more to the Jaxx wallet than just supporting three different cryptocurrencies. By integrating Shapeshift into the client, users can now convert between Bitcoin, Ethereum, and DAO on the fly. Every user who has the latest wallet client – version 1.0.2 – will be able to make use of this new feature.

At the time of writing, the updated Jaxx wallet was available for all the main computer operating systems, as well as Android, Chrome, and Firefox. The iOS version will be available shortly as well, depending on how fast the update passes through Apple’s standard review process.

A new fox icon will appear below the “Amount” bar in the Jaxx wallet, which directs users to the Shapeshift view. There is a second method to access this new functionality, by entering ShapeShift into the address bar in the Jaxx wallet. This is just a small touch to make it more accessible, but it is a smart move by the developers.

Once the users enter their desired amount to transfer, simply hit the “Shift” button, and the transaction will be completed in real-time. If the wallet would support additional currencies and tokens in the future – which is very likely-  they can also be exchanged intermittently through the Shapeshift platform. That is, assuming the company supports these coins and tokens.

It has been a very long week filled with different announcements by the Jaxx team. For the coming weeks, the team will focus on improving the wallet’s performance, and making the UI crisper. Moreover, some bugs still need ironing out. A new version has been released earlier this morning, which should have taken care of the most pressing matters.

What are your thoughts on the Jaxx updates so far? Let us know in the comments below!