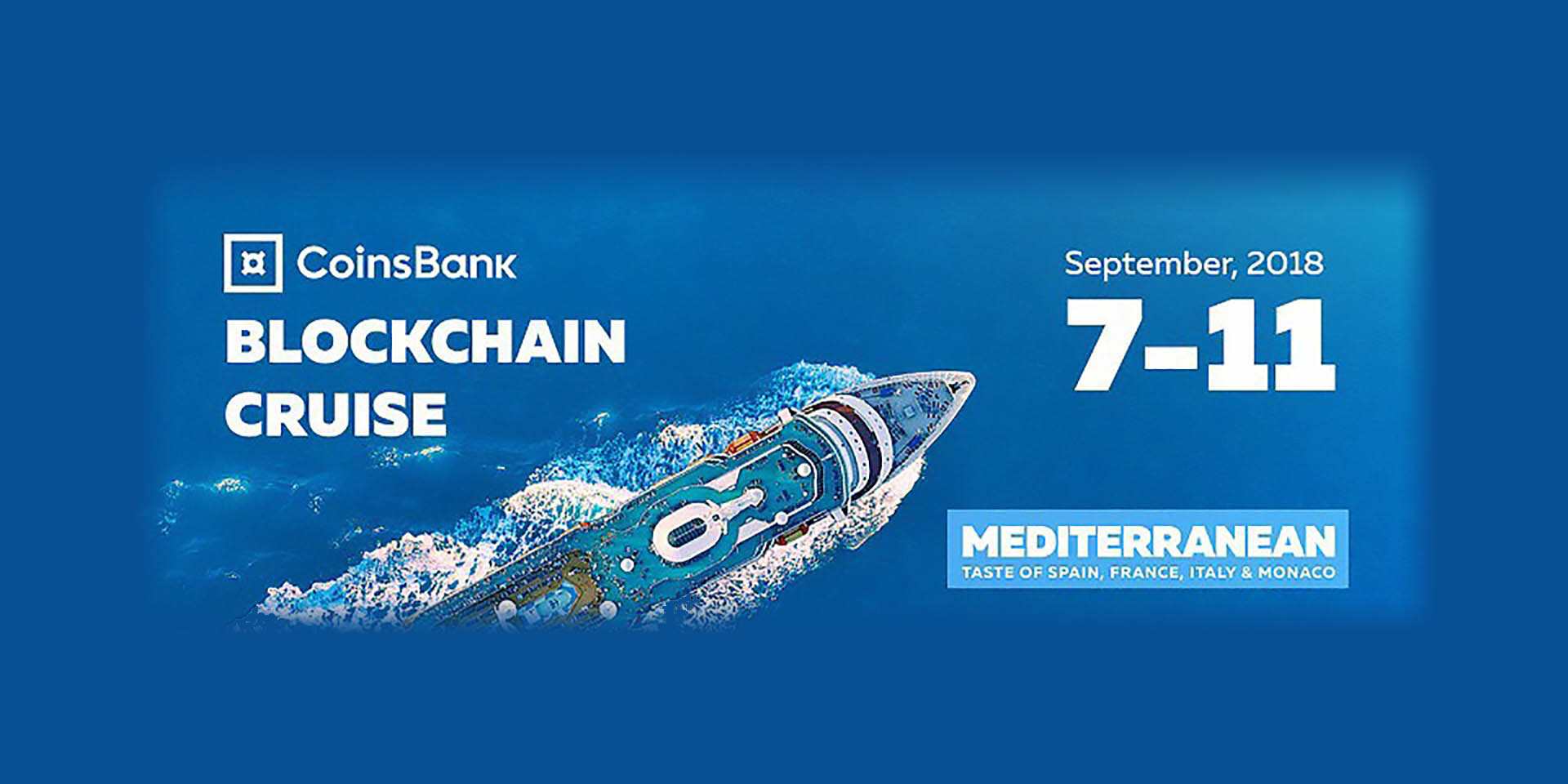 John McAfee has confirmed his participation in CoinsBank Blockchain Cruise, which will be held during September 7 to 11, 2018.

Despite numerous threats and cancellation at Blockchain conference in Atlantic City, Mr. McAfee is not going to change his plans and will deliver a speech at the Blockchain Cruise organized by CoinsBank.

This is the second time John McAfee is listed as a speaker at Blockchain Cruise. In January 2018, at Blockchain Cruise Asia, he spoke about the emergence of new crypto-currencies and their impact on business and Bitcoin, held numerous meetings with start-ups and conference participants.

In the preface to his speech at the Blockchain Cruise Europe, McAfee stated:

The third Cruise held by CoinsBank will depart from Barcelona, Spain, visiting Monte Carlo (Monaco) and Ibiza. In addition to the conference, panels, business meetings, and networking events, participants are welcome to enjoy the unique entertaining program and surprises from the organizing team.

The most significant Blockchain event – CoinsBank Blockchain Cruise – is taking place from September 7 to 11, 2018. To find out more about the event agenda, ticket prices, accommodation, and booking, please visit the official website.