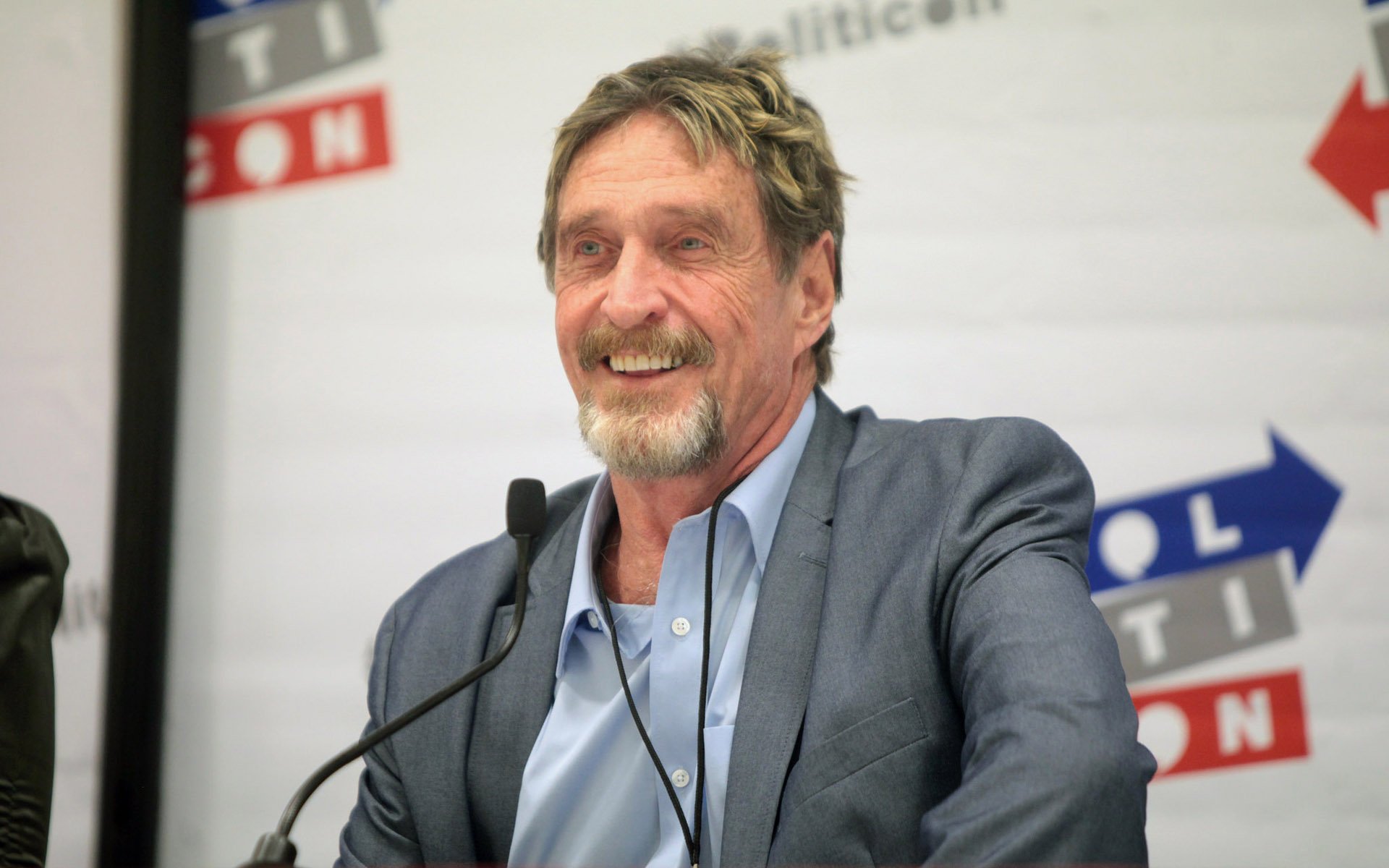 John McAfee is back again with another flurry of bold cryptocurrency predictions. In a tweet on May 24th, the tech activist and internet security expert listed five cryptos that will experience huge gains in the summer. The tweet also contained some political predictions on U.S. foreign relations.

Bitcoin Will Rise in June and Dip in July

According to McAfee, “Bitcoin will surpass $15,000 in June.” The controversial crypto proponent, however, predicts that the spike will be short-lived as he said the number one crypto would dip in July.

My short term price predictions: in a major dip, with nearly everything dropping, the price of Docademic doubled since my prediction. The market will turn before June 12th and my predictions will hit. My algorithms predicted Trump's June 12th date. They have never been wrong. pic.twitter.com/IGAzWPtOV4

Bitcoin wasn’t the only digital currency whose price McAfee predicted. He also said that both Docademic (MTC) and Bezop (BEZ) would reach new highs by the middle of July. McAfee said that MTC, the healthcare platform token recently listed on a few exchanges like HitBTC, would climb to $0.73 in July. Docademic is currently trading at $0.13.

As for BEZ, McAfee predicts that the e-commerce token will reach $0.52 in July, which represents a 300 percent increase from its present price of $0.13. Other short-term price tips provided by the ubiquitous crypto loudmouth include Bitcoin Private (BTCP) surpassing $200 before August and EOS rising to $32 by the end of July. McAfee also tipped GNT to rise above the $5 mark before the end of July.

EOS is currently trading at just under $12. According to a recent Weiss rating report, it is one of the top altcoins on the market. Tom Lee of Fundstrat recently revealed that EOS was the highest rated currency on the misery index. If these predictions are accurate, then EOS will spike by more than 200 percent while GNT and BTCP will surge by 900 percent and 700 percent, respectively, within the next two months. 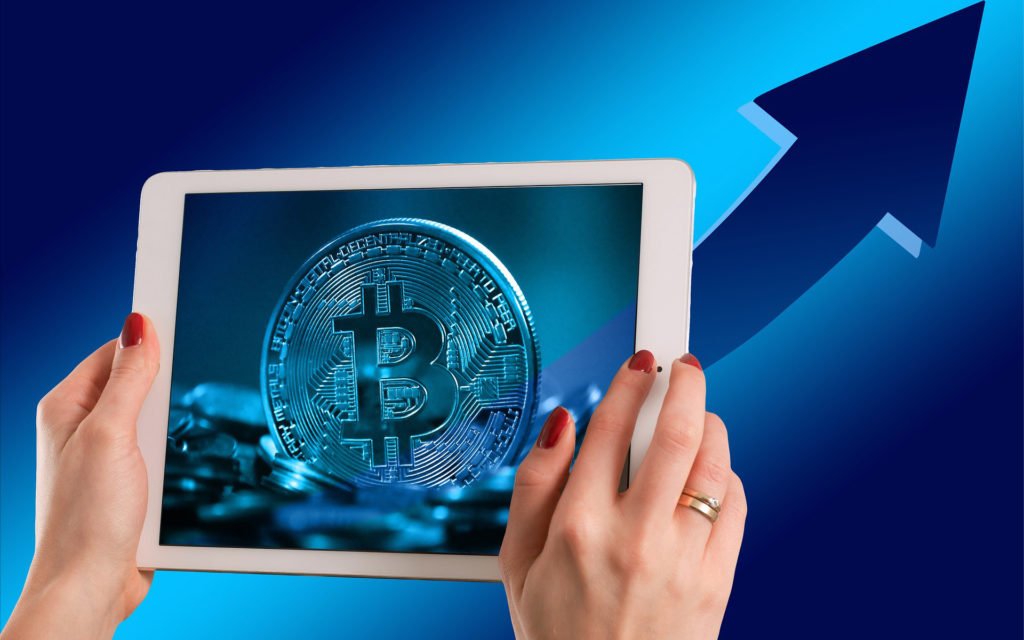 John McAfee is no stranger to cryptocurrency predictions. He once famously declared that Bitcoin will be worth $500,000 in 2020, a position that he still defends. Earlier in the week, he tweeted about an impending crypto bull rally, urging traders to pay attention to events in the news and “use their heads.”

There have been some notable developments in the crypto market so far in May. Both cryptocurrency startups like Coinbase and mainstream finance behemoths like Goldman Sachs have launched products targeted at institutional investors. Some experts agree that the influx of mainstream investors into the market will be the catalyst for a crypto bull rally.

Do you think McAfee’s predictions are accurate? Will you be making any significant crypto investments based on these predictions? Let us know your thoughts in the comment section below.