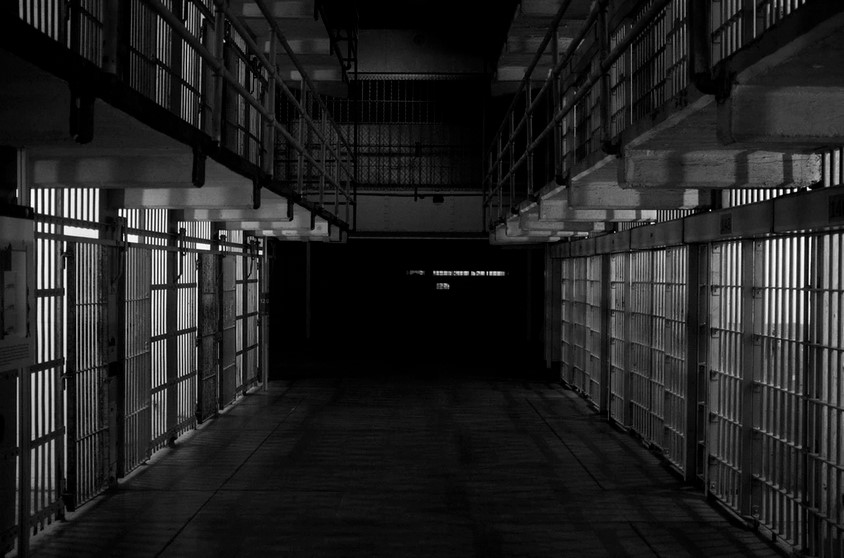 by Reynaldo Marquez
in Industry
0

John McAfee, a software developer, and entrepreneur was indicted with fraud, tax evasion, and money laundering conspiracy. According to the indictment filed by the US Attorney’s Office of the Southern District of New York, McAfee and other accomplices allegedly obtained over $10 million with illicit activities related to cryptocurrencies.

McAfee was accused of using his fame to supposedly promote crypto scams and recommend Initial Coin Offerings (ICO). The alleged fraud was committed via John McAfee Twitter handler. For the service, the entrepreneur and two-time U.S. candidate for the Oval Office received monetary compensation for this service.

In October 2020, John McAfee was arrested in Spain and according to a recent statement the U.S. government “believes” he has a hidden crypto stash. The entrepreneur said the following to his 1 million Twitter followers:

I wish I did but it has dissolved through the many hands of Team McAfee (your belief is not required), and my remaining assets are all seized. My friends evaporated through fear of association. I have nothing. Yet, I regret nothing.

The entrepreneur has been very active on his social media account during his time in custody. Recently, he re-shared a prediction on the “looming war” on cryptocurrencies.

According to McAfee, the FED and the U.S. are preparing to outlaw this asset class. Thus, they continue to claim it’s a threat to “economic stability”.

In the video, he asked his followers to “take action” and to contact their local representatives. In this so-called war, John McAfee believes he is a “major target”. He added in a previous tweet:

I once had everything. After uncountable lawsuits and the reach of the FED’s I now have nothing. But inside these prison bars I have never felt more free. The things you believe you own, in reality own you.

McAfee’s tale is gloomy, but he seems to have kept his influence in the crypto space. In a list compiled by learning platform Cryptohead, McAfee is amongst the most influential figures in the industry.

The list is composed of other renowned names, such as the inventor of Ethereum Vitalik Buterin, TRON founder Justin Sun, Crypto analyst Ben “BitBoy Crypto” Armstrong, and Anthony Pompliano. The list was compiled and based on the number of followers that they hold.

In this metric, John McAfee ranks number 4, one spot below Buterin, and 1 above Pompliano. The entrepreneur hasn’t lost fir sense of humor, and capacity to document his observations. In the 7 months, he has spent in a Catalonian jail trying to fight extradition to the U.S., cryptocurrencies are a recurrent topic on his Twitter account.

The US spends our money in secrecy. They reveal mere generalities. Yet our every penny is scrutinized. The opposite of our constitution’s intent. Crypto privacy coins are the greatest defense against this corrupt system ever developed.

At the time of writing, the crypto market is on the red as FED Chair Jerome Powell spoke at the Federal Open Market Committee (FOMC). As expected, the institutional will maintain its economic policy, but Powell acknowledged that inflation could be higher than initially expected.