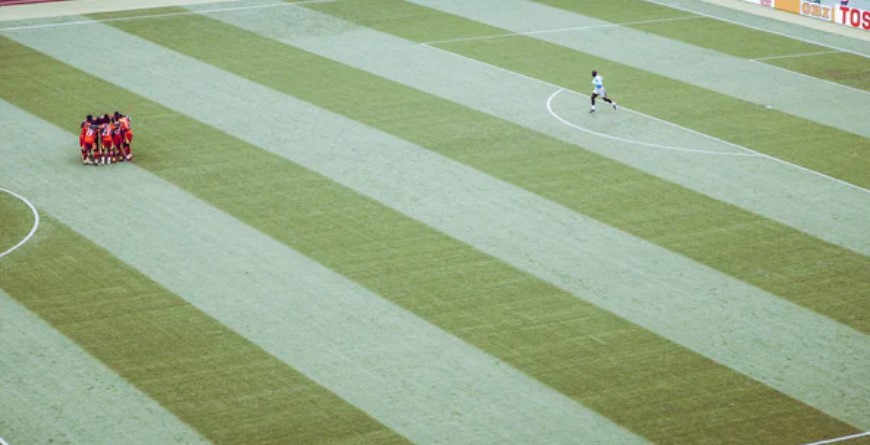 Why Vitalik Buterin Thinks Ethereum Is A Threat To Its Competitors

Vitalik Buterin, the inventor of Ethereum, talked about the obstacles of Eth 2.0., meme coins, upcoming upgrades, stablecoins and their value, and competitors in the Virtual Fintech Forum at StartmeupHK Festival 2021.

Despite the success of its ecosystem and an impressive rally, Ethereum’s main critics point towards its technical difficulties, high fees, and the ambition of migrating from a Proof-of-Work (PoW) to Proof-of-Stake (PoS) consensus.

However, for Buterin, the toughness part about working in Ethereum is beyond its technical challenges. The human factor has been the project’s greatest issue and a major reason for the delays in some of its components. Buterin said:

One of the biggest problems I’ve found with our project is not the technical problems, it’s problems related with people. Ethereum is now in a better economic position, but it took us five years to get to where we are now. We have a lot of internal team conflicts in these five years. If you are building a team, it is important to know who you are working with.

In the beginning, Buterin thoughted that Ethereum was going to be built in three months. That goal extended for a year and a half. Something similar happened with Eth 2.0.

We thought it would take one year to do the proof of stake, but it actually takes six years. If you are doing a complex thing that you think will take a while, It’s actually very likely to take a lot more time. It’s something that a lot of people will tell you, but if you haven’t done a project yourself, you might not believe it — but it is real.

Ethereum Could Become Its Own Killer?

In reference to ETH’s future upgrades, Buterin highlighted that its PoS Blockchain or Eth 2.0 won’t “throw” Eth 1.0 out of existence. On the contrary, core developers will introduce an “incremental set of changes”. Eventually, both chains will operate together and coexist.

The two of them stack on top of each other so once you have rollups and sharding, Ethereum and things on top of Ethereum will actually be able to have the kind of scalability that the large scale enterprise applications are expecting.

Since its inception, Ethereum has had many “Killers”. In other words, projects claiming to be a replacement for ETH. So far, none have succeeded in their attempts to displace the platform or its ecosystem.

However, the competition is more intense with Cardano, Polkadot, Solana, Binance Smart Chain, and others building their own approach to smart contracts and DeFi. Over time, Buterin believes Ethereum itself could become a threat to any other platform.

A lot of the newer chains are trying to target having more scalability in whatever way and sacrificing decentralization. In the long term, the challenge for those kinds of platforms is that Ethereum itself is improving, and there’s also these layer two protocols on top of Ethereum that are rapidly improving.