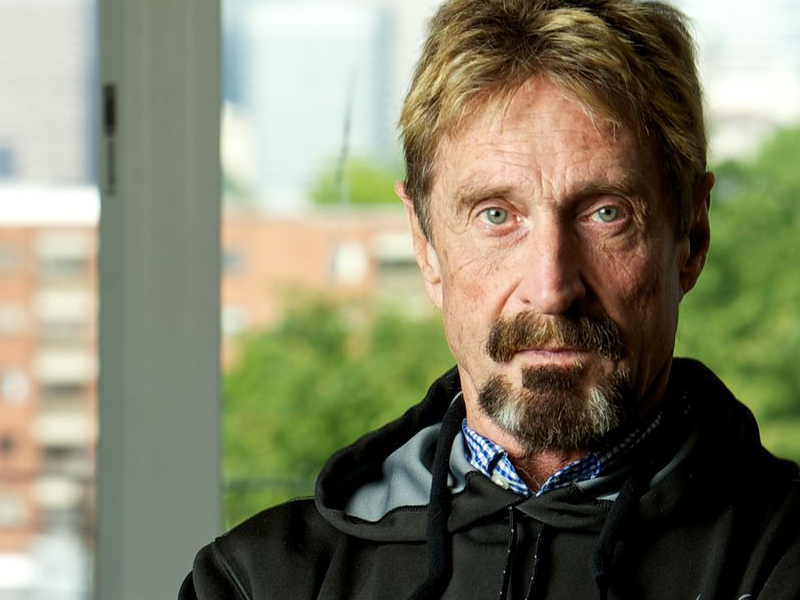 John McAfee: ‘There Are Tremendous Technology Problems With Bitcoin’

The former anti-virus software tycoon John McAfee is running for the U.S. presidential seat under the Libertarian party. McAfee announced his running in September of 2015 and had decided to accept Bitcoin as payment for his team’s funding. This past December on a show called the Revolution Report Live the candidate said the digital currency was “too complex” for the average user. Now in a recent video from the  Entrepreneur Network McAfee says a universal digital currency will happen, but it still may not be the current forerunner Bitcoin. 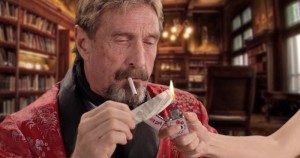 John McAfee: ‘Whether or Not it is Bitcoin is the Question.’

The Libertarian candidate John McAfee often catches the attention the media and whether people believe he is too over the top or not people still listen to his opinion. Recently McAfee has gained public visibility by running for president with a firm stance for individual privacy. He doesn’t believe the current surveillance state in the U.S. is necessary and opposes it vocally. He recently said in an interview with CNN he would tell the NSA directly to stop spying on Americans stating:

“I would simply demand that the NSA stop spying on American citizens without massive oversight. Their job is to protect us from the enemy, but to say, “Well, in order to do that, I have to open up your life and invade your privacy, to assure you that you are not the enemy” — that’s insane.”

McAfee also believes an electronic currency is going to dominate someday, and it’s going to promote a layer of anonymity for the people to use against surveillance. He says governments must accept that there will be a privacy-centric technology that will be utilized by the population of the world. However as McAfee has expressed in the past, the electronic money may not be Bitcoin, and it has a lot of technological issues to overcome. Despite this, the innovation is here he believes, and a virtual currency will come into play. McAfee tells the Entrepreneur Network: 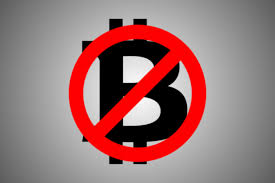 “I think electronic currency is inevitable. — Let’s face it, Pandora’s box has been opened it is here. Whether or not it is Bitcoin is the question. There are tremendous technology problems with Bitcoin. There are tremendous infrastructure problems. — The number of people that have lost money by wallets that have disappeared and by entrusting ‘vault-like’ companies is legion. So I’m not sure it will be Bitcoin but there will be an electronic currency and it will be universal and we must accept that fact. There will also be a huge anonymity component and governments must accept that and try to find ways to fund themselves.”

The anti-virus creator has a strong belief that technology will be used against the surveillance and monitoring practices of our governments. But he seems awfully dismal about the current state of Bitcoin and its future. He possibly could be following the current technical debates and has formulated opinions from others. The libertarian candidate will accept it for his campaign but doesn’t seem to think it’s the electronic currency that will lead the revolution.

What do you think about John McAfee’s latest opinion about Bitcoin? Let us know in the comments below.