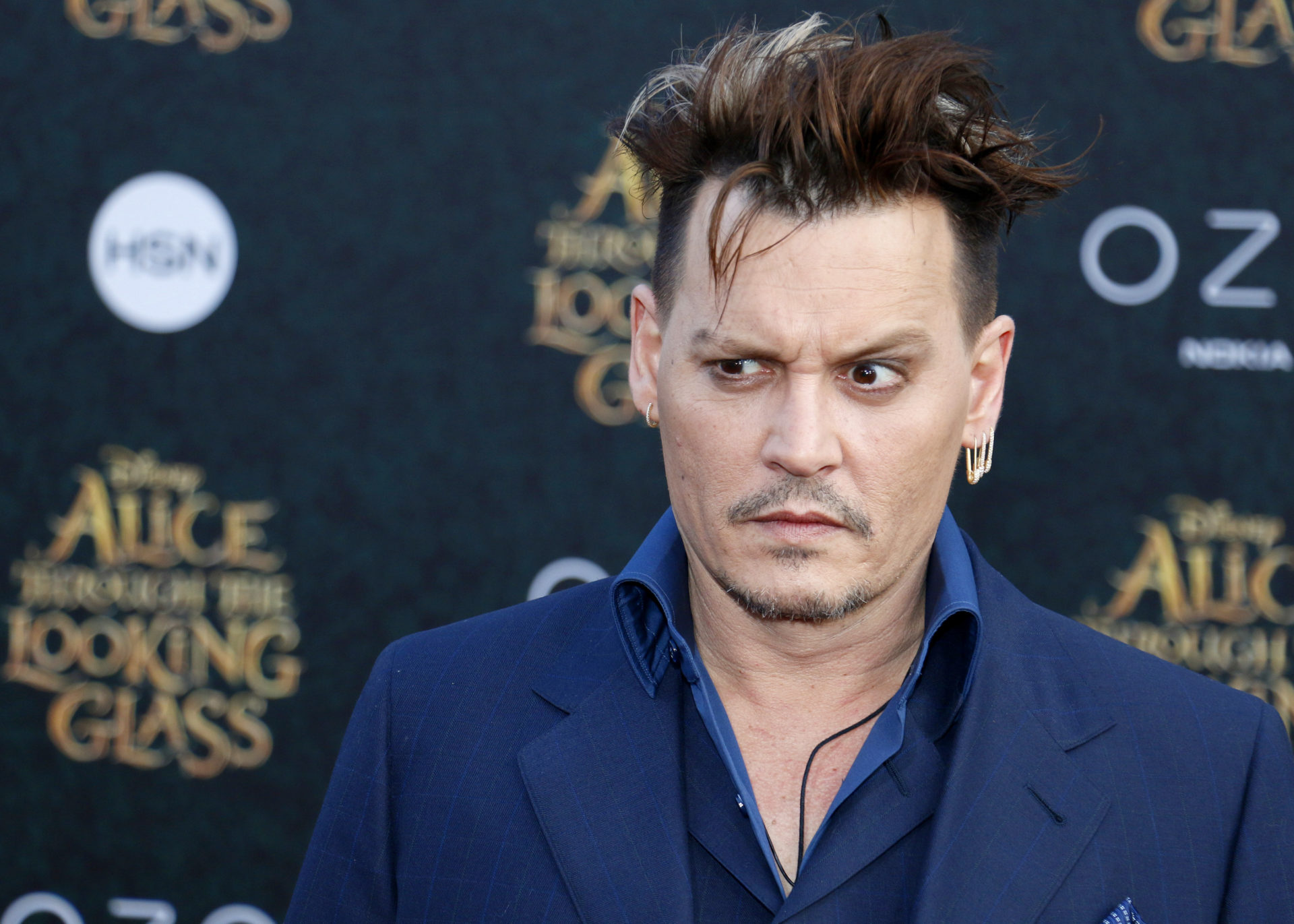 Johnny Depp Teaming Up for a Cryptocurrency Collaboration

Johny Depp is reportedly teaming up with blockchain-based content sharing platformTaTaTu. The actor will participate in the partnership through his production company Infinitum Nihil.

Actor Johny Depp has signed a development deal with content sharing platform TaTaTu and its founder Andrea Iervolino. TaTaTu is using blockchain technology to certify the identity of its users and to guarantee unique views. The platform is also rewarding users with its very own cryptocurrency, the TaTaTu Token (TTU).

Purportedly, the Edward Scissorhands actor will be participating in the new partnership with his production company Infinitum Nihil.

In this era of democratized entertainment, I admire the imaginative ethos of Andrea and look forward to collaborating together in a liberating, progressive manner that will befit the principals of our respective entities.

TTU peaked in mid-August 2018 at around $0.81 but has since lost almost 90 percent of its value. The token is currently trading at around $0.13 according to data from CoinMarketCap. 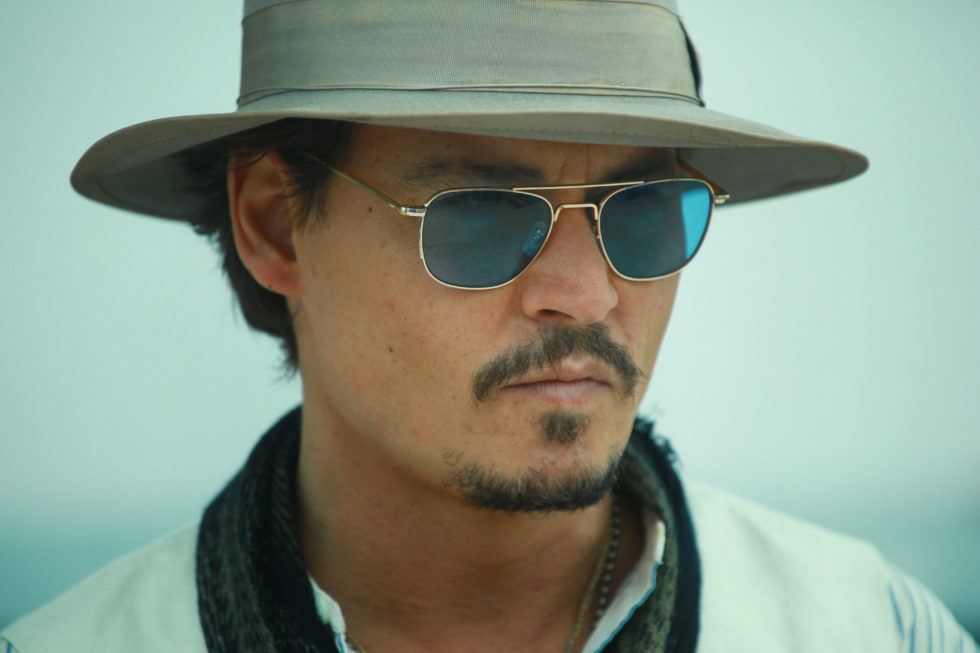 The cryptocurrency world is well-acquainted with celebrity involvement, some of whom have been taking part in different initial coin offerings and blockchain-based projects.

Some of the more popular names which are involved in the field include but are not limited to Ashton Kutcher, Mel B, Jamie Foxx, Lionel Messi, Mike Tyson, and so forth.

However, not all of their journeys have been successful. Bitcoinist recently reported that popular producer DJ Khaled and boxer Floyd Mayweather have allegedly been sued over their involvement as endorsers with a cryptocurrency project called Centra Tech, which turned out to be a scam.

Supposedly, the founding trio behind the project defrauded investors and “made false claims about their product and about relationships they had with credible financial institutions.”

What do you think of Johny Depp’s involvement with TaTaTu’s blockchain-based project? Let us know in the comments below!