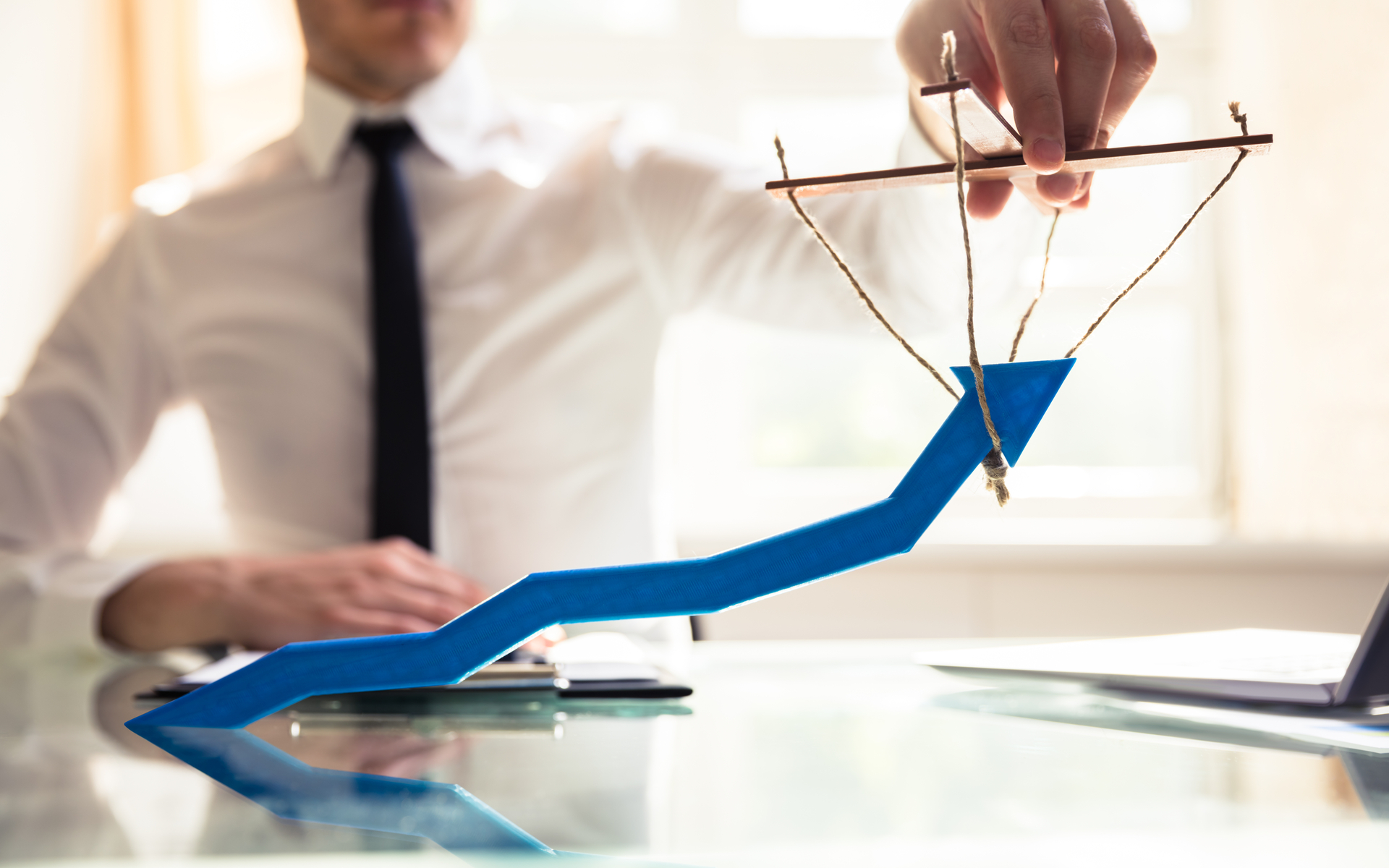 by Martin Young
in News, Bitcoin
0

The US Department of Justice has charged three JP Morgan commodity traders with market manipulation. Rackets such as this from the world’s largest banks give more strength to bitcoin every day they get exposed.

Who Is The Fraud Now?

JP Morgan Chase boss Jamie Dimon once called bitcoin a fraud. Two years ago he said ‘If you’re stupid enough to buy it, you’ll pay the price for it one day.’ Now it turns out that his bank has been the fraudulent one as the DOJ flexes its muscles against JP Morgan’s trading desk.

According to the Financial Times, three metal traders for the Wall Street bank have been charged for market manipulation in what the prosecutors described as a

Effectively JP Morgan can be considered a crime syndicate following this scandal and RT anchor Max Keiser tends to agree.

“Yep. We called every dirty, Silver manipulation of @jpmorgan
#FinancialTerrorist, human tapeworm Jamie Dimon made $1 bn on this.”

Yep. We called every dirty, Silver manipulation of @jpmorgan. #FinancialTerrorist, human tapeworm Jamie Dimon made $1 bn on this. ☹️ https://t.co/nLsQkz5rv1

The indictment alleges that between May 2008 and August 2016, the defendants engaged in widespread spoofing, market manipulation and fraud for gold, silver, platinum and palladium futures contracts while working on the precious metals desk at the bank.

JP Morgan along with HSBC dominates global flows of gold and silver trading. The charges added that the traders placed orders that they intended to cancel before execution in order to create liquidity and drive prices toward orders they wanted to execute on the opposite side of the market.

It has been a long time coming but it is likely the case will increase scrutiny over the world’s precious metals markets and the dominance of large banks such as JP Morgan. Prosecutors indicated that more senior executives and other banks were under investigation.

In the past decade alone global banks have been fined more than the entire market capitalization for all crypto assets for a range of nefarious activities. Just last week banks in the UK were hit with billions of dollars in fines for an insurance scam that defrauded millions of citizens.

For once we can say with confidence, yes, bitcoin solves this.

Should Jamie Dimon take back his ‘bitcoin is fraud’ statement? Let us know what you think.