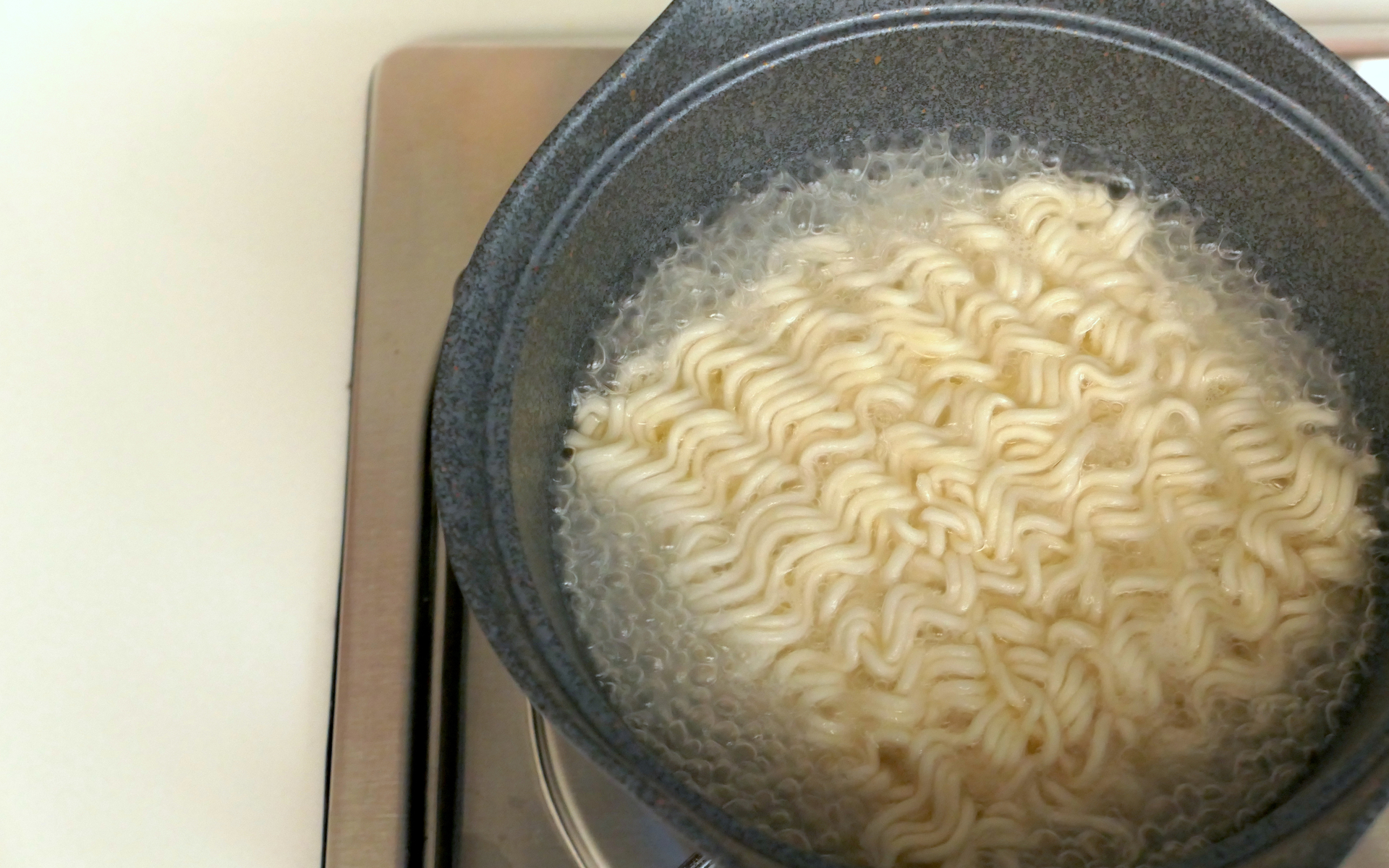 Max Keiser became the latest in a long line of crypto pundits to criticize Jamie Dimon and JPMorgan’s JPM Coin. He also suggested that the announcement of Dimon’s new centralized stable-coin had spurred the latest bitcoin price rally.

Never Bring A Noodle To A Knife Fight

In his tweet, Keiser liked Dimon’s arrival on the crypto-scene holding JPM Coin, to “show(ing) up to a street fight… armed with a wet noodle.”

JP Morgan’s Jamie Dimon showed up to a street fight with #Bitcoin armed with a wet noodle called JPM Coin. The market took one look and started buying Bitcoin aggressively. Wall St. will never catch up to Bitcoin’s crypto dominance as it vies for global reserve status.

He suggested that the mere thought of JPM Coin (one assumes the ‘alternative’), convinced the market to aggressively buy bitcoin. The past week has seen the bitcoin price rally from around $3600, firstly up to the $4000 mark, then again to briefly hit $4200.

Since its unveiling on Valentine’s Day, JPM Coin has received its fair share of (varyingly) constructive criticism.

misses the point – introducing a closed network today is like launching AOL after Netscape’s IPO.

…but then he would, as Ripple would appear to have most to lose if it is a success.

Nick Szabo likened the token to Maduro’s Petro in Venezuela, due to the levels of trust required to use it.

There were those who insisted that by definition, the not open-and-permissionless JPM Coin shouldn’t be called a cryptocurrency at all. Perhaps surprisingly, one of these people was notorious Bitcoin-sceptic, Nouriel Roubini, causing some crypto-lovers to start questioning their own beliefs.

In which way has the new alleged JPMorgan crypto coin anything to do with blockchain/crypto? It is private not public, permissioned not permissionless, based on trusted authorities verifying transaction not trustless, centralized not decentralized. Calling it crypto is a joke

Where I Come From That’s Fighting Talk

Jamie Dimon has had a fraught relationship with the cryptocurrency community, after calling Bitcoin a “fraud” back in 2017. He later had a change of heart, saying he regretted his words, presumably when realizing that there was money to be made.

Keiser has remained consistently unimpressed with Dimon. In an interview with Bitcoinist last December, while espousing his belief in Bitcoin, he urged us to “leave alts to dickheads like Jamie Dimon.”

Do you agree with Max Keiser? Share your thoughts below!