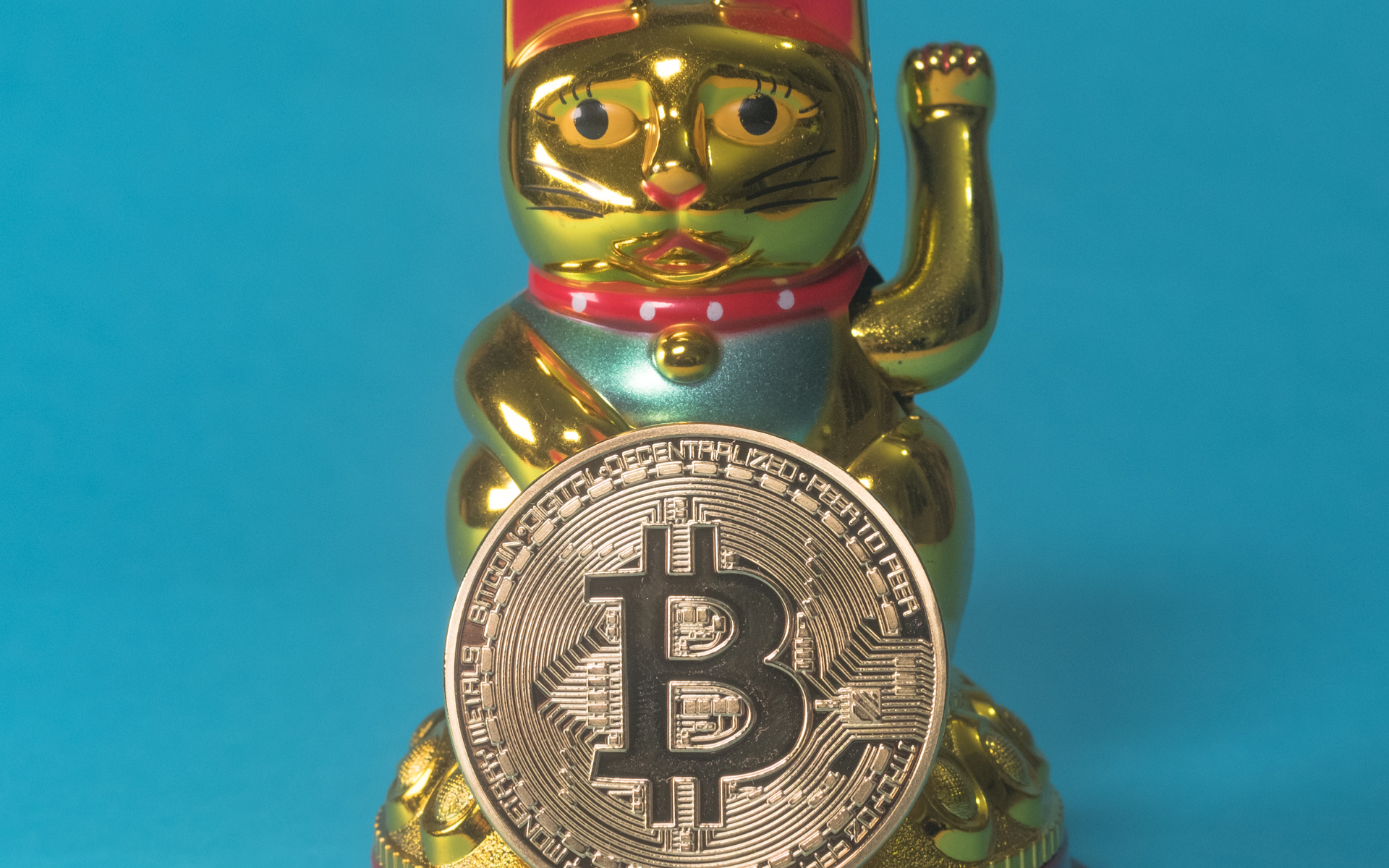 Analysts at JPMorgan Chase & Co. are claiming that Bitcoin is no longer worth the cost to mine it — and only low-cost Chinese miners are in a winning position.

The analysts at the American multinational investment bank and financial services company found that the production-weighted cost per bitcoin averaged just above $4,000 worldwide in Q4 2018.

Bitcoin (BTC) is currently trading at $3,587.30 per coin, at the time of this writing, according to CoinMarketCap. The current price is therefore approximately $500 under the analysts’ determined production-weighted cost.

The takeaway from this price differential is that only the most cost-effective mining operations are currently coming out on the winning end.

As noted by Bloomberg, Chinese mining operations that operate at low-cost have the ability to mine Bitcoin at around $2,400 per coin — thanks to contracts with electricity generators. Only those with agreeable arrangements with electricity producers are able to take advantage of such low-cost BTC mining.

Unsurprisingly, the analysts concluded that high-cost Bitcoin producers will likely have little choice but to unplug. However, one should not fall victim to buying the doom and gloom — as various regions in the world are still seeing an increase in mining operations. 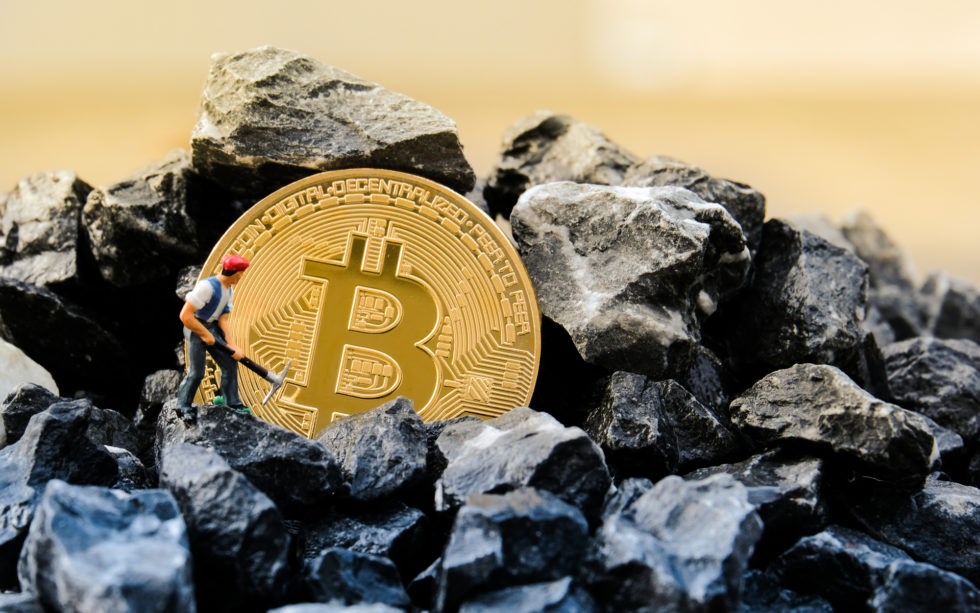 Bitcoin’s hash rate has been steadily rising since reaching a low in December of last year, following the market leading cryptocurrency’s price drop from major support above $6,000 to prices above $3000.

December also saw the Bitcoin difficulty adjusted by one of its largest decreases in history, which correlates with the hash rate chart. 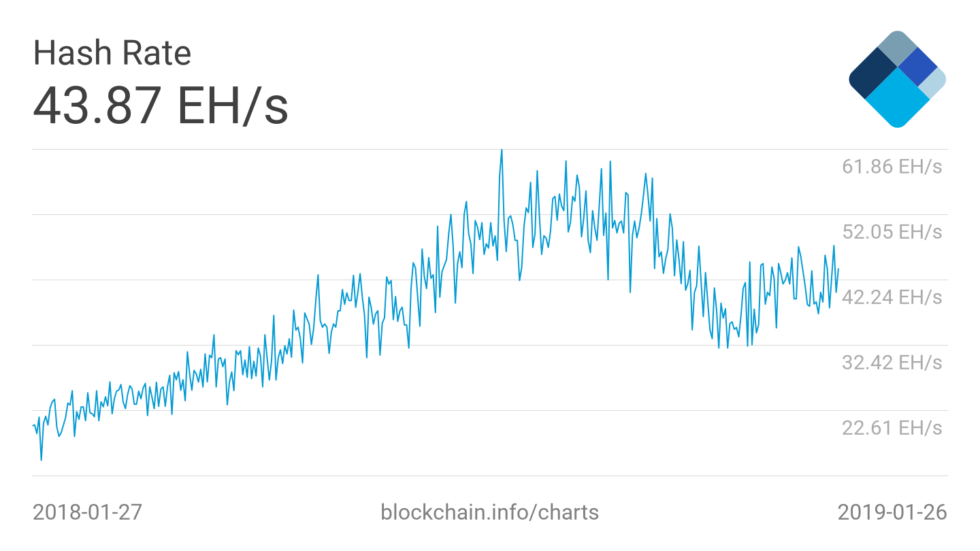 The drop in Bitcoin prices from around $6,500 throughout much of October to below $4,000 now has increasingly pushed margins further and further negative for just about every region except low-cost Chinese miners.

These low-cost Chinese miners continue to remain in the strongest and most profitable position for Bitcoin mining, as the marginal costs for said operations could feasibly drop to below $1,260 per coin.

What do you think about JPMorgan Chase & Co.’s findings? Let us know your thoughts in the comments below!