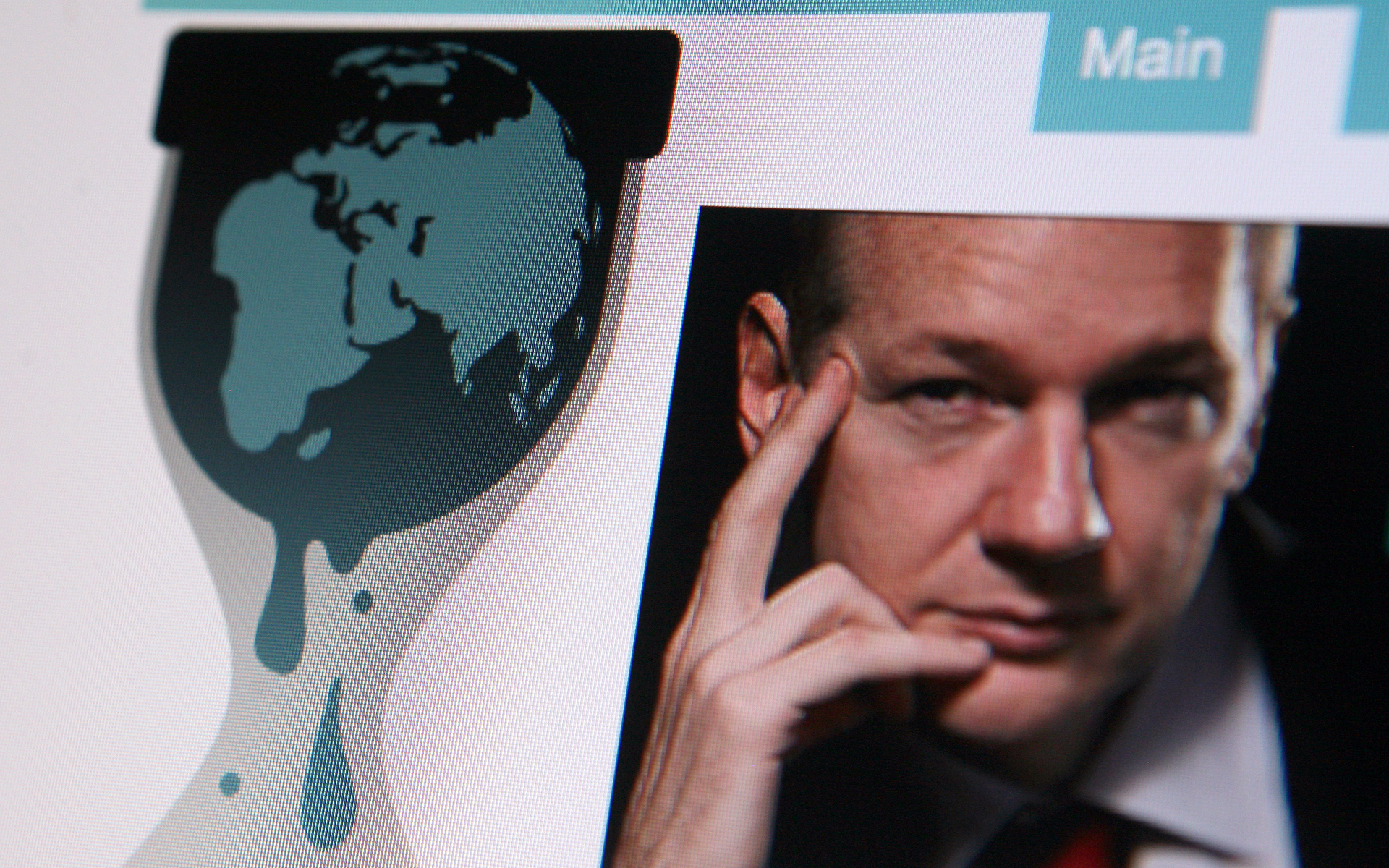 The arrest of Julian Assange has caused an uproar around the world resulting in donations pouring in. The WikiLeaks defense fund has already received roughly $20,000 dollars in bitcoin donation in just 24 hours.

Julian Assange, who had been living at the Ecuadorian embassy in London for seven years, was arrested Thursday morning after the country’s president rescinded the WikiLeaks founder’s asylum status.

Assange’s eviction has caused an uproar across the globe. WikiLeaks editor-in-chief Kristinn Hrafnsson and Edward Snowden both said the arrest marks a “dark day” for press freedom.

Personalities who regularly supported Assange and WikiLeaks for exposing corruption by governments and top-level organizations rallied people to donate to the WikiLeaks defense fund.

It currently accepts Bitcoin, ZCash, as well as traditional payment methods including bank cards, and even cash or cheque.

As Bitcoinist reported yesterday, the wallet address for BTC donations jumped to a balance of 2.61 BTC ($13,200 USD) with around 20 transactions occurring moments after Assange’s arrest. Over the past 24 hours, nearly 140 more donations were received.

The total at press time is approximately 7.94 BTC or over $31,000 dollars and counting.

Julian Assange had previously shown his support for Bitcoin despite some previous opposition from the industry itself. In Apil 2018 US cryptocurrency exchange Coinbase suspended WikiLeaks’ use of its services to much backlash.

In turn, WikiLeaks accused the San Francisco-based cryptocurrency exchange of ulterior political motives and obeying a “concealed influence.” It also called for a boycott of Coinbase, while continuing to accept Bitcoin donations directly.

WikiLeaks initially began accepting bitcoin after many credit institutions, banks, and payment services like PayPal and Visa withdrew support in 2010.

Since then, several other companies such as social network Gab have followed WikiLeaks’ example. Dubbing it “free speech money,” the platform began accepting bitcoin as a way to transfer value without political interference.

Over $22 Million Donations in BTC and Counting

Bitcoin has indeed proven to be a boon for WikiLeaks and Julian Assange. Not only has it allowed to bypass censorship and political influence, but the donations have also skyrocketed in value as bitcoin price increased a staggering 103,000 percent over the past 7 years.

By 2017, the organization had received over 4,000 bitcoins that were worth over $22 million. In result, Assange ‘thanked’ his organization’s adversaries for introducing WikiLeaks to bitcoin, saying:

My deepest thanks to the US government, Senator McCain and Senator Lieberman for pushing Visa, MasterCard, Payal, AmEx, Mooneybookers, et al, into erecting an illegal banking blockade against WikiLeaks starting in 2010. It caused us to invest in Bitcoin — with > 50000% return.

At the end of the day, accepting Bitcoin really paid off for the non-profit. It also played a crucial role in keeping WikiLeaks alive and kicking throughout the past decade.