In a recent tweet the founder of Wikileaks, Julian Assange, stated that the Bitcoin donations that Wikileaks has received are now worth more than $22 million.

Assange: ‘My Deepest Thanks’ 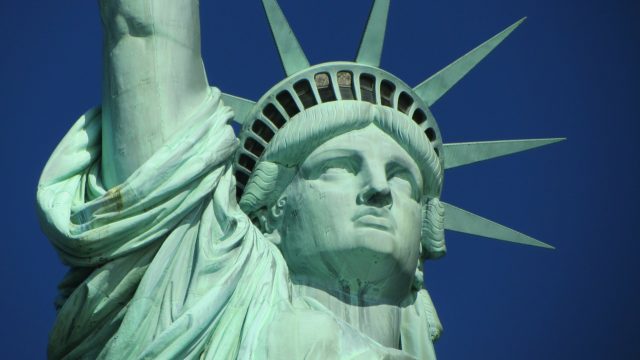 Wikileaks and its founder Julian Assange have been all over the news in the last couple of years. The most recent leaks published by  Wikileaks were the 2016 DNC email leaks, which according to political experts, heavily influenced the 2016 U.S. elections. In a recent tweet, the founder of the prominent website Wikileaks, Julian Assange, expressed that he is deeply thankful for “forcing” Wikileaks to accept Bitcoins as a donation method. Assange tweeted following:

My deepest thanks to the US government, Senator McCain and Senator Lieberman for pushing Visa, MasterCard, Payal, AmEx, Mooneybookers, et al, into erecting an illegal banking blockade against @WikiLeaks starting in 2010. It caused us to invest in Bitcoin — with > 50000% return. pic.twitter.com/9i8D69yxLC

After many credit institutions, banks, and payment services like PayPal and Visa denied and blocked donations to the organization in 2010, Wikileaks decided to officially accept Bitcoin as a donation method. 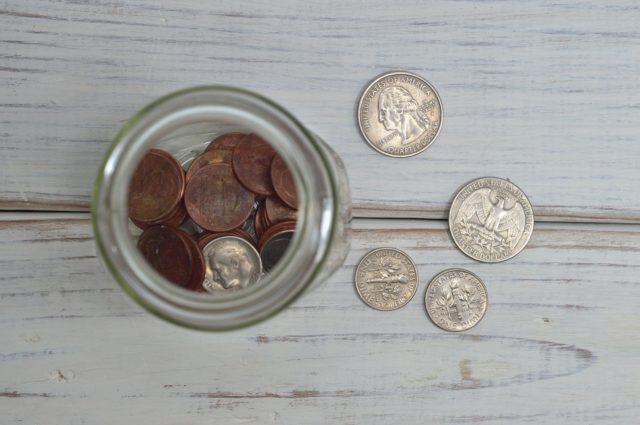 Many Bitcoin community members were very skeptical when Wikileaks officially announced that it would accept Bitcoin as a donation form. The most famous critic of this measure was Satoshi Nakamoto himself. On the famous bitcoin forum, Bitcointalk, the founder of the decentralized cryptocurrency posted the following statement:

The project needs to grow gradually so the software can be strengthened along the way.

I make this appeal to WikiLeaks not to try to use Bitcoin.  Bitcoin is a small beta community in its infancy.  You would not stand to get more than pocket change, and the heat you would bring would likely destroy us at this stage.

At the end of the day, the decision to use Bitcoin as a donation method paid off for the non-profit organization. Through the last years, the Bitcoin price has been rapidly rising to the impressive all-time high of $5831. Wikileaks has received over 4000 Bitcoins in donations through the last years, and those 4000 bitcoins are now roughly worth over $22 million.

What do you think of Wikileaks decision to accept Bitcoin as a donation method? Do you think that it was a smart decision from the Wikileaks team? Let us know in the comments below!