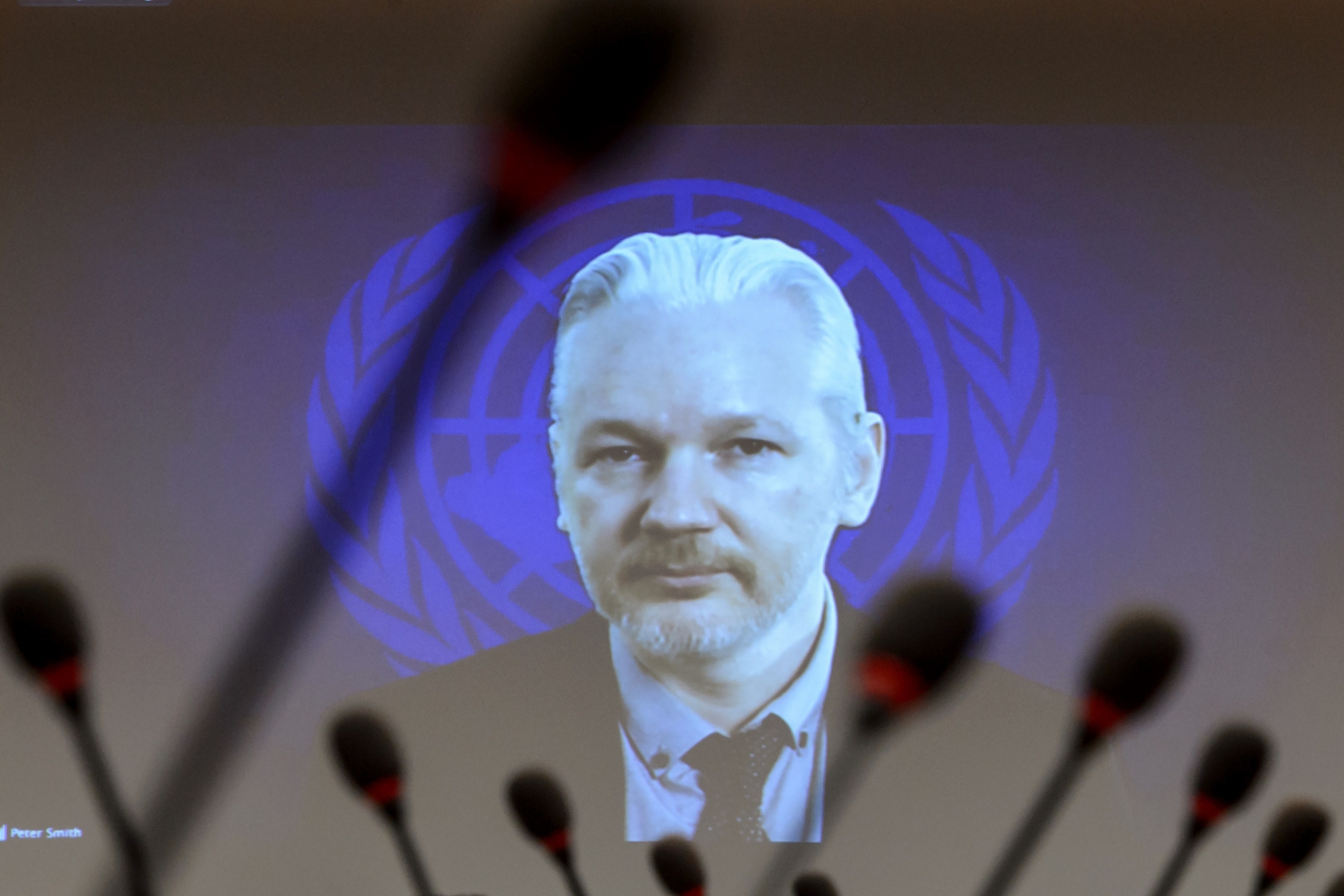 Bitcoin Donations Pour In For Julian Assange After Arrest

Figures from across cryptocurrency were lobbying for donations to WikiLeaks founder Julian Assange April 11 as UK police arrested him after Ecuador rescinded his asylum.

Assange, who had been resident at the Ecuadorian embassy in London for seven years, suddenly found himself in police custody Thursday morning after the country’s president reversed his claim.

The reason, Lenin Moreno claimed, was Assange’s alleged violations of the terms of his shelter, which has formed a highly contentious topic ever since.

“In a sovereign decision Ecuador withdrew the asylum status to Julian Assange after his repeated violations to international conventions and daily-life protocols,” he wrote on Twitter. 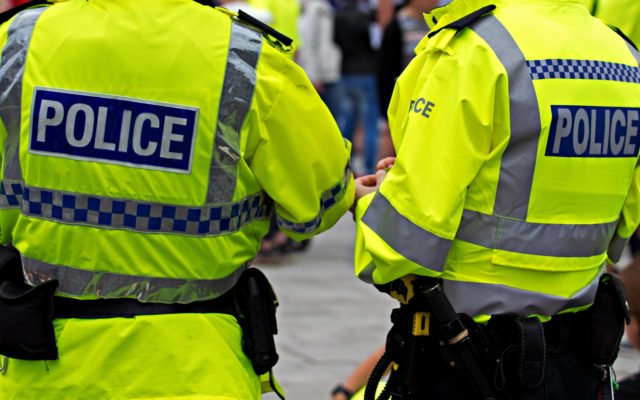 It remains unknown whether the UK will extradite Assange to the US where he is wanted, or elsewhere. In withdrawing its protection, Ecuador made provision only for Assange not to legally face “torture or the death penalty.”

Many linked to a fundraising initiative by WikiLeaks, donations to which can be made in Bitcoin and Zcash as well as via conventional means.

At press time, the wallet address for Bitcoin donations contained a balance of 2.61 BTC ($13,200) with around 20 transactions occurring since Assange’s arrest.

“Telling the world the TRUTH about war crimes, human rights abuses, corruption, election fraud and abuses of power IS NOT A CRIME,” entrepreneur Kim Dotcom tweeted, highlighting the fundraiser.

In a previous, now deleted tweet, Dotcom described Assange’s arrest as a “moment of shame committed by the Ecuadorian, United Kingdom and United States government.”

Ecuador had unofficially hinted about the arrest several days beforehand, without giving an exact timeframe.

Assange had maintained conspicuous support for his innocence until the last, notably from the United Nations itself, which last produced a statement calling for his freedom in December.

“States that are based upon and promote the rule of law do not like to be confronted with their own violations of the law, that is understandable,” the global entity’s Working Group on Arbitrary Detention (WGAD) said in thinly-veiled criticism of the UK.

But when they honestly admit these violations, they do honour the very spirit of the rule of law, earn enhanced respect for doing so, and set worldwide commendable examples.

Assange had previously spoken highly favorably of Bitcoin, despite occasional opposition from the industry itself.

As Bitcoinist reported, in April 2018, US cryptocurrency exchange Coinbase suspended WikiLeaks’ use of its services.

More recently, WikiLeaks hit back at nChain chief scientist and Bitcoin SV promoter Craig Wright after the latter made derogatory claims of his own.

“Craig S. Wright is a proven serial forger of documents claiming that he is the inventor of Bitcoin,” officials wrote on Twitter in February.