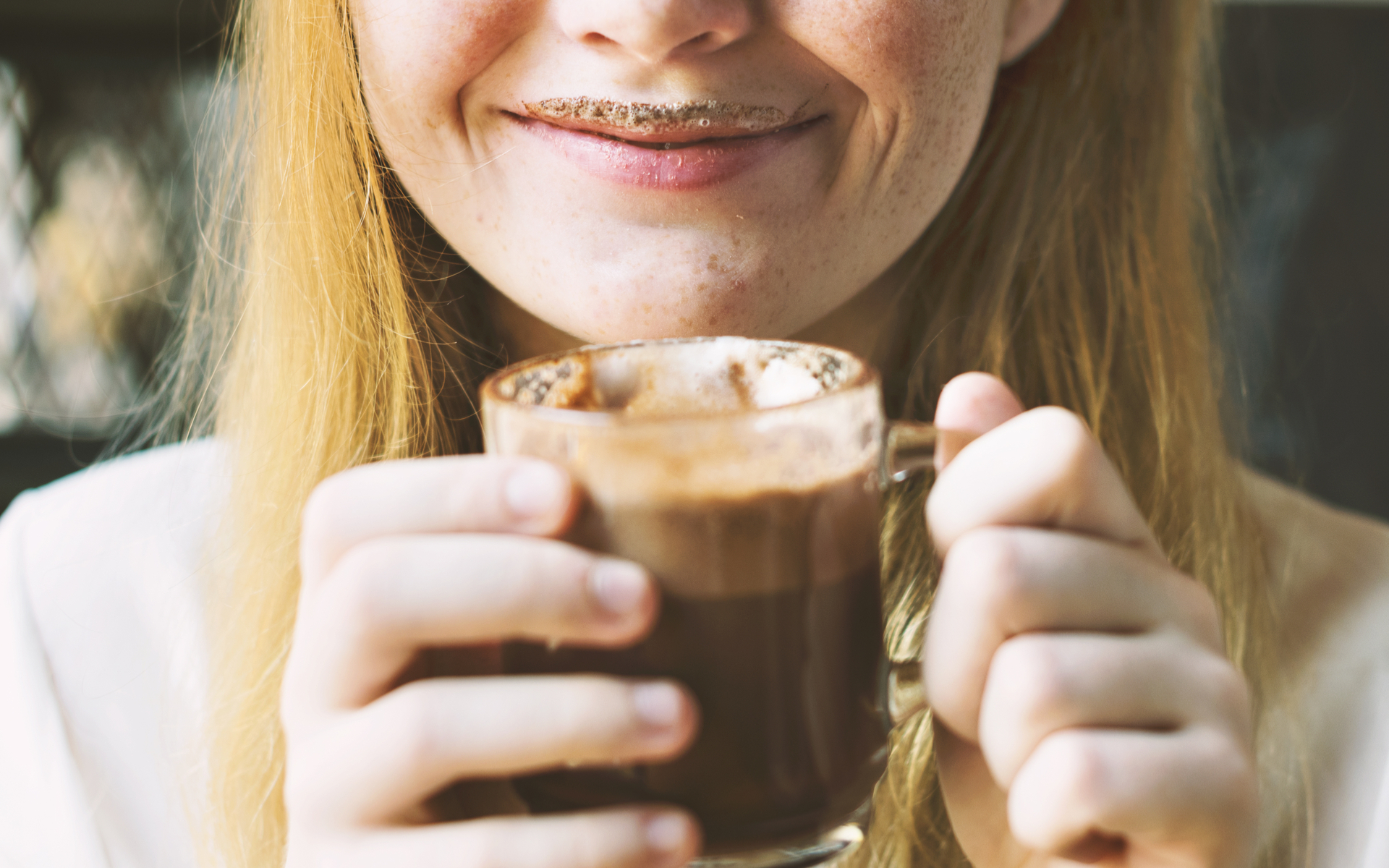 As Bloomberg reported March 10, Kakao, which confirmed it has raised $90 million from token sales, wants to double the figure to $180 million — and could even do so this week.

The company is building a blockchain platform, Klaytn, via Ground X, a dedicated off-shoot based in Tokyo, Japan. “There’s going to be a wide spectrum of services,” the latter’s CEO Jason Han said. “We’re continuing to have conversations with Kakao [about content.]”

Klaytn’s initial capital round ran from October to December last year, initially reported as a giant $300 million plan, attracting participation from various venture capital outfits including Translink Capital. The goal is for the platform to become a gaming-focused hub. Ground X is currently in agreements with 26 companies to host their apps. 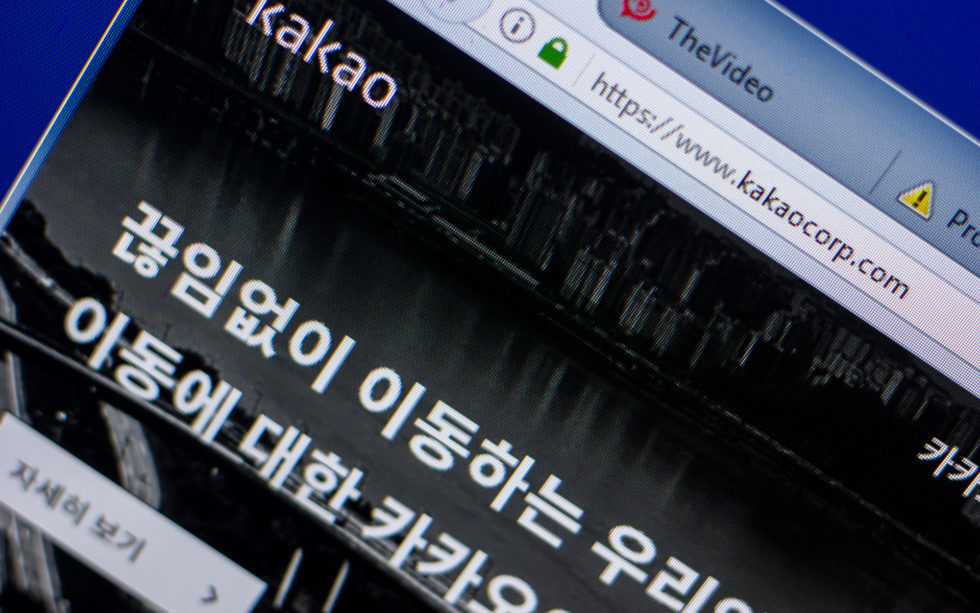 The ICO’s success, meanwhile, presents an increasingly rare bullish case for the fundraising tool — which has suffered as a result of increasing regulatory scrutiny.

As Bitcoinist reported, South Korea is no exception in this regard, having opted to keep a 2017 ban on ICOs in place late last year.

Through its acceptance of only vetted private investors, Kakao managed to stay on the right side of the law, Bloomberg added — both at home and in the eyes of jurisdictions such as the US.

An example of the phenomenon known as a “reverse ICO” — through which extant companies use digital token sales to gain extra funds – reports first hinted about the offering back in March.

Ground X will, meanwhile, embark on an “aggressive” hiring spree this year — adding to its 65 employees as it eyes a 10-million strong user base by 2020.

A testnet version of Klaytn launched in October, around the time of the initial fundraising.

What do you think about Kakao’s ICO fundraising? Let us know in the comments below!