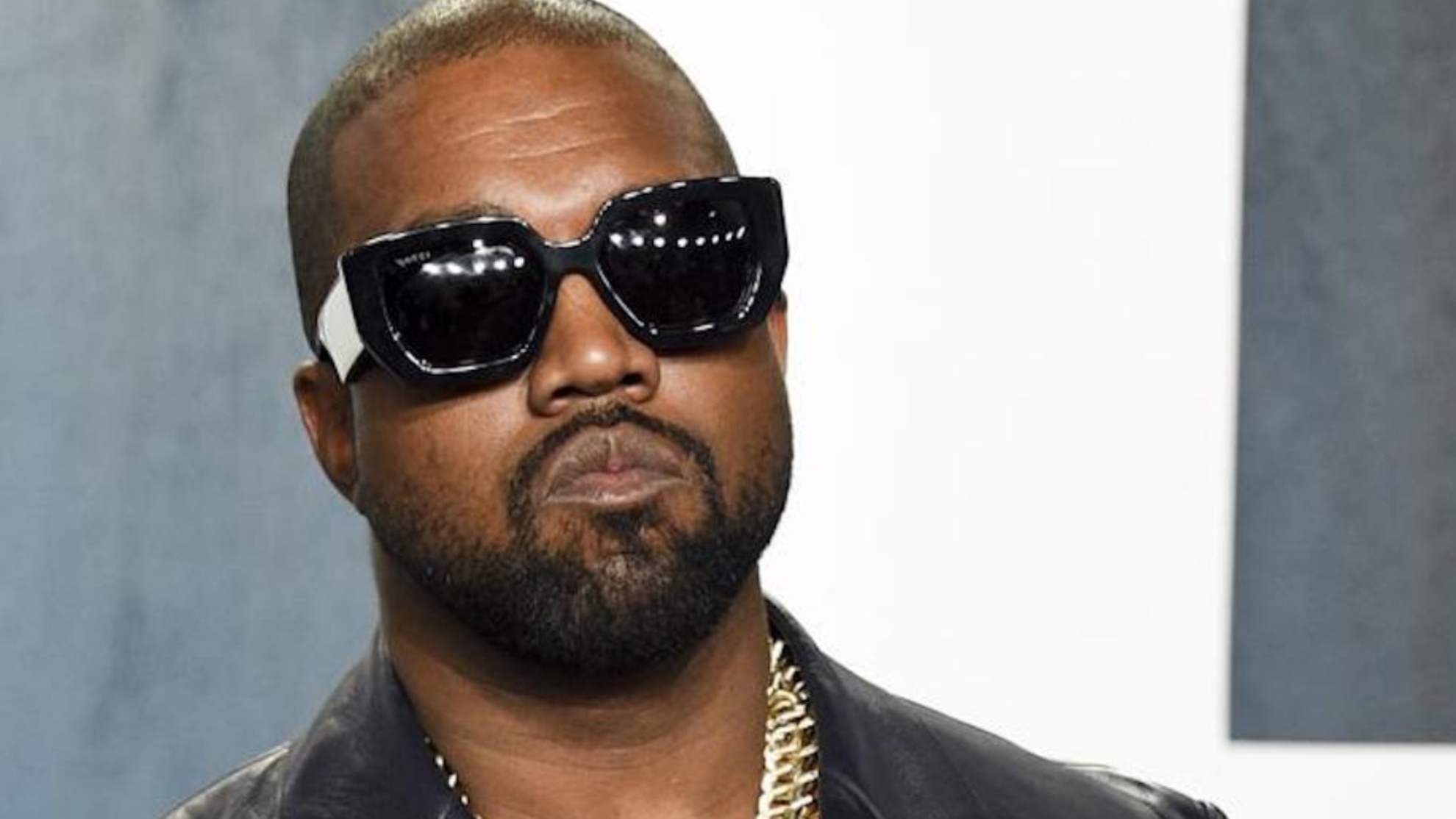 Kanye West may have changed his mind about NFT as he now files 17 trademark applications for his brand Yeezus.

In January, Kanye – entrepreneur, rapper, fashion designer and coined as the topmost influential hip hop artist of his time – showed a personal note photo on Instagram saying, “Do not ask me to do a f*cking NFT… Ask me later.”

This statement via Instagram gave the public an impression that Kanye West isn’t interested in NFT at all. Well, at least at that time. The aforementioned controversial Instagram post has now been deleted as of this writing.

Several months following that statement, Kanye may have some plans to enter the Web3 space. It was realistic when he said “Ask me later,” on his IG post because he may have possibly reconsidered tapping into the NFT space a couple of months later.

His trademark applications for Yeezus brand filed on May 27 stated that the applications are under the categories of “blockchain-based non-fungible collectibles, assets, currencies and tokens” and “online retail store services featuring downloadable movies, videos, television, music, entertainment, digital art.” 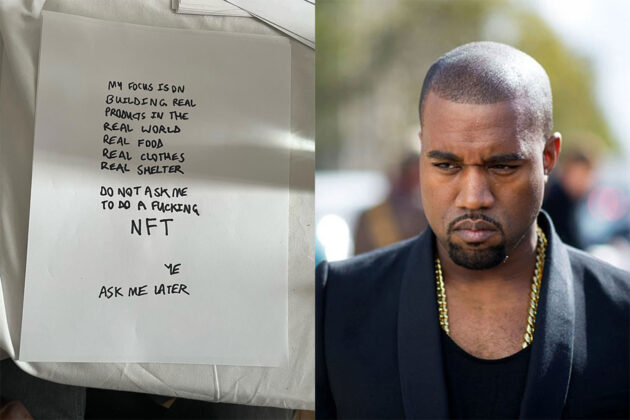 The details on specific products are unclear as the filings only indicated basic information, and nothing is provided about the NFT and metaverse types. The trademark applications also included other products from the metaverse and NFT space, such as cosmetics, video games, amusement parks, retail stores, apparel, etc.

The NFT Space With Fellow Rappers

If Kanye West hops into the Web3 space, he will join fellow rappers such as Snoop Dogg, who has collaborated with The Sandbox and released a variety of NFTs.

Ice Cube is also up and about in the NFT space, with his BIG3 professional basketball league available in the crypto space as NFT stakes. Snoop Dogg and influencer Gary Vaynerchuk have also invested in the project.

Another popular rapper who has joined the NFT space is Nas, who has announced the availability of his music NFTs for sale on the Royal platform.