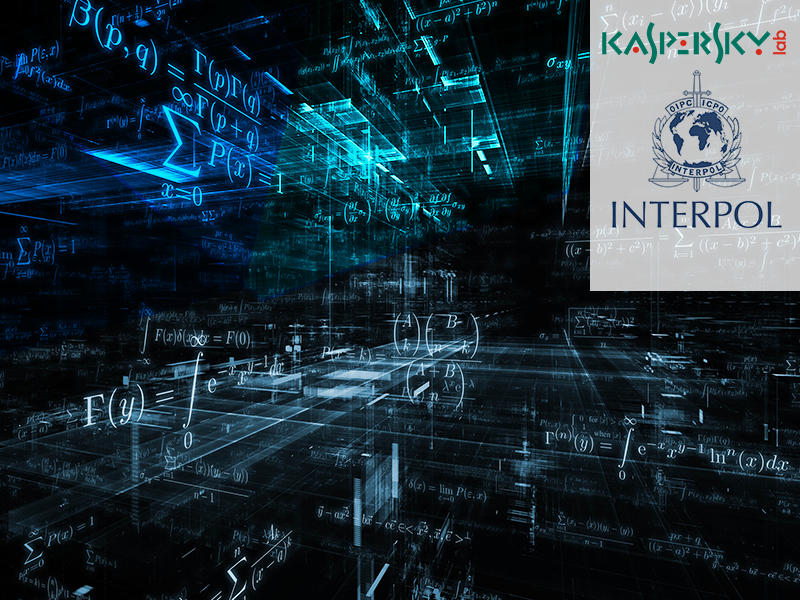 Kaspersky Labs and INTERPOL have presented research in which they show how blockchain-based cryptocurrencies can potentially be abused with arbitrary data that can be disseminated through its public decentralized databases.

These two entities addressed the issue at the BlackHat Asia conference in Singapore. They successfully demonstrated how arbitrary data can be injected into a digital currency decentralized database simply by using an exploit code that opens a notepad enabling corrupted data to be inserted into the Blockchain.

Not long ago, Kaspersky Lab’s signed an agreement and a memorandum of understanding with INTERPOL and Europol in order to expand cooperation in a joint fight against cyber crime. In addition, the company has also organized a series of training sessions for INTERPOL staff to give them some knowledge about malware analysis, digital forensics, and financial threat research.

“Blockchainware, short for blockchain-based software, stores some of its executable code in the decentralized databases of cryptocurrency transactions. It is based on the idea of establishing a connection to the P2P networks of cryptocurrency enthusiasts, fetching information from transaction records and running it as a code. Depending on the payload fetched from the network, it can be either benign or malicious.” 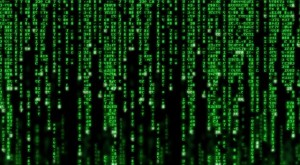 Vitaly also stresses that before digital currency can be widely accepted, we need to understand the full potential of the threats it faces. The Bitcoin community seems to agree with Vitaly, as security is a healthy industry seeing remarkable growth in the cryptocurrency ecosystem.

A report from Juniper projects that the number of active Bitcoin users worldwide will reach 4.7 million by the end of 2019, up from just over 1.3 million last year. The company expects usage to continue to be dominated by exchange trading, with retail adoption largely restricted to relatively niche demographics. This is surely good news for the virtual currency industry, and it means that the potential of the technology has already been recognized.

The importance of cryptocurrencies on e-commerce and other online financial activities has been growing at an astonishing rate, and concerns over security are growing. Security issues will likely always be present in the Bitcoin world, and users will have to rely on cybersecurity firms to constantly innovate and provide solutions.

What do you think about the Kaspersky and INTERPOL report? Let us know in the comments below!