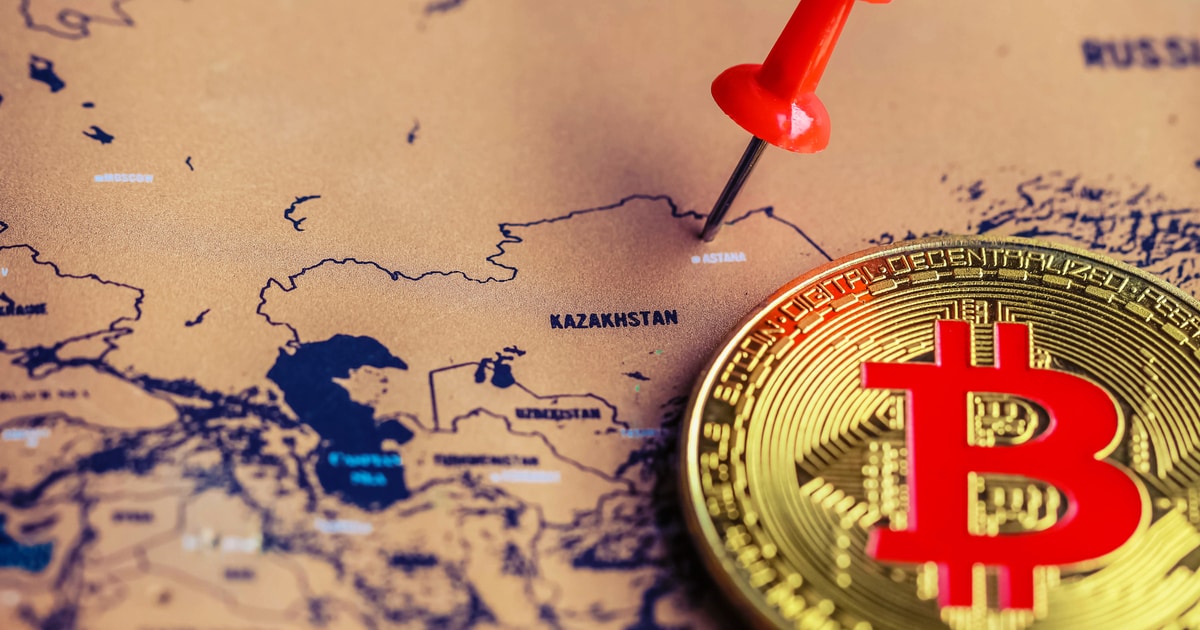 by Anifowoshe Ibrahim
in Bitcoin Mining
0

The government of Kazakhstan has sanctioned 106 crypto mining farms for engaging in illicit crypto mining activities. Some ex-officials and Kazakhstan’s wealthiest businesses were found to be involved, according to the administration. According to the government’s announcement, 67,000 pieces of equipments valued around 100 billion tenges (approximately $193 million) were also seized.

As the Central Asian nation of Kazakhstan descended into disarray this week, the world’s second-largest bitcoin mining hub experienced an internet outage, dealing yet another blow to miners looking for a permanent and stable home.

During the inspections, it was discovered that certain well-known politicians and business leaders were participating in crypto mining. Bolat Nazarbayev, the brother of former President Nursultan Nazarbayev, Alexander Klebanov, the chairman of Central Asian Electric Power Corp., which, according to its website, provides electricity to more than 2 million people, and Kairat Itegmenov, Kazakhstan’s 17th-richest man, were among those named in the statement.

In late February, the government said it busted 202 megawatts worth of illegal crypto mines.

Since autumn 2021, the Central Asian country has been experiencing acute electricity shortages, owing in part to an inflow of crypto miners from China, but also to infrastructure breakdowns. To address the energy crisis, the administration has chosen to crack down on unauthorized miners.

Authorities believe mining equipment was brought from China, South Korea, Singapore, Turkey, and Georgia, according to their investigation. Some of the imported equipment was even sneaked in from the countries mentioned above.

The Financial Monitoring Agency has filed 25 criminal complaints and seized over 67 thousand pieces of equipment valued around 100 billion tenges ($193 million). However, China alone purchased about a thousand sets of mining equipment costing 2.8 billion tenges (around $5.4 million). 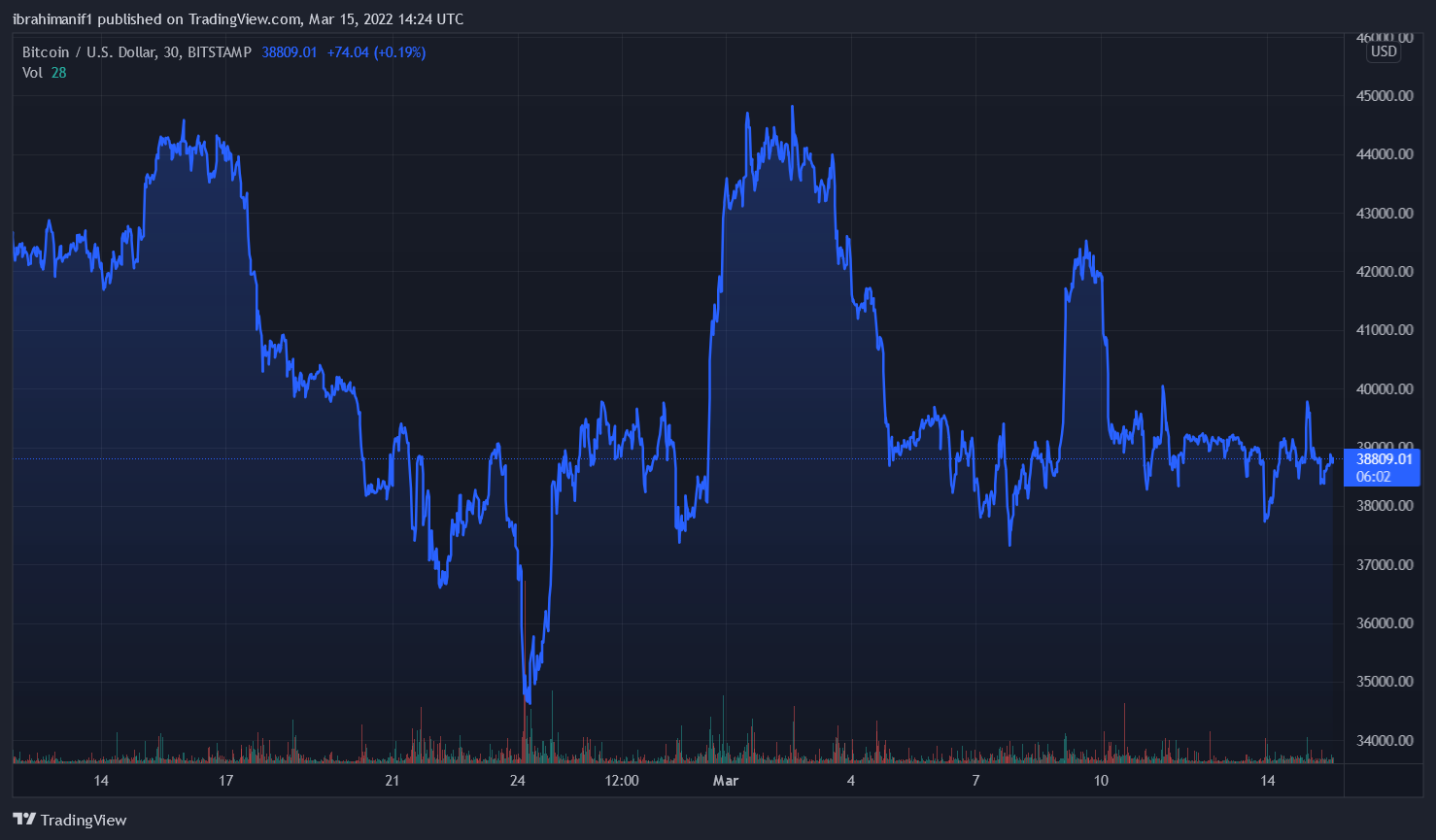 Kazakhstan appeared like an obvious option when Beijing booted out all of its bitcoin miners in May 2021. In addition to being directly next door, the country is a major energy producer.

Mining is the time-consuming and energy-intensive process of creating new currencies and keeping track of all transactions. Kazakhstan has coal mines that provide a cheap and plentiful supply of energy, which is a big incentive for miners who compete in a low-margin industry where energy is generally their sole variable cost.

Kazakhstan, according to sources, accounts for 18% of the overall Bitcoin network’s hash rate. Meanwhile, the country is calling for further control of digital asset mining and circulation, as it can be used to fund terrorism and other unlawful activities.