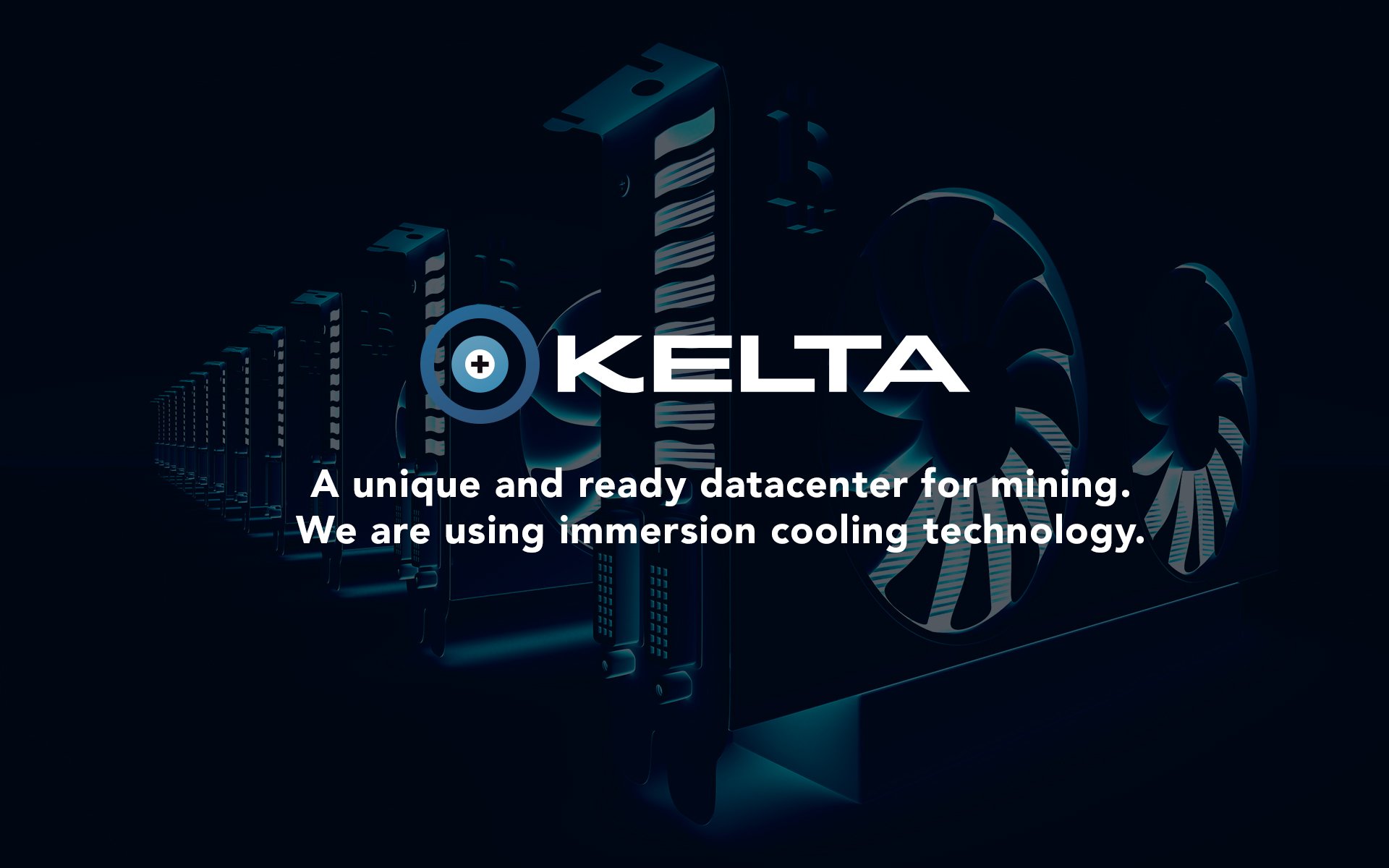 Kelta’s Pre-ICO Is Over. The Main Token Sale Started on April 2

Launched on March 26, pre-sale of Kelta tokens (KLT) came to a close. The ICO of KELTA operating industrial data center for cryptocurrency mining began on April 2nd. During the first token distribution period, the minimum price for 1 KLT was set at 0.00495 ETH. By the time of press release issue, 7708.16475 ETH have been raised.

The crowdsale began on April 2nd and consists of 4 stages:

Kelta offers 12.5 million tokens in total. 10 million are available for purchase during the crowdsale period. The distribution of the remaining coins is as follows:

The quantity of remaining issued tokens depends on the total ICO charges.

Even though Kelta an established data center and ICOBox an established provider of SaaS ICO solutions are not in partnership anymore. Original ICOS token holders will have a chance to use their tokens as initially intended.

During the process of finalizing its product before its launch onto the market, Kelta’s team realized the need for certain improvements, which consequently lead to an end of a partnership with ICOBox.

Due to the fact that ICOS token holders already received the benefit from ICOBox the exchange of their ICOS tokens for KLT will be only possible in general sale instead of pre-sale.

Advantages of the KLT Token:

KELTA is a large data center providing its computing power on an industrial scale for researchers, scientists, and miners. Kelta’s distinctive feature is the low cost of services only available to token holders. 1 kW/h = 1 KLT.

KELTA’s objective is to make the data center accessible to the whole world. The company is a part of the AGEM DATA group of companies, which owns the data collection and processing center. KELTA Capital is a self-governing organization that performs functions of the center operator and the tokens seller.

No fans or extra electricity charges! We guarantee that the data center is going to function for at least 50 years and the token holders are going to be able to use the provided capacities any time. As for the miners, cryptocurrencies are perfect for steady continuous earnings.

The main building of the data center is protected by advanced security systems and can withstand a collision with large-sized objects. The walls are 18-cm-thick, the barbed wire fence is 3 meters tall. Entering the building is only possible through a single checkpoint where professional security guards work. Strict access control is in place. The center is equipped with a CCTV system.

KELTA provides its computing power at an affordable price and on an industrial scale. Not only cryptocurrency lenders are interested in Kelta: scientists, researchers, cryptocurrency miners, etc. would like to earn income through the rent of Kelta’s equipment.

The KLT tokens are available in the EREC-20 ERS network. KELTA uses a unique method of token distribution – for every 100 KLTs sold, 25 more tokens are issued in surplus.

For more information about the ICO visit https://tokens.kelta.com?ref=iwza5