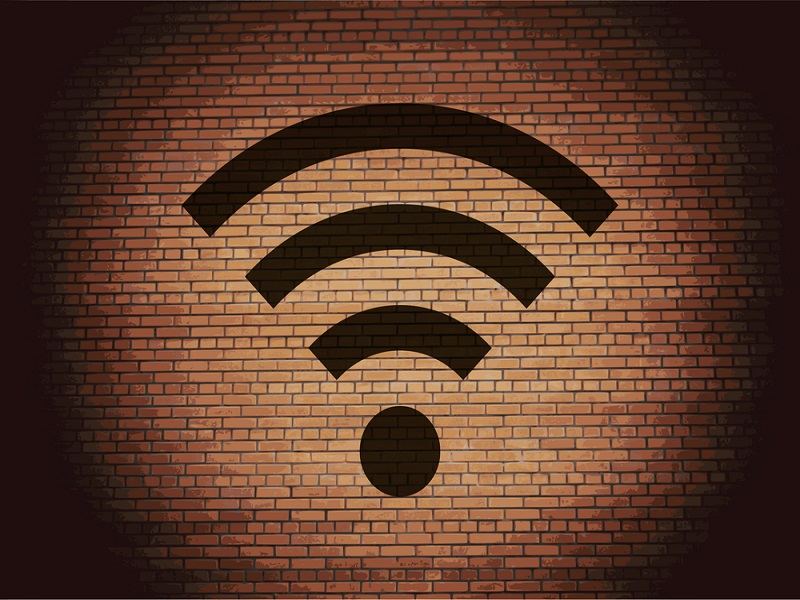 When internet connectivity finally starts to go mainstream in underbanked and unbanked regions, such as Africa, Bitcoin could greatly benefit from that. However, Kenyan government officials are attempting to regulate public Wi-Fi access by requiring users to register with the government.

The Fight Against Cybercrime in Kenya 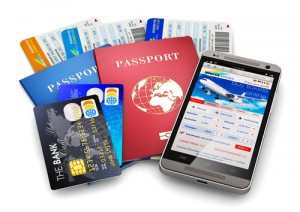 It goes without saying that giving people free access to public WiFi without them providing some form of identification opens the floodgates for illegal and illicit internet activity. Usually, public wi-fi hotspots will require you to enter a mobile phone number or an email address before you can connect to the network.

In Kenya, however, government officials will take up a slightly different position, in their fight against cybercrime. In doing so, all users of devices with wireless networking capabilities – laptops, computers, phones, tablets – will have to register every device with the Kenya Network Information Centre (KENIC).

“We will license KENIC to register device owners using their national identity cards and telephone numbers. The identity of a device will be known when it connects to Wi-Fi. Additionally, the Communications Authority will proactively monitor impending cybersecurity attacks, detect reactive cybercrime, and link up with the judiciary in the fight.”

The worrying part about that statement is the fact that national identity cards will be linked to the devices being used by a person. But what if a device gets stolen or sold to someone, and the records are not updated properly? By enforcing this type of regulation to anyone who connects to a public WiFi network in Kenya, KENIC will become the centralized authority controlling a lot of sensitive user information.

To make matters even more worrying, Kenyan business will be forced to host their websites on servers located within the country itself. Officially speaking, this has to do with “avoiding extra costs for sending data out to a different location and back again to the website owner”. Plus, Kenyan officials are in a position of power to enforce these same regulations to the other 20 member states of Africa’s free trade area.

Kenya is one of the Bitcoin hubs of Africa to this very date. With various companies trying to break grounds in the country and taking on the current remittance infrastructure, Bitcoin can thrive in that part of the world. But that may not last for much longer, once every device connected to public WiFi needs to be registered through a national identity card.

On the other hand, this could make Bitcoin more popular than ever before, as this is another example of why centralizing information and power is not a good business practice. The time has come for people all over the world to embrace decentralized solutions for everyday life, and this regulation is a fine example of why we need more decentralization.

What are your thoughts on this form of public WiFi regulation? Let us know in the comments below!