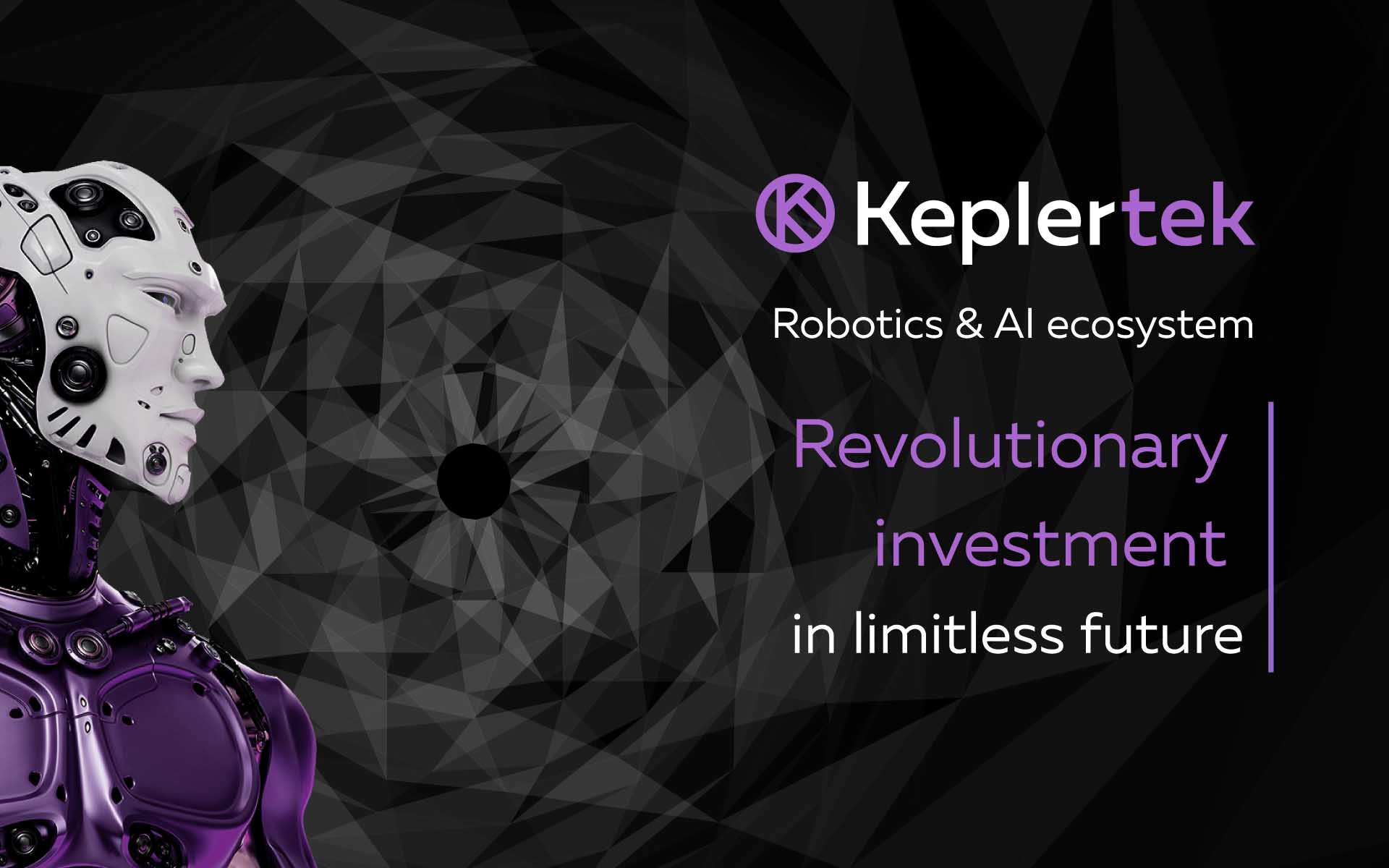 Kepler Pre-Sale Just Around the Corner as Market Stabilizes

After receiving even more excellent ratings from leading blockchain experts over the past few days, Kepler’s long-awaited pre-sale is now just around the corner.

The second phase of the pre-ICO is set to start on May 22, will last for two weeks, and will have 5,000,000 tokens available for sale. Each token will be valued at $1.25 and can be bought using Bitcoin and Ethereum. There is also set to be a stunning KEP bonus of 30 percent on all purchases, meaning the 5 million tokens allocated for pre-sale could sell out much faster than expected – so interested parties probably won’t want to wait around.

Kepler has already been able to raise 2.7 million dollars in its ‘Community Building Stage,’ which turned out to be a huge success. The team is now working around the clock to achieve its hard cap of 62.6 million USD – since, currently, reaching the minimum cap of ten million seems like a mere formality after the incredible progress made over recent weeks.

The ICO will take place from June 26 to July 17, thus giving investors the opportunity to invest for an additional 3 weeks – but with lower bonuses than during pre-sale.

Featuring a hard-working team of over 50 dedicated employees in its office alone – with close to 100 international team members – it can be said that, without a doubt, Kepler is currently one of the best-planned and most serious ICOs in the crypto world. Kepler’s team, vision, and product all indicate that project will turn out to be a huge success with a very real chance to change the world as we know it.

With the launch of its ‘Kepler Universe’ platform, Kepler will be introducing not just a simple cryptocurrency, but a platform which allows Robotics and AI enthusiasts throughout the world to connect and work on life-changing inventions together – supported and powered by blockchain technology and with the help of Kepler’s more than competent team.

By connecting developers, technicians, advisors, goldsmiths, and angels – as illustrated in the well-written whitepaper – Kepler allows brilliant minds to connect, in order to create true innovation from which the whole world will profit.

After being listed on major exchanges in July and the alpha-launch of Kepler Universe in Q3, Kepler will also have its own exchange from Q4 onwards – allowing customers to exchange KEP with other major crypto and fiat currencies directly on its platform. The next step will be Kepler’s expansion to all continents and, eventually, the launch of its own blockchain and innovative laboratory.

Kepler Technologies has been working hard to prepare for the upcoming sale and has made sure that it will all go as planned. The stars are aligning, and, after the rocky market conditions over the past few months, some stable growth has finally occurred in the cryptocurrency space again. The bulls have returned and the blooming market makes this the perfect opportunity for you to invest in both Kepler Technologies and its future.

For more information about Kepler Technologies, please visit keplertek.org and download the project whitepaper. You can also stay up to date on all of the latest project developments by following the team on Facebook and Twitter and by joining their Telegram channel.

What do you think about Kepler Technologies? Do you plan on participating in the project’s pre-ICO? Be sure to let us know in the comments below!